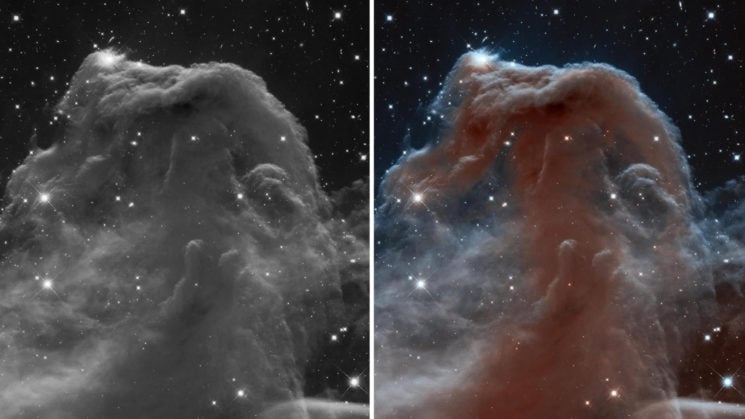 Hubble Space Telescope has been orbiting the Earth since 1990. For almost three decades, it has given us plenty of stunning, colorful images of space. But did you know that all of them started as black and white? This video from Vox reveals how scientists colorize Hubble photos of space. They can make them look as we’d see them with our eyes, but they also use other techniques that provide them with so much more than just beautiful pictures.

Hubble’s main purpose is to measure the brightness of light reflected from objects in space, and it’s the most accurate when it’s done without color. But, there are filters that separate light into long, medium and short wavelengths within the visible spectrum. This is called broadband filtering and it targets general ranges of light. The three images combined give us a true-color image. In other words, they make the objects appear as they would appear to our eyes. 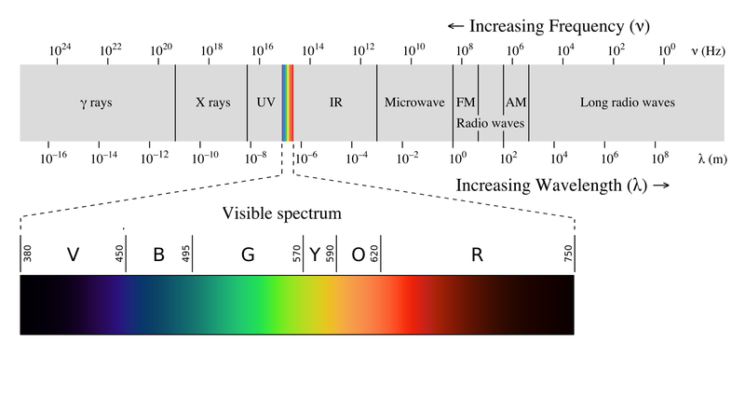 Narrowband filtering adds another level of complexity to Hubble images. The telescope records very narrow bands of light coming from individual elements such as oxygen, sulfur, or nitrogen. Their color is then used to track their presence in an image. But, these are not their true colors. In order to visually distinguish the elements, scientists rather assigned them a color based on their place in the chromatic order.

The Pillars of Creation is the perfect example of narrowband filtering. It’s not a true-color image, but more like a “colorized map.” It’s not how our eyes would see it, but it gives a useful visual representation for scientists so they can analyze the presence of different elements. 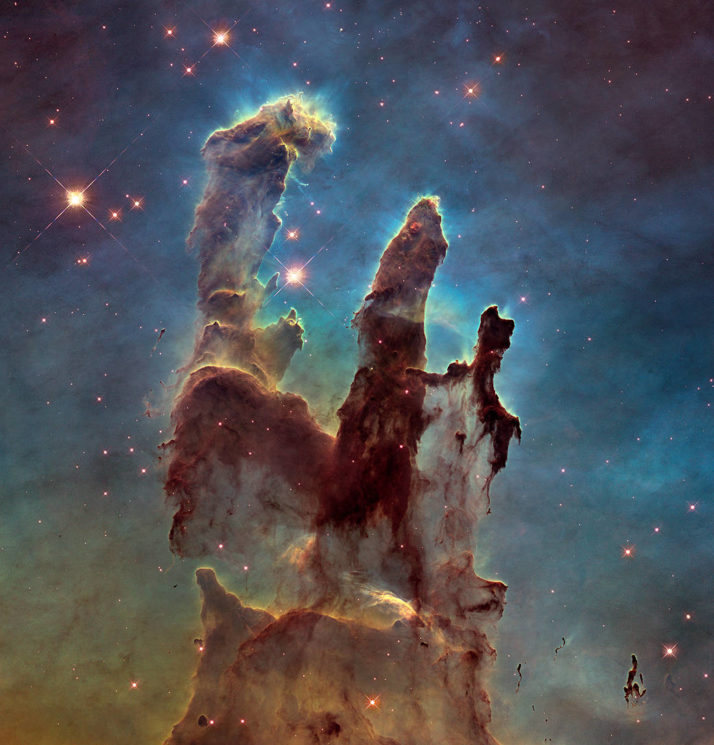 The Pillars of Creation, credits: NASA, ESA and the Hubble Heritage Team (STScI/AURA)

Finally, Hubble can record the light outside of visible spectrum, recording ultraviolet and near-infrared light. When recorded like this, photos can reveal much more than we’d perceive with our eyes within the visible spectrum.

The example of this is a photo of Horsehead Nebula. “While the nebula looks dark and shadowy in visible light, it appears more transparent and ethereal in the infrared,” NASA explains.

Make sure to watch the video for a more detailed and comprehensive explanation. And of course, for plenty more wonderful images from Hubble.