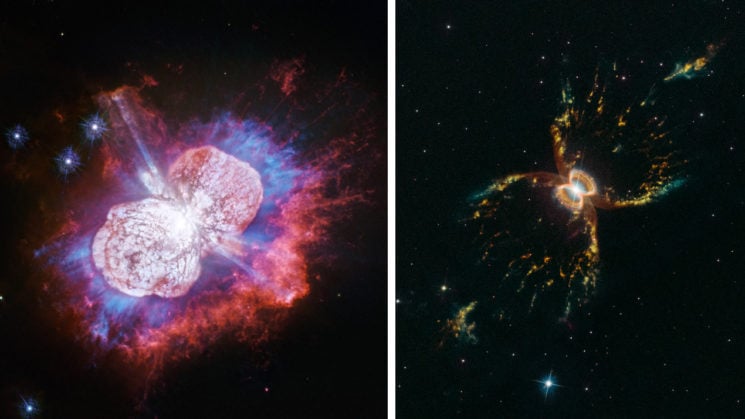 What’s the first photo that comes to your mind when you think of Hubble Space Telescope? For me, it’s the Hubble Deep Field from 1995. Hubble has definitely given us some of the most iconic photos of space, and it continues to do so. As we are wrapping up 2019, it’s time to see some of the best images taken this year.

Hubble has been orbiting the Earth since 1990, so we’ll be celebrating its 30th birthday next year. During this time, it has given us some truly breathtaking photos of space and insight into galaxies far, far away. The images it produces are black and white, but scientists colorize them. They either give them a true color, or a “colorized map,” which makes them look even more awe-inspiring.

In 2019, Hubble took some truly remarkable shots just like in the years before. There’s an amazing photo of Jupiter, photographed and colorized to display all of its glory. Hubble also captured a profile of a spiral galaxy some 60 million light-years away from us.

Of course, there are other photos from Hubble, and each of them is absolutely stunning if you ask me. Forbes has collected the top ten images from this year. I’m pretty sure at least some of them will become iconic over time, just like the Hubble Deep Field or the Pillars of Creation.

Take a look at the photos below, and of course, you can see even more on NASA’s dedicated page of Hubble Space Telescope. 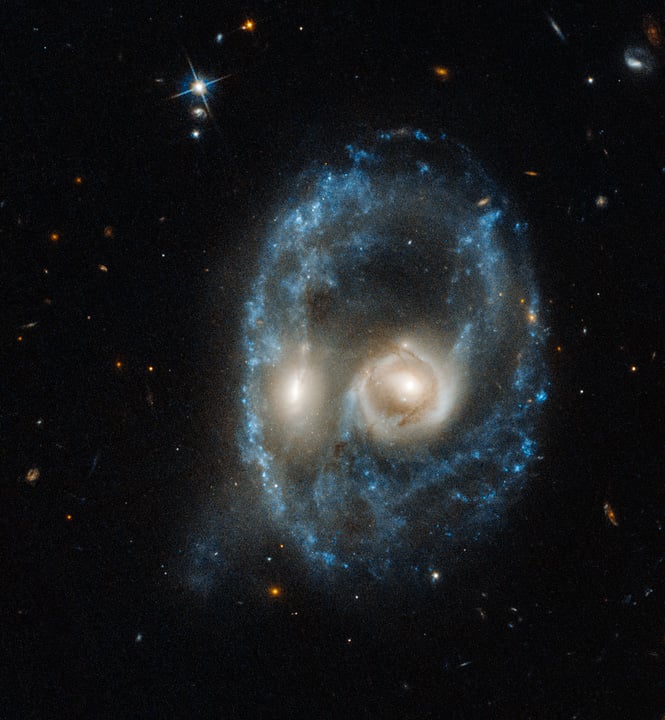 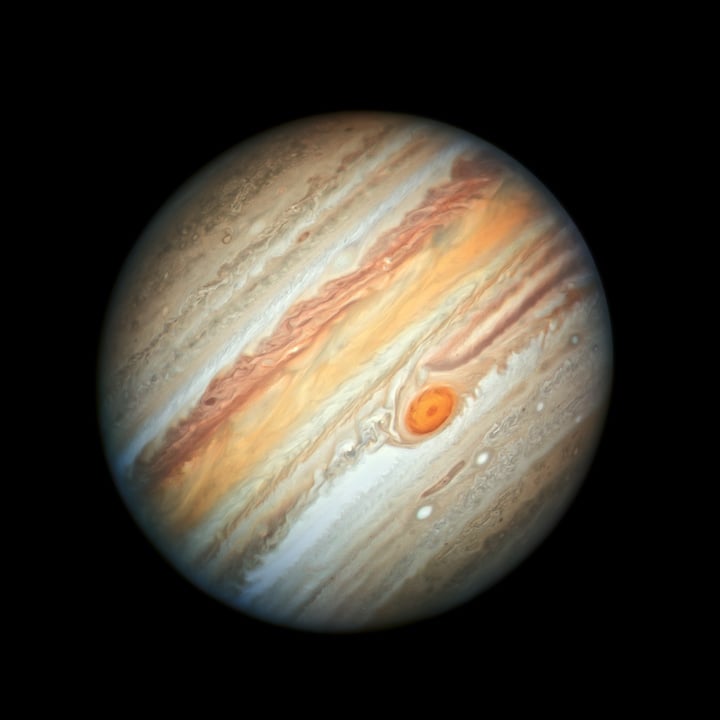 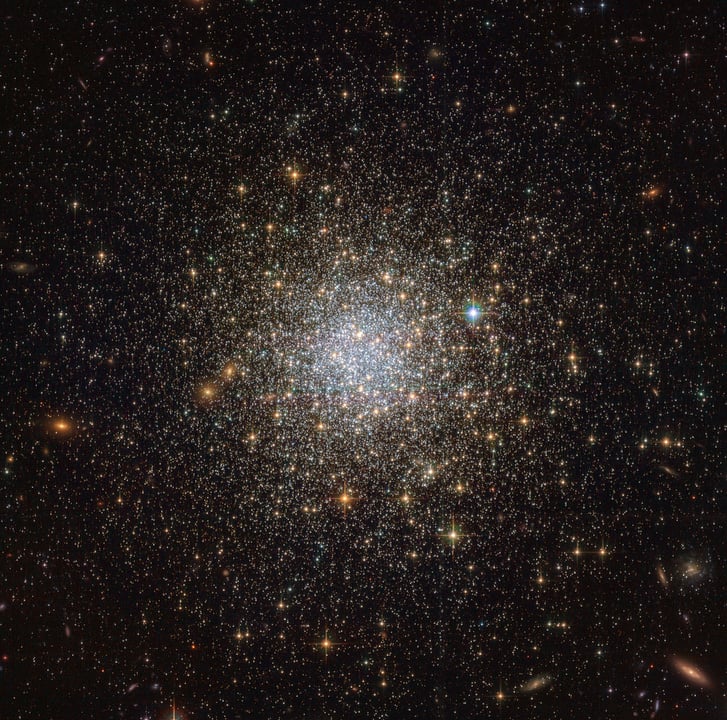 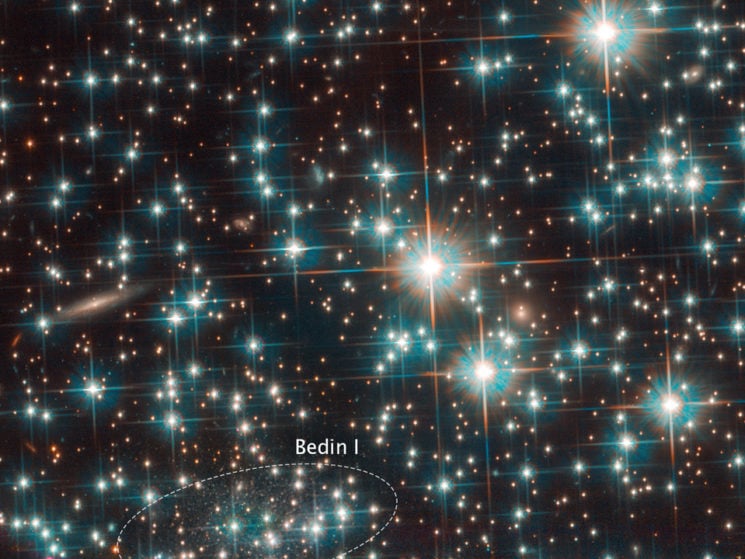 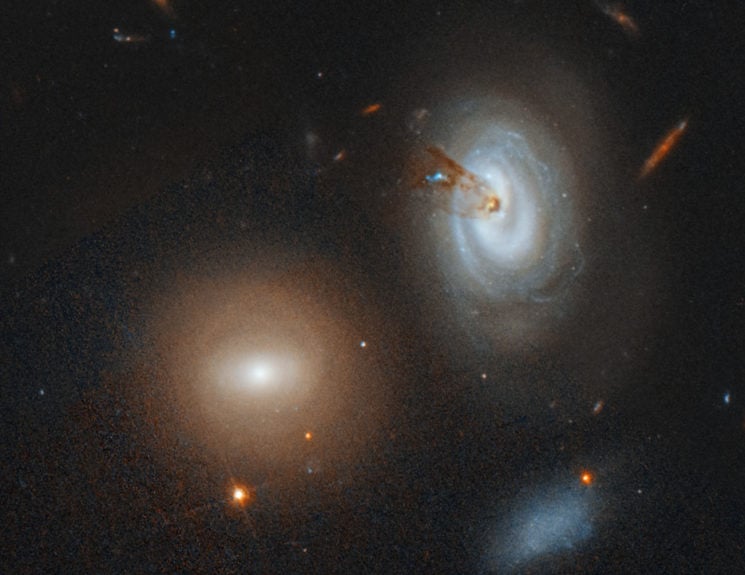 The spiral galaxy D100. It’s being stripped of its gas as it plunges toward the center of the giant Coma galaxy cluster
Credits: NASA, ESA, M. Sun (University of Alabama), and W. Cramer and J. Kenney (Yale University) 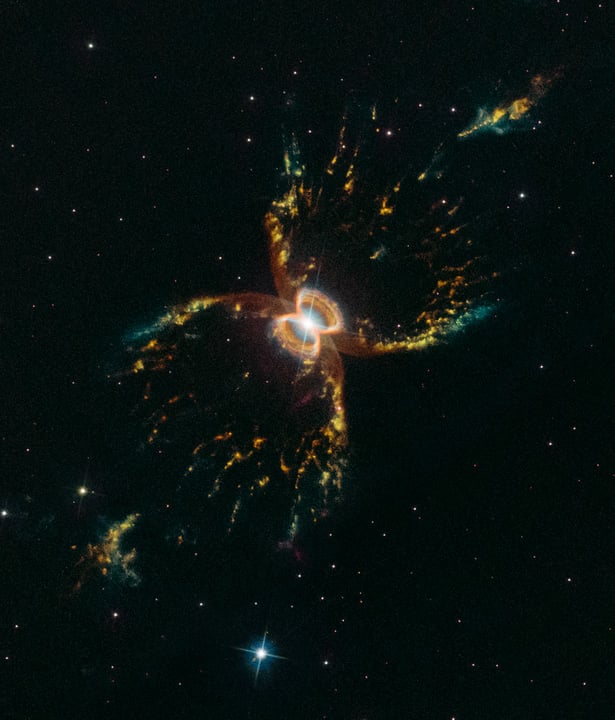 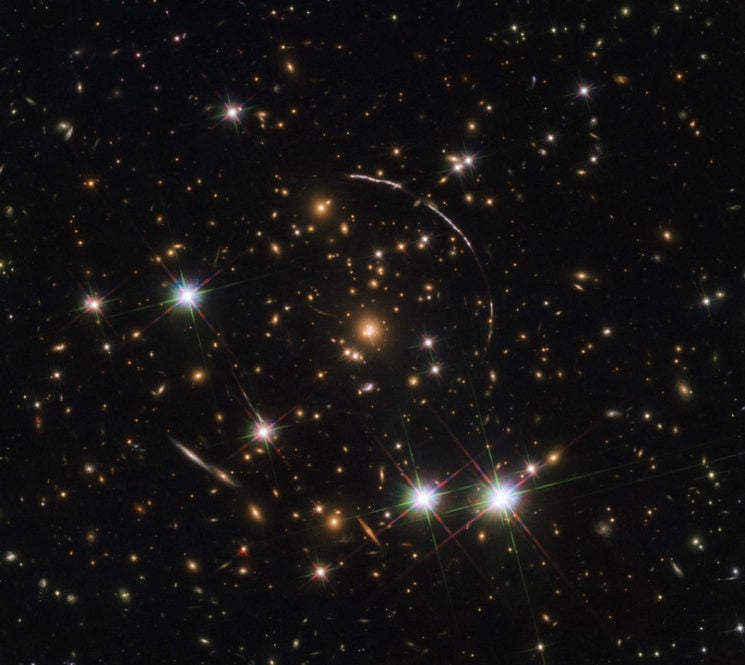 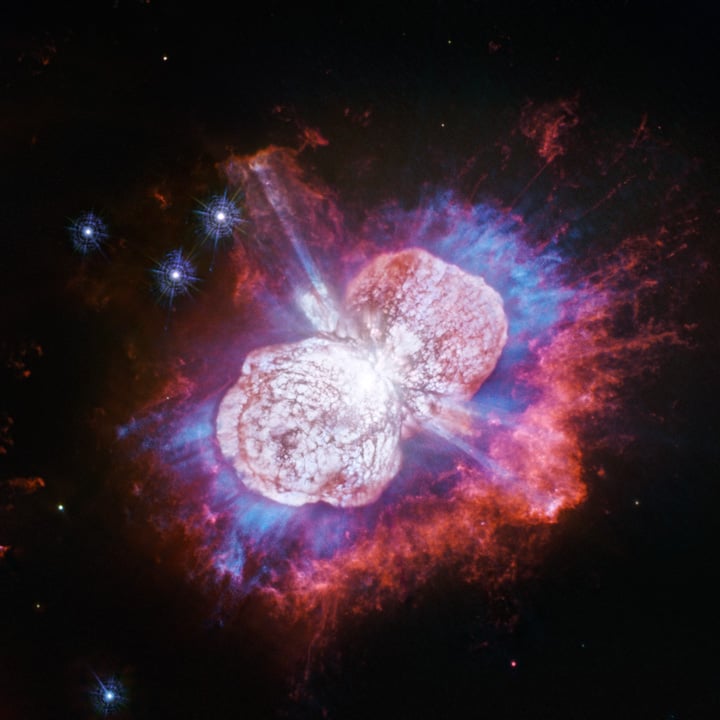 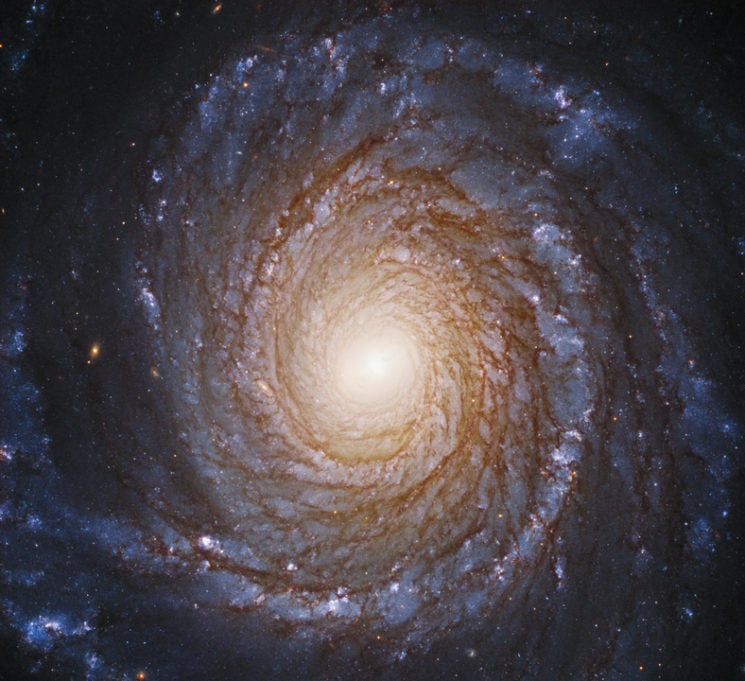 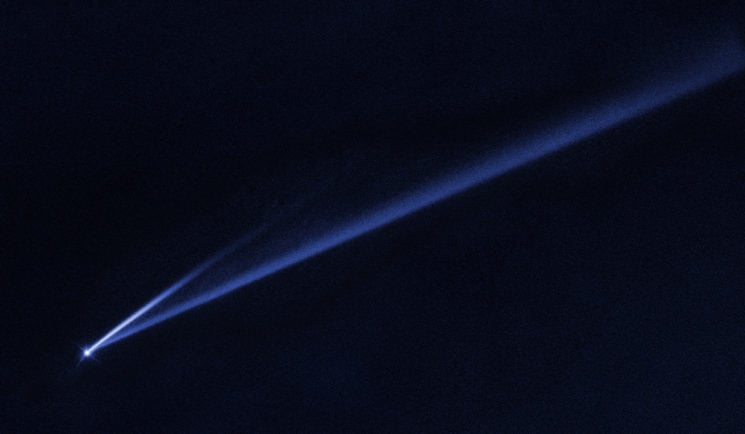