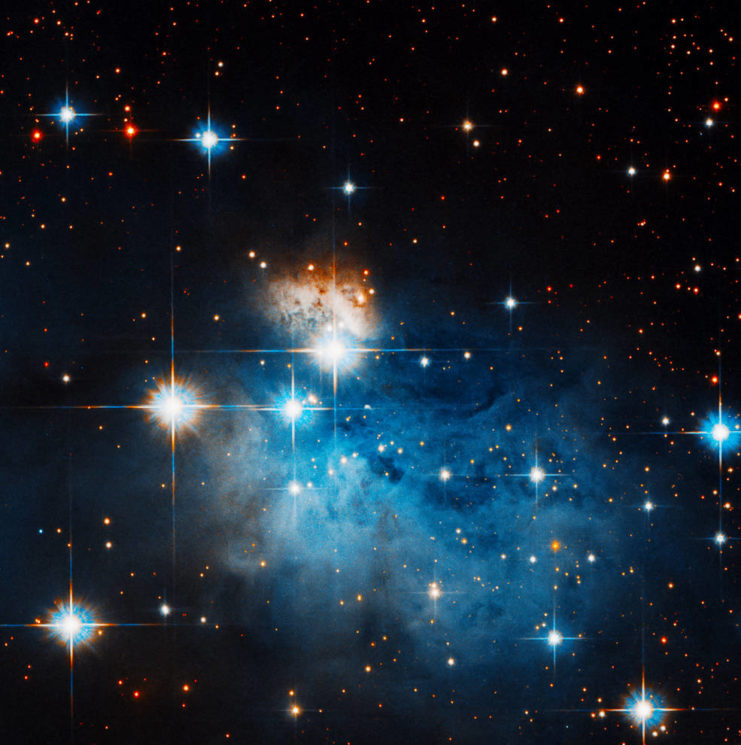 Despite five repair missions it has gone through, the Hubble telescope has made it to the age of 30. NASA already share the stunning photo it took on its birthday back in April, but the celebration isn’t over yet. To mark Hubble’s 30th anniversary, NASA has added 30 more breathtaking photos to the already impressive collection.

The 30 new images show the celestial objects from the Caldwell Catalog. It was compiled by British amateur astronomer and science communicator Sir Patrick Caldwell-Moore. It was published by Sky & Telescope magazine in December 1995, five years after Hubble was launched. NASA explains that it was inspired by the Messier catalog, assembled by French comet hunter Charles Messier. It includes “110 relatively bright but fuzzy objects in the skies of the Northern Hemisphere that could accidentally be mistaken for comets.”

“Caldwell’s catalog highlights 109 galaxies, star clusters, and nebulae that are not included in Messier’s catalog but are also bright enough to be seen by amateur astronomers. In addition, the Caldwell objects are split between the northern and southern hemisphere skies, providing interesting targets to pursue for amateur astronomers around the world.”

With the 30 new photos, Hubble’s collection now includes 87 of the 109 objects from the Caldwell Catalog. NASA writes that you can even see many of these with a backyard telescope, and I believe now’s the right time to do so since the nights are long.

Take a look at some of the newly added photos below. You can explore the rest of the collection on NASA’s website, where you’ll also find older and iconic photos, such as Pillars of Creation. 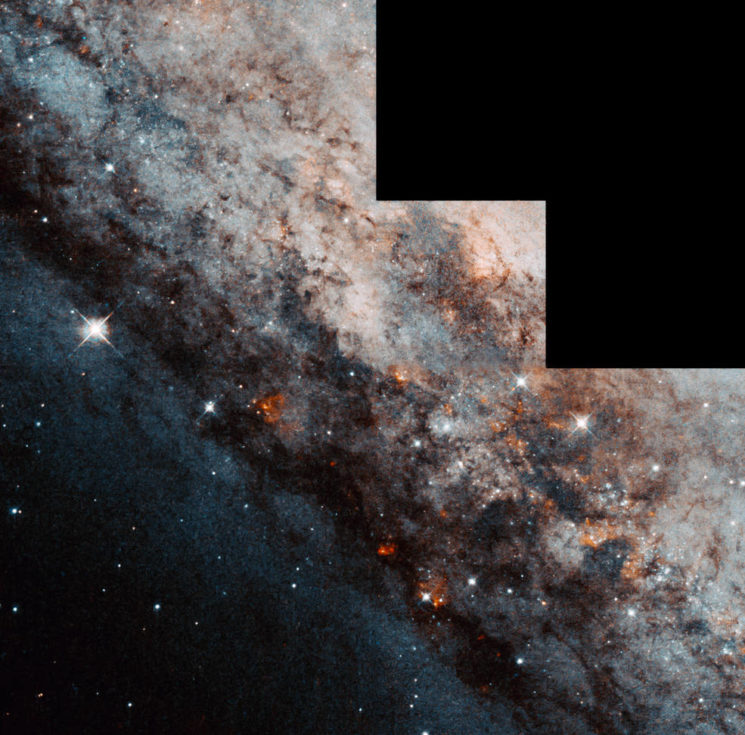 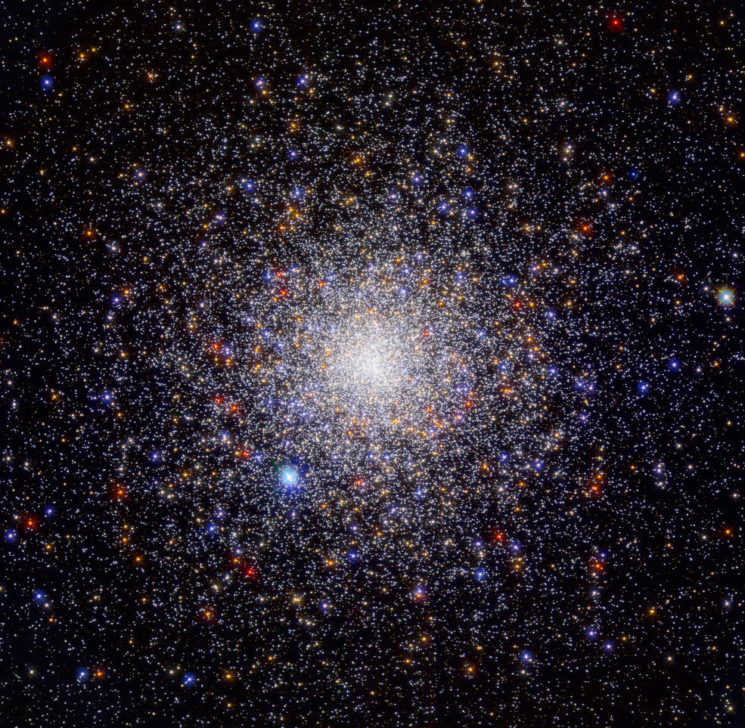 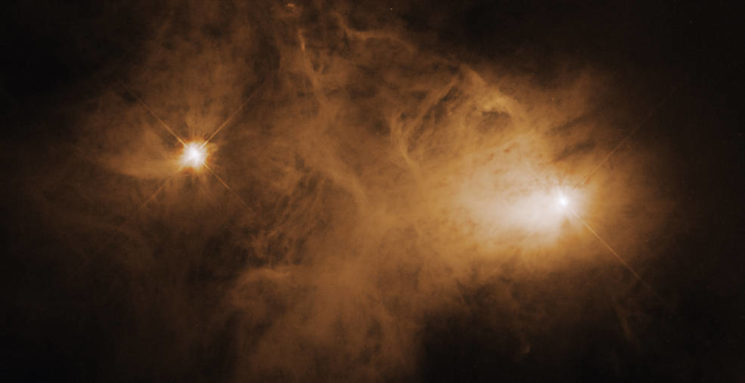