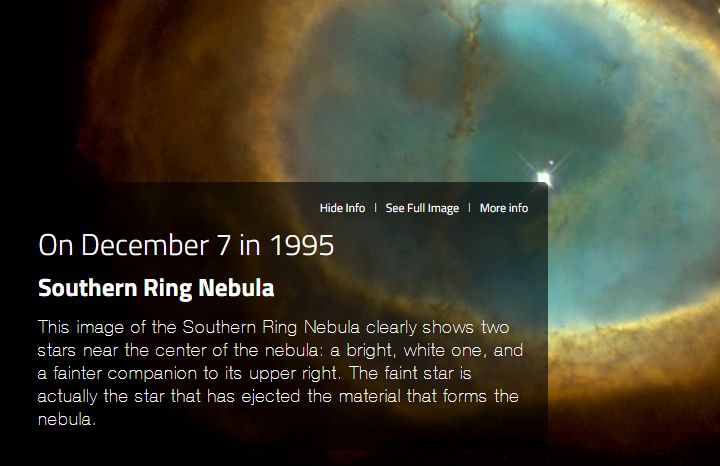 Hubble Space Telescope was launched in April 1990, which means that it celebrates its 30th birthday this month. To mark this anniversary, NASA has added a fun feature to its website. By entering your date of birth, you can find out which stunning image Hubble captured on your birthday.

“Hubble explores the universe 24 hours a day, 7 days a week,” NASA writes. “That means it has observed some fascinating cosmic wonder every day of the year, including on your birthday.” Of course, not all Hubble’s photos have been processed, colorized and shared on NASA’s website. Still, over the course of 30 years, there has been at least one photo for each day of the year. In other words, there should be at least one taken on your birthday.

All you need to do is visit NASA’s website, enter your date of birth and click “Submit.” You’ll get an image taken on one of your past birthdays, along with brief information about what’s in the photo. You can choose to read more about it, or open the full-size photo to see it in all its glory.

Here’s the photo taken on my birthday in 1995, when Hubble had been in space for over five years. I turned seven, and I started the first grade of elementary school only a few months before. 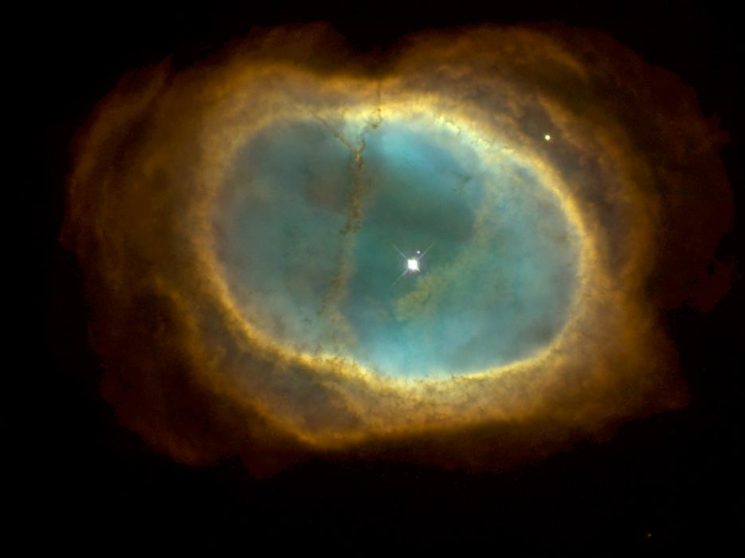 Which Hubble photo was taken on your birthday? How old were you?