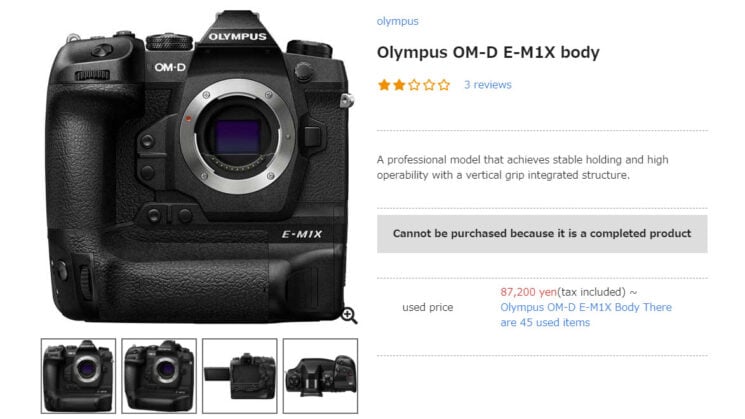 Released in 2019, the Olympus OM-D E-M1X was met with a bit of a mixed response. It was a high-performance flagship – the Olympus equivalent of the Canon 1DX Mark III or Nikon D5 – but it had Micro Four Thirds users torn. It’s a big camera with a built-in vertical grip and the whole point of MFT for them is that it’s a small camera system. Not so much with the OM-D E-M1X. 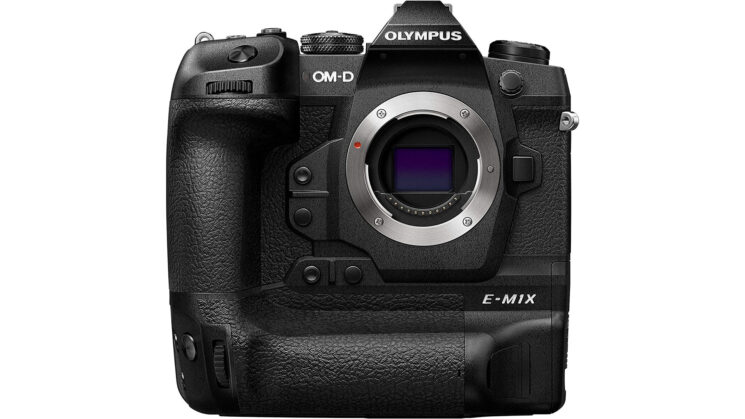 The OM-D E-M1X has had a fairly good run. Announced in January 2019, it’s coming up to four years old now, so it was about due for a replacement. Whether or not we’ll see one, however, remains to be seen. If Olympus were still Olympus, then I’d be inclined to agree that we would see a similarly sized high-performance successor.

But Olympus is not Olympus. It’s OM Digital Solutions. So who knows what plans they have for a Micro Four Thirds body at this level? Do they even have any plans for this sort of body beyond “abandon them”? There’s a new OM-5 expected to be announced later this month, but so far, no rumours or even hints on an OM-D E-M1X successor. OM Digital might just decide that this type of camera is no longer part of their target demographic.

End of an era? The Sony A9 is showing up discontinued at online retailers

Nikon D500 listed as discontinued on Nikon Asia – Mirrorless successor on the way?