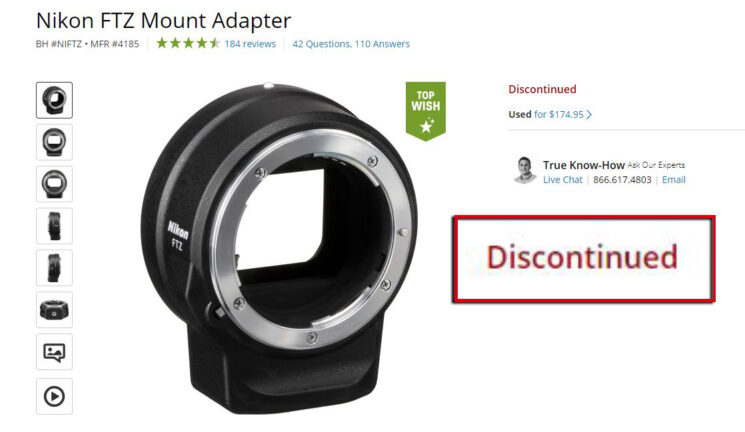 The Nikon FTZ mount adapter that lets you adapt your Nikon F lenses to a Z mount body has now been listed as discontinued. There’s a new version available, but you won’t be able to buy the original one with a tripod mount any longer.

In October this year, Nikon introduced two new Z-mount lenses and the new FTZ mount adapter. As far as the functionality goes, it’s the same as the original version. However, there’s a notable difference in design. Unlike the old FTZ adapter, the new one doesn’t have a tripod mount. Because of this difference, I thought that Nikon would continue to sell both versions, so you can choose the one that suits your needs depending on the lenses you use. It looks like I was wrong. 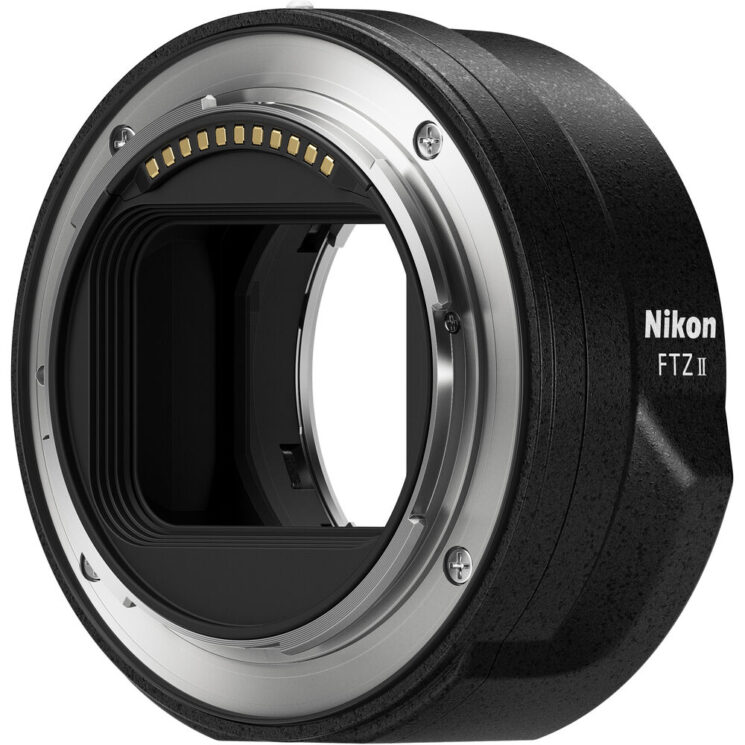 It’s worth noting that Nikon Z6 II + FTZ adapter and Nikon Z7 II + FTZ adapter kits have also been discontinued, just like the original adapter alone. The Nikon FTZ II mount adapter is available for orders at the same price as the old one, $250. And it looks like that, from now on, you’ll only be able to buy that one. But if you prefer the old version with a tripod mount, you can still find it on Amazon or buy used for $175.