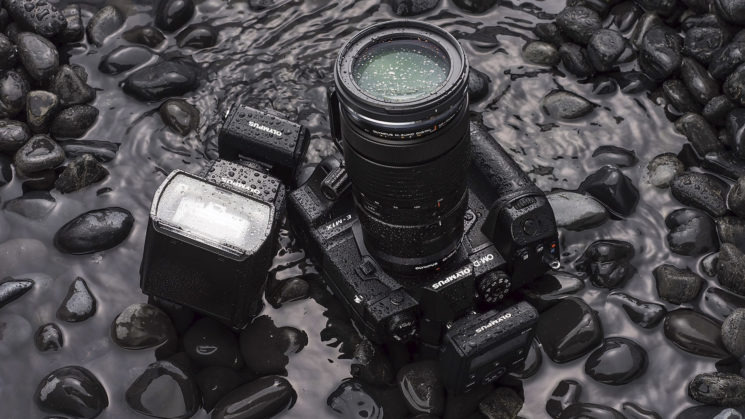 Well, there’s been a few rumours and leaks about this one. Some were right, some were a little off, but now it’s finally official. Today, Olympus has delivered on their teaser promise and announced their new sports & wildlife oriented Olympus OM-D E-M1X camera.

From the specs and some first impressions of the camera, the E-M1x looks like it can take a lot of punishment. With a rugged magnesium alloy body and IPX-1 rated weather sealing, it certainly appears to be able to handle some pretty extreme conditions. It’s also a bit of a speed demon, too, offering up to 60fps 20.4MP RAW. 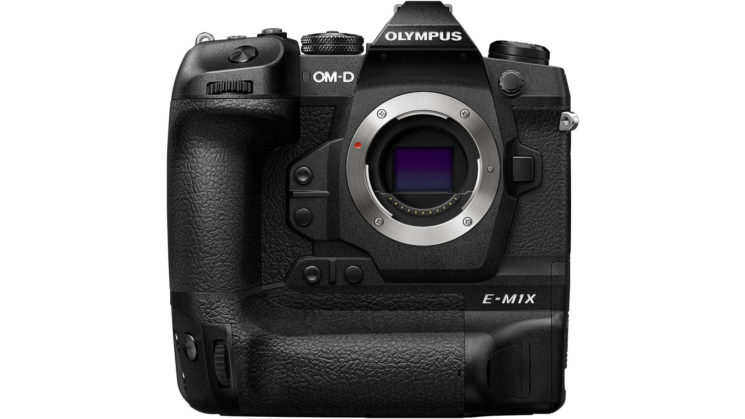 So, ket’s have a look at the specs…

It features the same 20.4MP sensor as the Olympus E-M1 Mark II, although it seems to have quite a significant speed boost, able to capture up to 60 frames per second in raw with the electronic shutter and 15 frames per second with the mechanical shutter. To keep up with this pace of shooting, the E-M1X houses a pair of fast UHS-II SD Card slots. It’s also rated to 400,000 actuations; double that of the E-M1 Mark II. 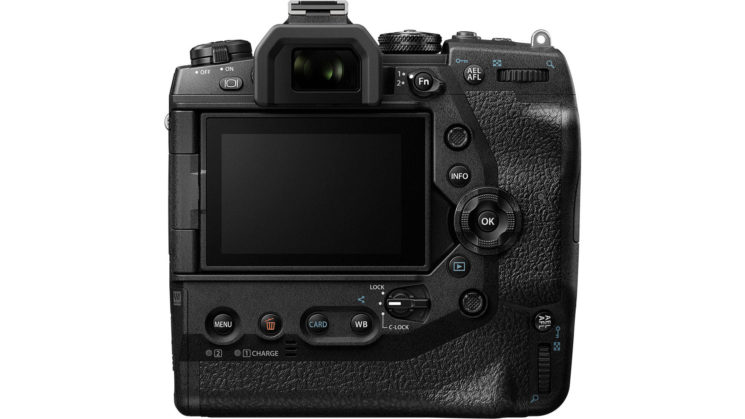 When it comes to autofocus, it has the same 121 all cross-type AF points with on-chip phase detection autofocus as the E-M1 Mark II. But the E-M1X also features “Intelligent Subject Defection AF”, which uses AI based deep learning tech to help understand what the camera’s seeing. At the moment, it seems fairly limited to modes of transport, detecting motorsports, planes, and trains. But we all know how manufacturers are with firmware updates these days. So I would expect this will expand in the future.

The built in vertical grip houses a pair of batteries – the same type of batteries used in the Olympus EM1 Mark II. These can be charged in the usual way, but you can also charge the batteries inside the camera itself over Type C USB. So, if you’re out in the field, you can just keep a big USB power bank in your bag and top up the charge while you’re moving from one location to another. The camera can also be powered via USB, too, and charges a pair of batteries in only 2 hours. 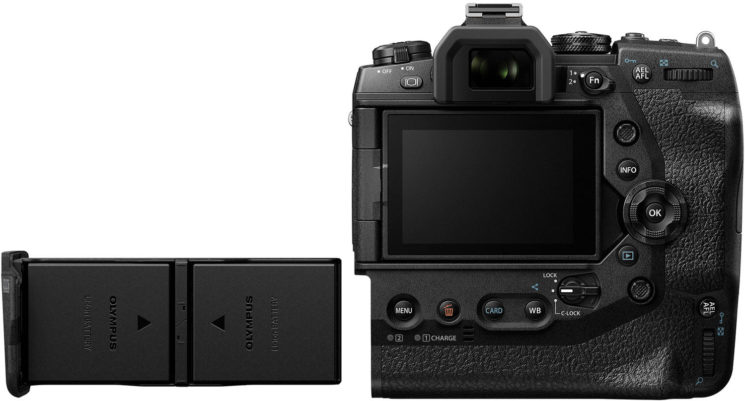 And as for that IPX-1 weather sealed rating, that’s defined as “Protection against direct sprays of water up to 15o from the vertical”. Looking at the video below, though, that seems to be a very safe judgement with the amount of water being thrown at it. Although Olympus always has had pretty decent sealing from rain.

Joe Edelman got to have a play with the new Olympus OM-D E-M1X and here he goes over some of the specs, along with his thoughts on the camera and its capabilities.

Listening to Joe’s description, it’s a very feature-packed camera, with a lot of advantages for all types of photographer, not just sports and wildlife. It has a “Live ND” feature, which works in a similar way to the Live Composite feature found in other models. It essentially takes a series of images in rapid succession and then composites them together to simulate the effect of using up to five stops of neutral density filters on your lens. It also has a faster processing speed, wifi tethering, and improved ergonomics.

While claiming to not have any inside information, Joe believes that a lot of the tech in the E-M1X will start to trickle down to the lower end models over the next few camera releases. This makes a lot of sense, because it’s what usually happens when a new flagship is released. Just look at Sony. The Sony A9 was launched with great fanfare over its autofocus system, which is now available in the “basic model” A7III.

Olympus definitely isn’t entering the full frame mirrorless race this year like almost every other company, the E-M1X appears to be a very capable camera, at least on paper. I am curious to see how it handles fast moving wildlife subjects in the real world both now and after it receives a firmware update to increase the AI subject recognition features of the autofocus. 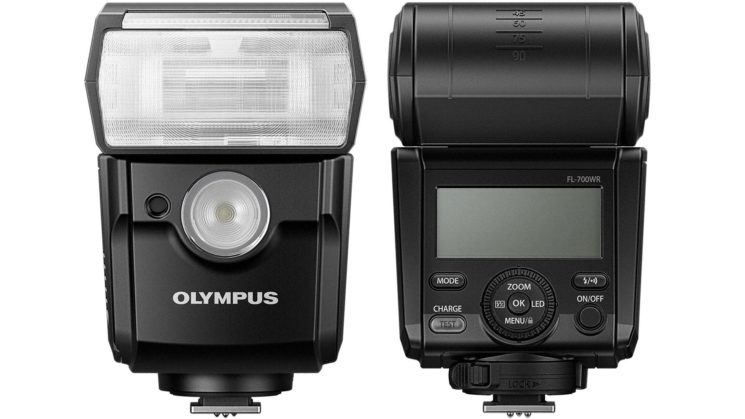