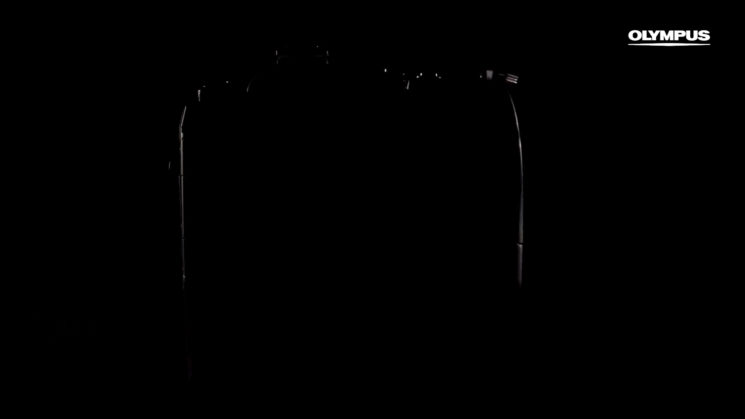 We’ve not heard much from Olympus for a while. Since the last Olympus interchangeable lens camera announcement. The flagship Olympus E-M1 Mark II was released back in 2016. Since then we’ve had multiple major mirrorless camera announcements from Sony, Nikon. Panasonic, Fuji, Canon and others.

Olympus has kept fairly quiet, releasing only the E-M10 Mark III in 2017. Now, though, Olympus is teasing a new camera in the above video. It shows a silhouette shown that looks very much like the E-M1 Mark II, and it’s coming on January 24th (or at least being announced).

The video doesn’t really show much, but I think it’s a safe bet that it will be a Micro Four Thirds camera. Like Fuji, Olympus doesn’t seem to be jumping onto the full frame bandwagon just yet.

Looking at the footage shown in the sneak peek video above, it should be some kind of quick-paced body aimed at sports, action and wildlife photographers. Could this be the rumoured E-M1X?

Whatever’s coming, it’s coming on January 24th, so we’ll keep you posted as we hear more.