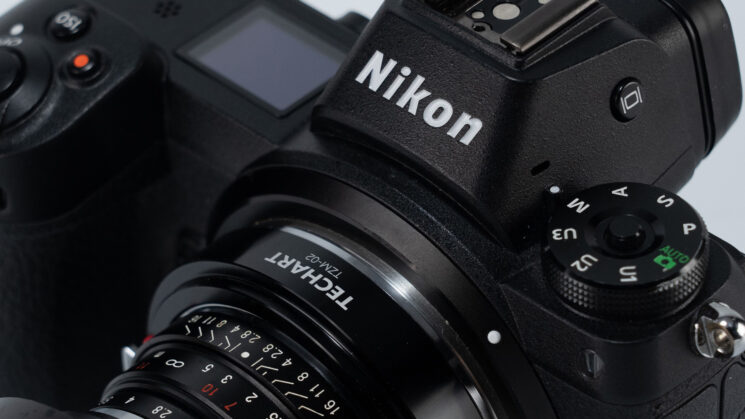 Techart has announced their new TZM-02 Leica M lens to Nikon Z mirrorless camera autofocus adapter. The TZM-02, naturally, replaces the TZM-01 announced in 2020 in the Techart lineup and brings it in line with the company’s LMEA9 Leica M to Sony E lens adapter released a few months ago. This means it sees a motor upgrade, switching from a single motor to an arrangement of four smaller motors.

Combined, these four motors provide more power, speed and accuracy than its predecessor. This means it performs better with smaller lenses but also handles larger lenses. Why Leica M, though? Well, Leica M cameras are manual focus. You can also easily adapt pretty much every manual focus lens type out there – M42, Pentax K, Canon FD, etc. – to Leica M, so you’ll be able to autofocus with just about anything.

At the time of publishing, the video above has a slight issue with the title, stating that it’s for Sony E mount, but it is indeed for the Techart TZM-02 Leica M to Nikon Z mount adapter. Shifting from a single motor to four motors makes the new TZM-02 adapter much smaller than the TZM-01. This makes it much easier to use, particularly when handholding the camera. Its smaller and more solid design along with power shared between four separate motors means that it can handle much larger and longer manual focus lenses than its predecessor.

The company says that it’s compatible with a wide array of adapted non-Leica M lenses, including Canon FD, Canon EF, Leica R, L39, Nikon F, Pentax K, C/Y, Minolta MD, M42, Olympus OM, Exakta, Konica AR, Contarex CRX, QBM, Arri PL, Alpla and DKL mounts, allowing you to get autofocus on your Nikon Z bodies with any of them. Imagine that, an Arri PL cinema lens on a Nikon body with autofocus. I feel like the four horsemen should be making an appearance at any moment.

They also say that it should be compatible with pretty much every Nikon Z mirrorless camera on the market – which makes sense, given that they all use the same communication protocol. It should be noted, though, that while full-frame lenses of the past will be fine on APS-C bodies, APS-C lenses probably won’t cover full-frame sensors in the Nikon Z bodies that contain one. So, choose your lenses carefully! 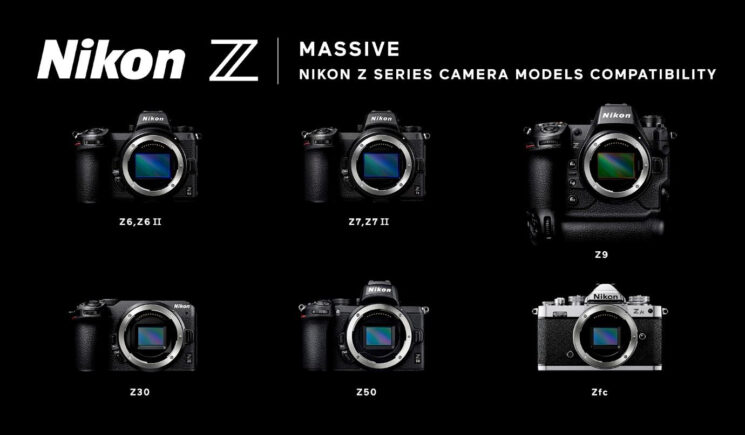 The TZM-02 has an increased lens weight capacity of 500g, over the TZM-01’s 300g. It’s also much quieter and has faster autofocus capabilities than the original. And while it should work right out of the box, if future firmware updates are required, the adapter can be easily updated using the built-in USB dock on the adapter’s rear cap.

The Techart TZM-02 Leica M to Nikon Z adapter is available to buy now for $399 from the Techart website. I expect it’ll be coming to the usual retailers at some point in the near future.