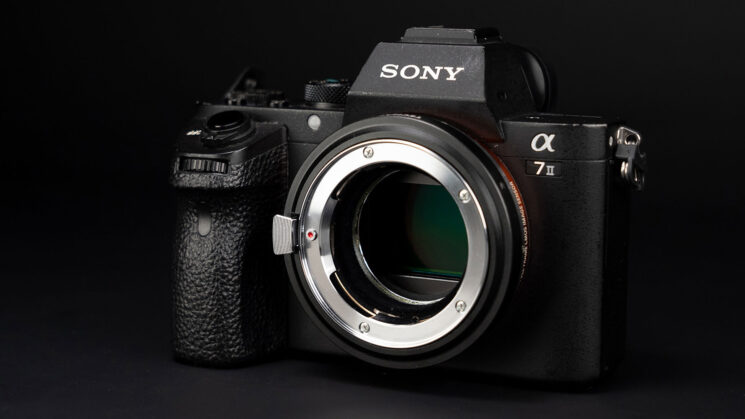 This motor-driven adapter means that you can use all those old Leica M manual focus lenses on your Sony E mount cameras with full autofocus capability. And because it’s a Leica M mount, you can adapt it to pretty much any other kind of old lens mount format, such as Nikon F, M42 or Pentax K, opening up a whole world of lens options.

The second-generation autofocus adapter is no bigger than most standard dumb Leica M to Sony E adapters, yet contains four small servo motors to shift the lens forwards and backwards to focus. Previously, the first-generation LM-EA7 adapter just used a single motor to drive the focus system. The new housing was designed and machined to use as few a number of parts as possible to further compress its size. This size reduction means that it also doesn’t interfere with the base of your camera, so you can still screw your tripod plate into the camera itself without the adapter getting in the way.

The short flange distance of the Leica M mount means that it’s easily adaptable to a multitude of other mount systems, including Canon FD and EF, Minolta MD, Olympus OM, Pentax K, Nikon F, M42 and plenty more in order to gain autofocus on Sony E mount cameras with those old manual lenses, too. 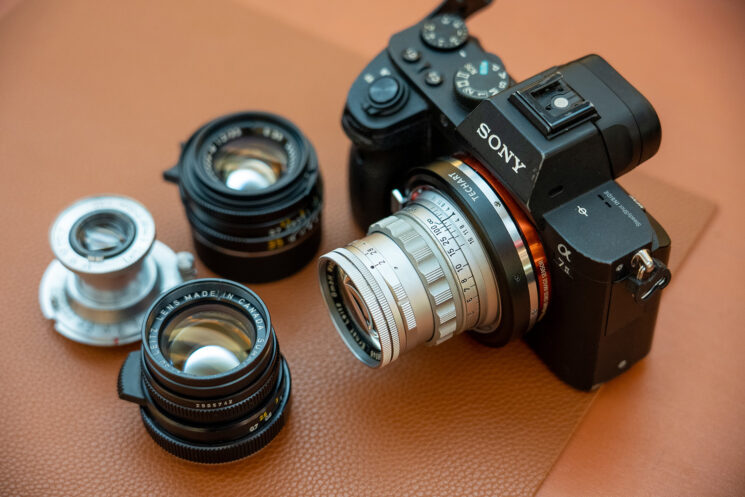 Techart says that it’s compatible with all of Sony’s current model E mount cameras and if Sony releases more, the firmware for the adapter can easily be upgraded via the built-in USB socket on the rear cap. And the update software is available for both Windows and Mac. Despite the extra motors, the reduced size means that it weighs 135g, exactly the same as the first generation LM-EA7 adapter released in 2016.

The Techart LM-EA9 2nd generation Leica M to Sony E mount AF adapter is available to pre-order now for $399 from the Techart website.