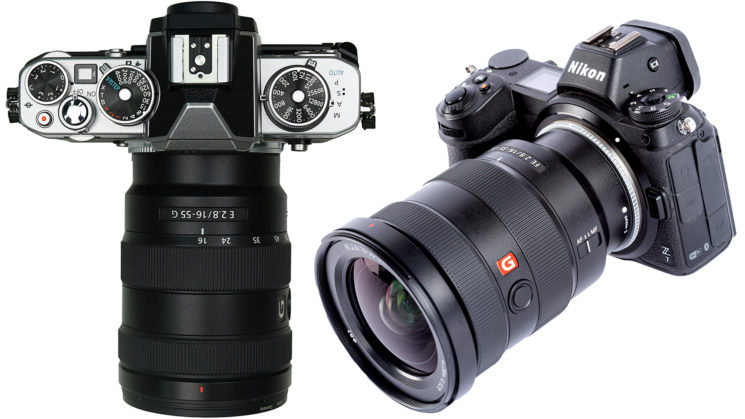 One of the best things that’s come out of the last few years of everybody switching to mirrorless and there being so many different mounts out there is the plethora of adapters that keep being released – with varying degrees of capability. We’ve got straight through manual adapters, speed boosters, autofocus adapters, tilt-shift adapters and all sorts.

One relative newcomer to the adapter space is Megadap. who released the MTZ-11 Leica M to Nikon Z autofocus adapter last year. Well, now they’re back with the much more useful Megadap ETZ-11; an adapter that lets you mount Sony E mount lenses on full-frame and APS-C Nikon Z bodies with full auto capabilities.

Judging from the video above, the performance is pretty decent. There are a couple of times when the camera loses focus on the subject’s eye as he’s moving towards or away from the camera, but it quickly picks it back up again. Side-to-side movement tracking seems just as reliable as with a native Nikon Z mount lens.

According to Megadap, the ETZ-11 is compatible with all of Nikon’s Z mount mirrorless cameras (APS-C and full-frame) as well as E mount lenses from Sony themselves, as well as 3rd parties. And they’ve posted a second video showing how the system performs with various lenses from Sony, Sigma and Samyang.

Megadap says that this is the first adapter of its kind in the world – as they did with their Leica M to Nikon Z mount adapter – and that they’ve “spent countless hours” optimising the firmware to ensure as fast as focusing speed as possible. There’s auto-aperture coupling and you get to use IBIS – no mention of lens stabilisation, though, just in-body. 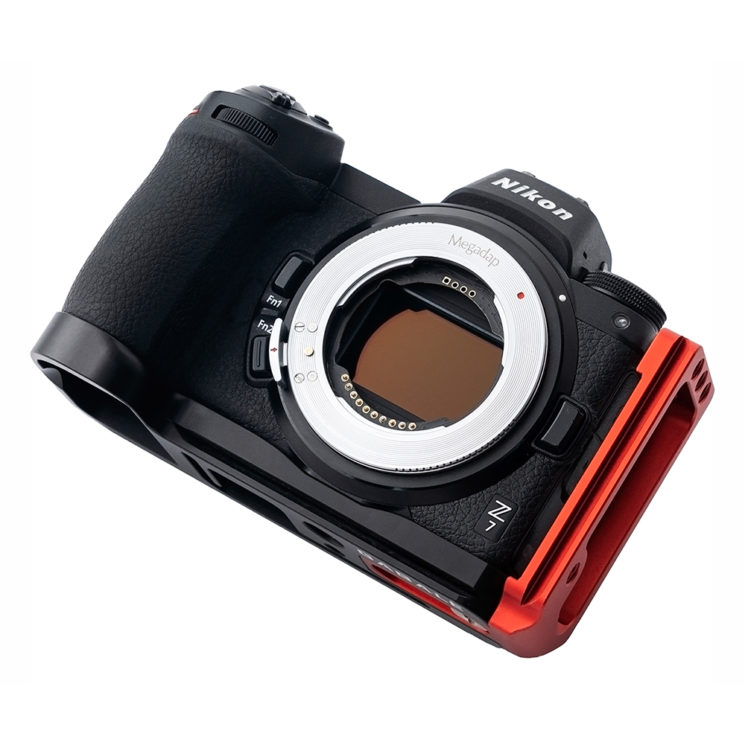 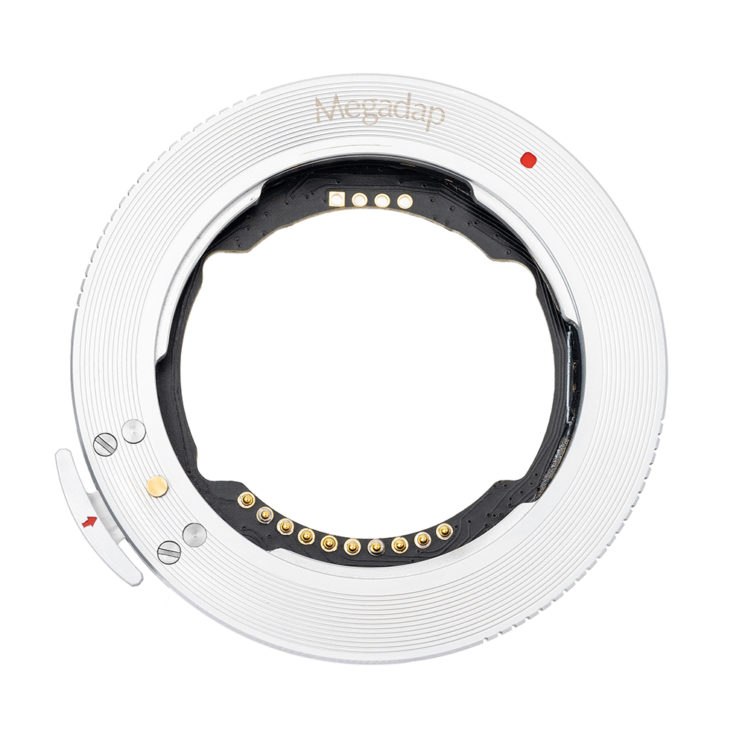 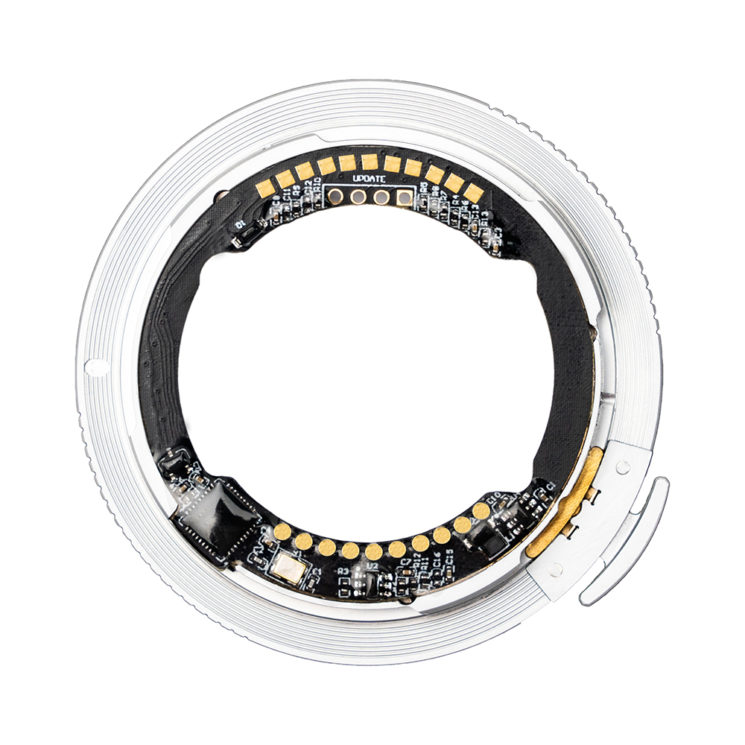 This could be a fantastic option for those who shoot both Sony and Nikon systems. Or, for those who are thinking of making the transition from Sony to Nikon but already have a stock of E mount glass and don’t want to have to wait for Nikon to present more lens options.

The performance of the adapter in the videos is pretty impressive. I’d be very keen to see how this performs in the real world once people start getting their hands on them.

The Megadap ETZ-11 Sony E to Nikon Z Automatic Adapter is available to buy now for $249 on the Megadap website.

« Photo of a kitchen court hearing wins the Our Times – Pandemic Perspectives contest
Lucky teenager buys $7,000 worth Leica M kit for only $15 at a garage sale »