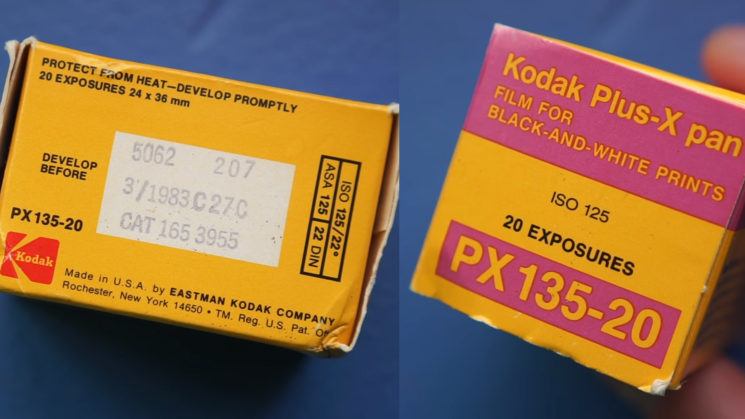 Last year, Colin Wirth at This Does Not Compute inherited some old camera gear from his grandparents. Along with the usual assortment of cameras, lenses and other items, was a brand new roll of Kodak Plus-X Pan film. A Black & White Panchromatic ISO125 film containing 20 exposures. The only issue was, it expired in March 1983.

Given how long film lasts after being made, that means this roll is over 35 years old. After posting a digital photo of the roll to Instagram, the comments convinced him that it should still be good and that he should shoot it. So, he did.

Colin’s first task was to figure out which camera he was going to use to shoot the film. His first choice was his Nikon N65, a relatively modern 35mm SLR. The reason he went against it was that film speed for the camera’s meter is set automatically. As this roll of Plus-X has no DX coding, the camera didn’t know what ISO it was. DX coding wasn’t introduced until the year this roll expired.

There are ways around this. You could look up the camera’s default ISO and simply dial in some exposure compensation to make up for the difference. Or, use a handheld incident meter. Or, even make your own DX coding labels to force the camera to shoot at a particular ISO.

Colin also has a Nikon FE, which would give the full manual control over ISO rating. Although, due to not using it for a couple of decades, and a somewhat sticky shutter, he eliminated that one, too. He just didn’t want to take the risk. Ultimately, Colin opted to go for the Olympus OM-10. 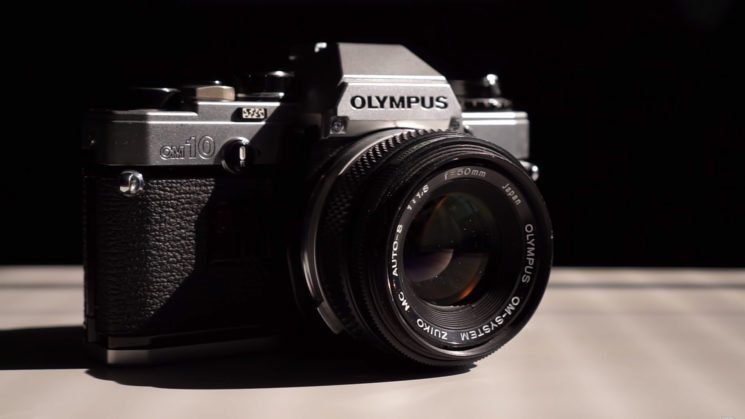 After packing up, he went to spend a weekend along Minnesota’s north shore along Lake Superior. There he shot through the roll, with the camera pointed at his surroundings. Upon arriving home, he developed and scanned the film. With some contrast tweaks, the results are rather nice. 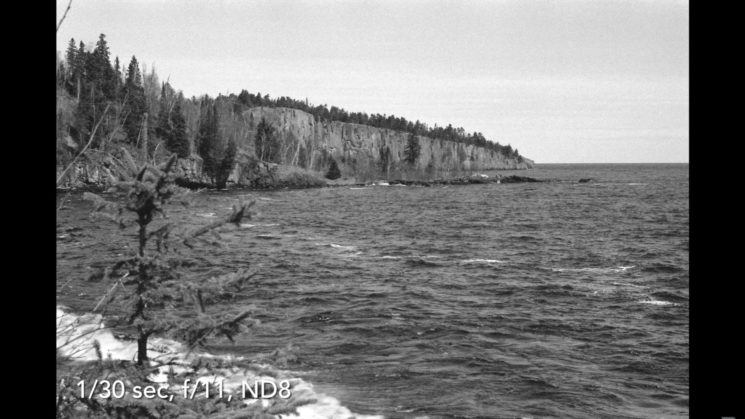 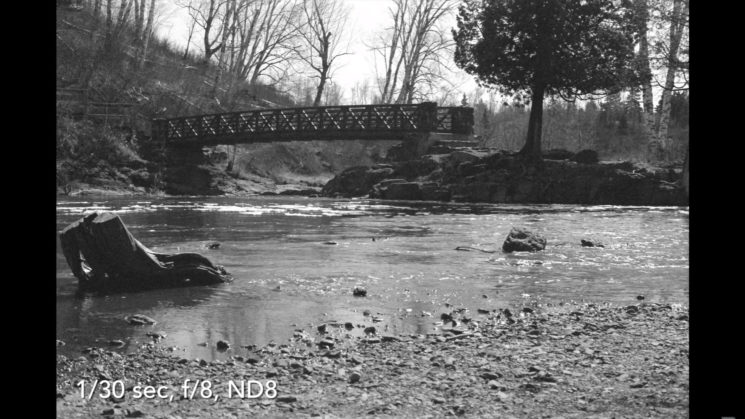 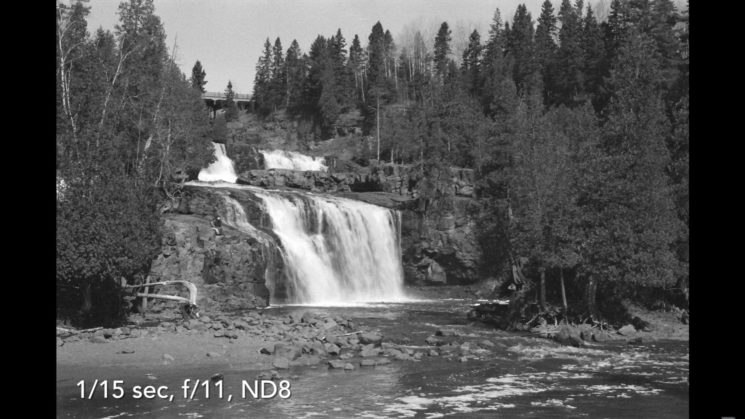 With film photography making such a comeback of late, demand for the film itself is higher than it’s been in a long time. Companies are expanding and springing up all over the place to meet that demand. But there’s still a lot of older, unused, expired film out there, too. There’s plenty of listings that pop up on eBay. There’s also a lot still sitting in boxes in peoples homes just waiting to be discovered.

I actually have several 100ft bulk rolls of TMax, FP4, HP5, PANF and other 35mm film here that expired anywhere between 15-40 years ago. I shot through a couple of rolls of 20 year expired Tri-X, and the quality was almost as good as working with new film. So, don’t discount film just because it’s old, especially black & white film.

Expired film prices do seem to have been on the rise recently, though. All of the 100ft bulk rolls I mentioned above cost me less than £20 (about $30) each, 3-5 years ago. When I look on eBay today, what little is available costs 2-4 times that. There are still occasional bargains out there, but you have to look hard for them.

« Europeana online gallery offers you 2.2 million photos from the first century of photography
This tiny case lets you print photos directly from your iPhone »