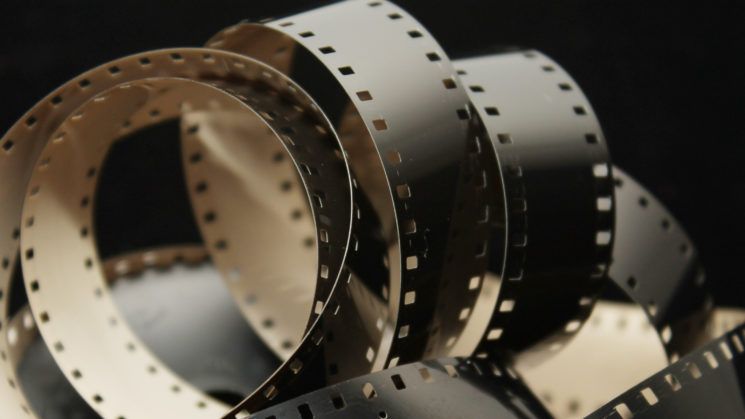 I just came across a very interesting set of interviews posted on Zorki Photo. In the post, photographer Stephen Dowling talks with the bigwigs at Ilford, Kodak, Film Ferrania and others. He wanted their thoughts on the current world of film potography. They all agree, the market is definitely growing. Of course, they sell film, so they’re bound to be naturally optimistic. But, we’ve seen an upsurge in interest for film related content recently here on DIYP, too.

Kodak have just announced a re-release of Ektachrome. Film Ferrania have released a P30 reinvention. Bergger have released an entirely new black & white film. They wouldn’t be doing that if there wasn’t a genuine interest. Especially in an age when some manufacturers are killing them off like there’s no tomorrow.

One thing I found particularly interesting Stephen’s discussion with Ilford is that it’s not just those who grew up with film that are returning to it.

Traditionally our core users has been those that grew up using film, but now we are seeing a brand new generation of enthusiasts in the 24-to-35 age bracket, as well as those more established customers. This trend is also reflected in things like our social media followers and many of those using our products now grew up in the digital age and have actively chosen to use film.

So, there’s a lot of younger photographers getting into film for the first time, having been raised on digital. Ilford also say that their sales have indicated this resurgence has been predicted for quite a while. It would seem now, though, that interest is really starting to peak.

Film Ferrania believe in this great comeback, too. Ferrania was the 4th largest film manufacturer until they went out of business in 2009. After an extremely successful Kickstarter campaign to restart the company, they’ve been working toward bringing back those much loved film stocks. Kodak, too, were all but dead in the water at one point. Yet here they are, too, still producing TMAX and Tri-X with Ektachrome on the way back.

They also noticed trends similar to those observed by Ilford.

We’ve seen a number of photographers come back to shooting film due to aesthetics, workflow or simply to differentiate themselves from other photographers.

We are also seeing a younger, creative crowd that grew up with digital now experiencing film for the first time. So we are definitely seeing a bit of a resurgence.

Perhaps we’re now seeing exactly what we saw in the early 2000s but in the opposite direction. That was when most film shooters started switching to digital because it was new and shiny and different. To those who were raised on digital, film is now new and shiny for them. It’s something they haven’t done before. For those who left film and then returned to it, maybe it’s just the change of pace that’s attractive.

I’m one of those who did shoot film way back when. Then I switched to digital in 2002 with a pair of Nikon D100 bodies, then went back to film a decade later alongside digital. I’d never developed my own film before I switched to digital. So I thought, screw it, and started researching how to do it. I figured, if nothing else it would be a fun experience. It did feel a little weird shooting film again, but when I developed my own for the first time, I was hooked all over again.

And it’s certainly adds some interesting variety to the workflow.

If you get chance, pull up a chair, grab a drink and read the full article at Zorki Photo. It’s well worth reading the insights from the manufacturers themselves as well as Stephen’s thoughts.

Four Fired Photographers Return to Work for the Chicago Sun-Times