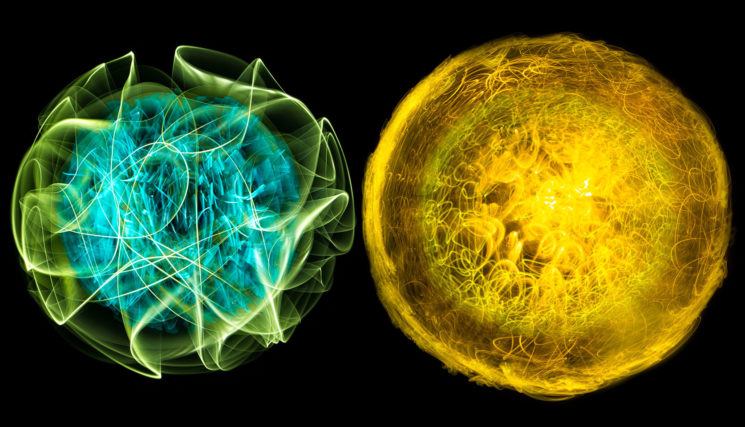 When I first saw these orbs, I was almost sure that they we were computer generated. I was wrong. The orbs are a work of art from German Light Art master Bernhard Rauscher (a.k.a. lumenman), and were made using self made plexiglass blades.

I was curious about the perfect orbs, so I reached out to Bernhard to learn how they were made.

The first thing I learned is that those are called Light Planet and not Orbs :) 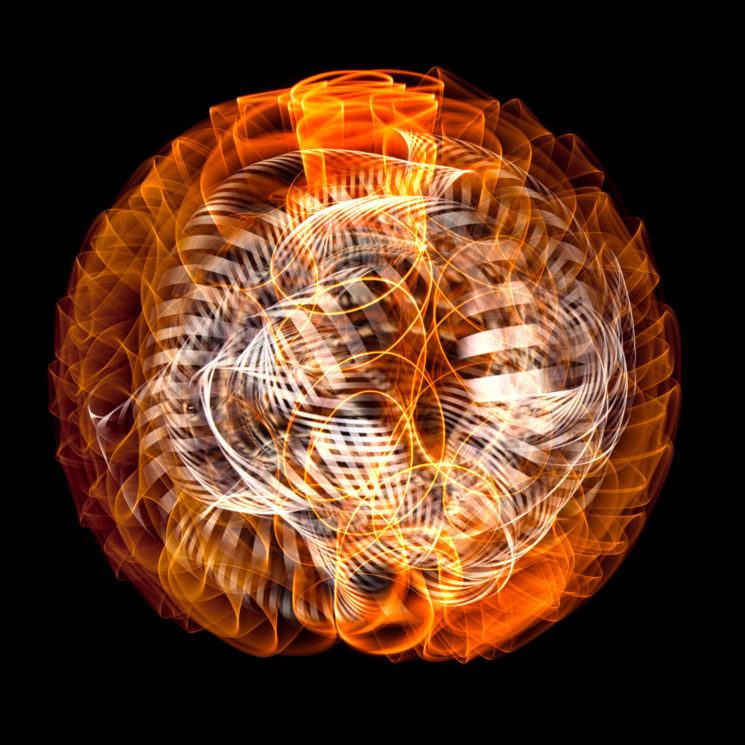 Bernard tell DIYP that he uses specially designed tools called blades to create the planets. They are made from Plexiglass and, unlike other light painting blades, have a solid acrylic base. All of my light planets were made with blades. Back in 2015 I worked with prototypes of blades (later those evolved into a product, but this is a different story). At the beginning I was just experimenting with different shapes and colored gels. Then I figured out that it might be interesting to paint an orb with two different blades and colors. That lead me to the series. 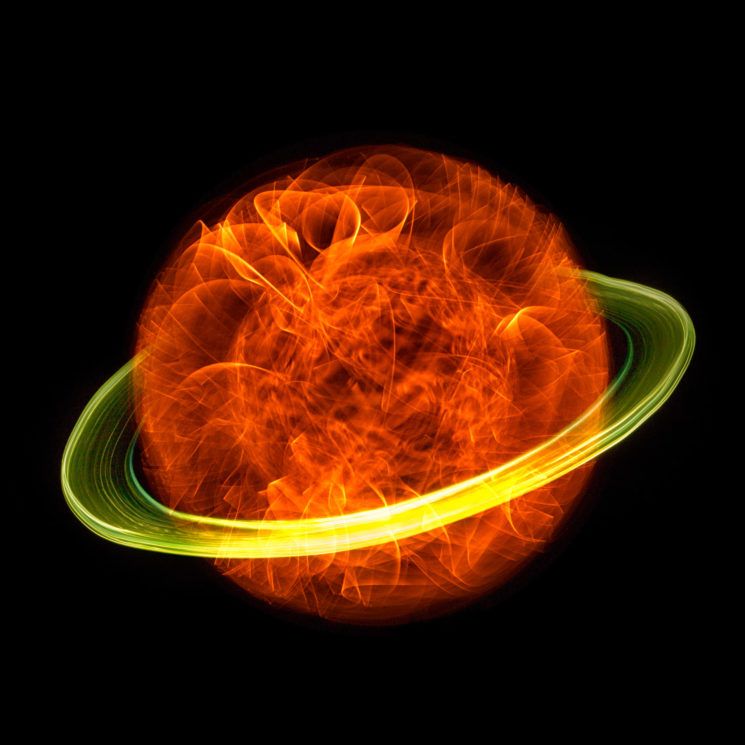 We asked Bernard about the camera settings used for orb creation: “exposure times varied between 1 and 7 minutes for each planet. They are painted much slower than classic orbs that you might swing with a rope or cable. When it comes to technique, it was important to stand still on one point within a pitch dark studio while I was painting the orb with my shoulder being the center of it. I achieved different structures by varying the shape of the blade, continuous or strobed light and mainly the way I moved the blade. It’s also a good idea to be creative and pimp the blades themselfs with materials attached to them like plastic bags, tin foils, paper, etc.” 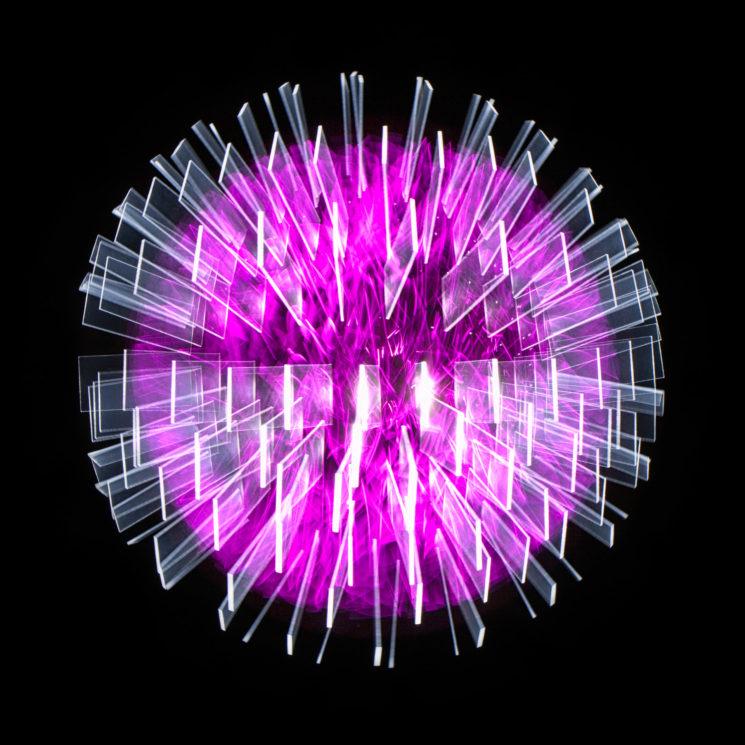 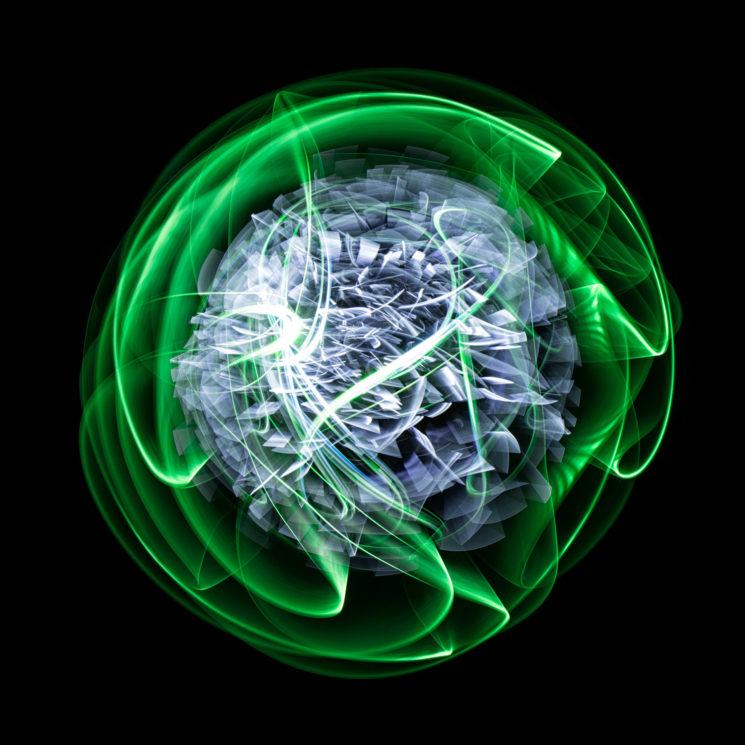 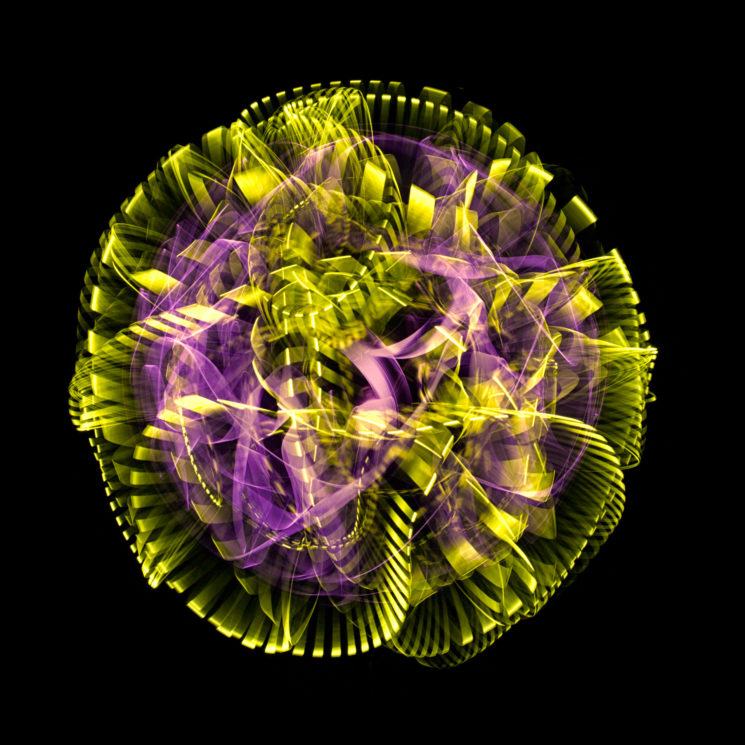 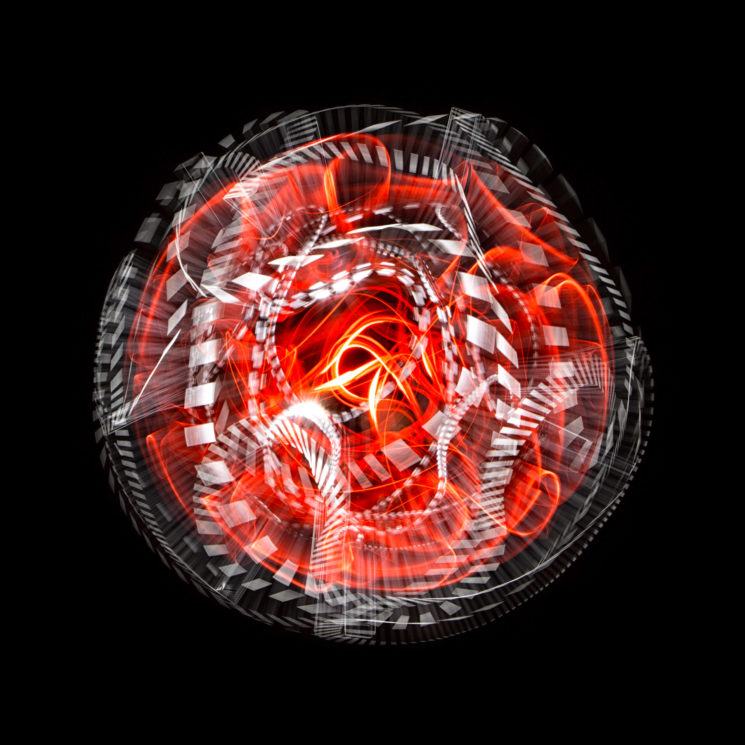 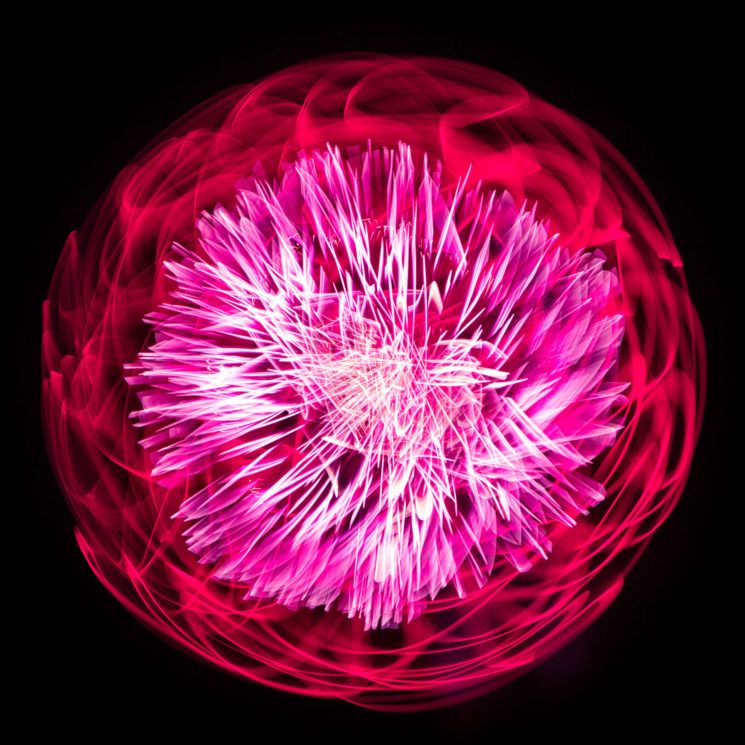 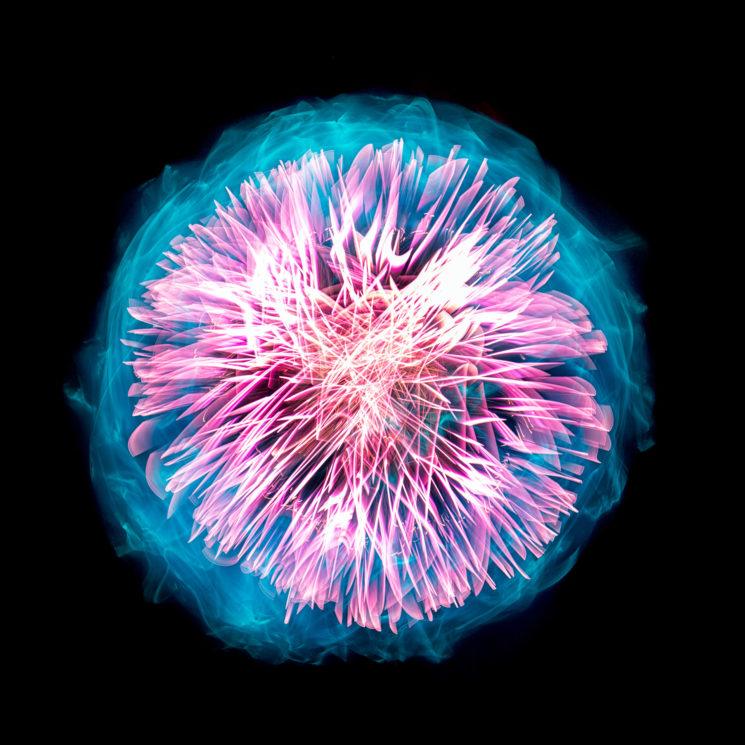 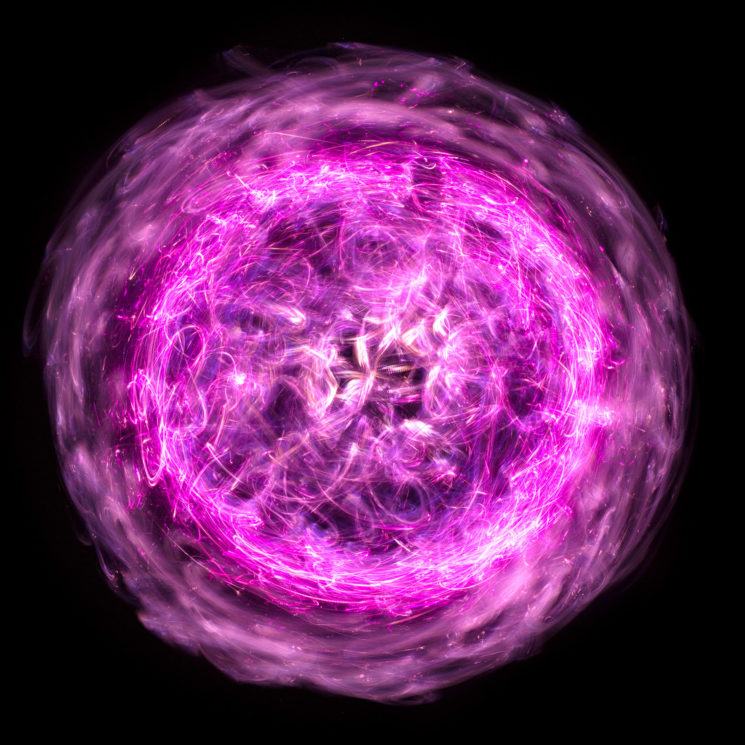 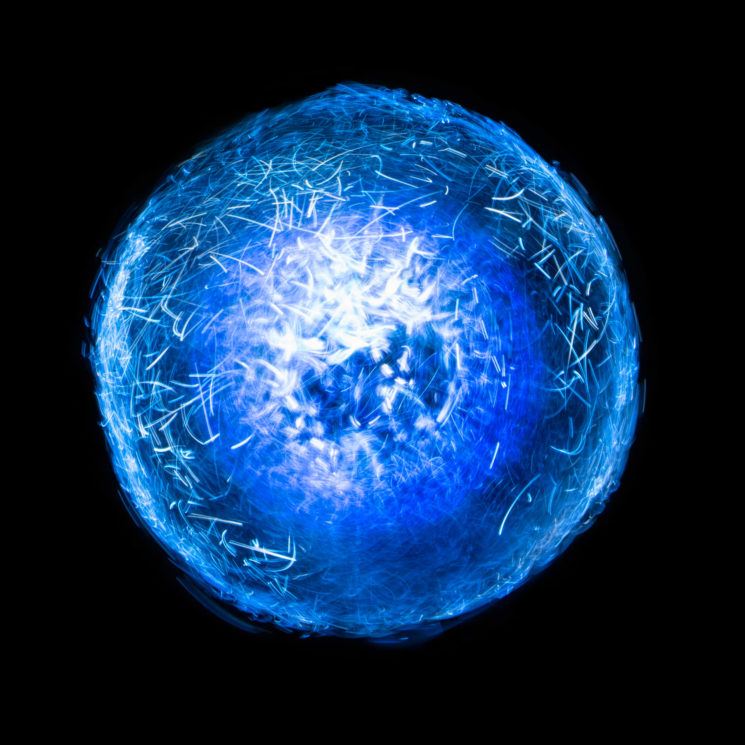 You can see more of Bernard’s work on his website.