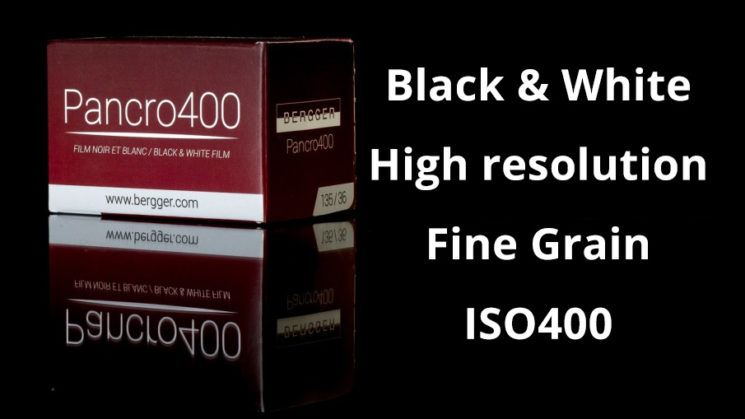 It was only a few days ago that Film Ferrania announced its triumphant return with their new ISO80 speed P30 black & white film. Now, French company, Bergger have announced Pancro 400. It’s a super sharp, fine grain, ISO400 black & white film. This isn’t simply a re-issue or a remake of a past film stock, though. This is a completely new emulsion.

Pancro 400 is a two emulsion film composed of silver bromide and silver iodide on an acetate base. Bergger say this provides for a wide exposure latitude. According to the datasheet the film will be available in rolls of 35mm and 120 medium format. But, it will also be available in sheets including 4×5, 5×7, 8×10, and 13×18. 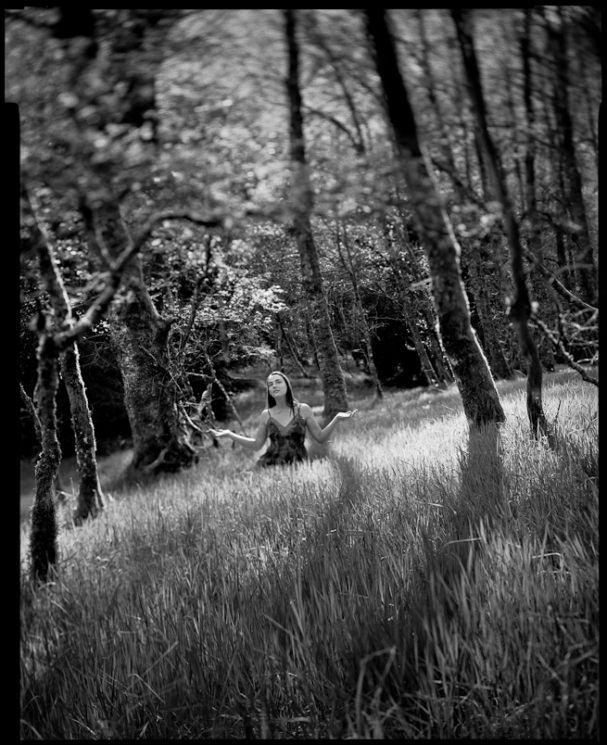 The release of new films (and re-issues of old ones) has become expected. There’s been a lot of buzz lately about various films coming back. Like Film Ferrania’s P30 and Kodak’s impending re-release Ektachrome. But they all seem to be limited to 35mm, at least for now. I would imagine at least medium format would be coming back for some of them, too.

None, so far, that I’ve noticed, though are coming back in large format. So, this new film is very exciting, and the sample images shown on the Bergger website look superb. 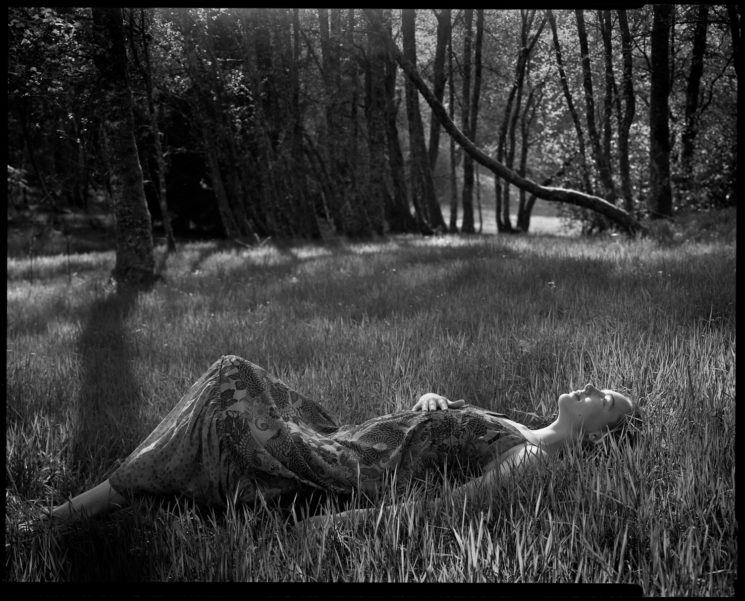 When you zoom into the fine details, it’s easy to see why they call this film high resolution. 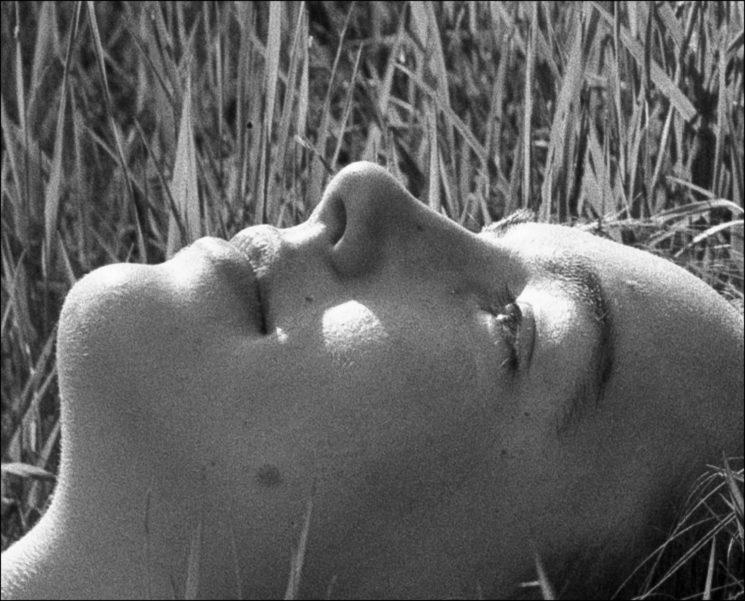 If the specs on the datasheet are accurate, the film can also be pulled as slow as ISO100 or pushed as fast as ISO1600. That’s quite the range. For large format shooters, this means you’ll be able to adjust from shot to shot as you load each new sheet. Just remember to take notes for each shot so you can remember what it was shot at.

The datasheet also lists developing times for stock speeds, as well as suggestions for pulling and pushing the film. It doesn’t list any of the Ilford developers, so I’d be curious to test this myself and see how it does with Ilfotec DD-X and LC29. 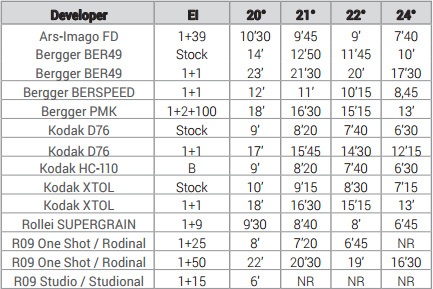 Definitely one to add to my list of films to check out this year. It will be interesting to see how it compares to both Ilford HP5+ and Kodak Tri-X. I’d also be curious how it compares to Ilford FP4+ (probably my favourite black & white film) when pulled to ISO100.

« Tyra Banks uses unauthorized work on Instagram, deletes it after a rain of comments
This wide angle zoom lens is a hidden gem of vintage lenses, and it’s incredibly cheap »