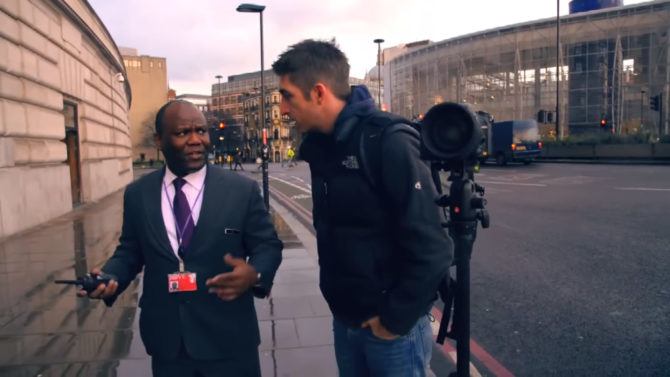 Photographer rights are always a bit of a hot topic, and often brings out extreme points of view from all sides. There’s the law, there’s common sense & decency, and then there’s just outright stupidity.

The world over, the rights of photographers do seem to be becoming more common knowledge amongst non-photographers, but Tim Berry of Practical Photography Magazine wanted to see just what would happen while doing a little architectural photography out on the streets.

Tim also sought the advice of Inspector Malcolm Graham of the Cambridgeshire Constabulary, who also happens to be a keen photography enthusiast, to find out what the law actually says, as well as get some advice on how to deal with confrontation as a photographer.

The short version, as many of us have known for a while, is that from public property, you can photograph pretty much anything you want.  The Official Secrets Act does prevent photography of certain military establishments, but for the most part, shoot whatever you like. 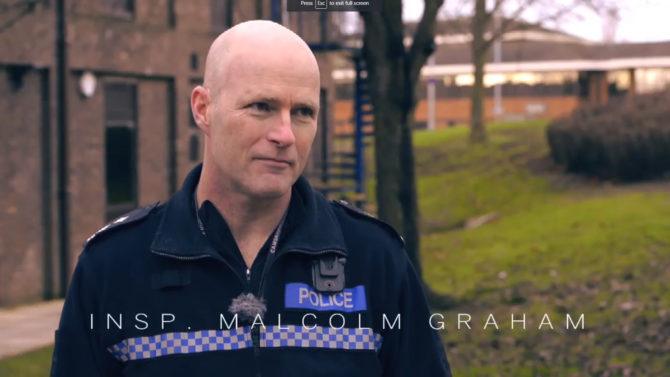 Insp. Graham does suggest that while perfectly within your right to photograph certain subjects, that it can sometimes lead to unwanted, and undesirable confrontation.

Children are one prime example that he mentions, and it’s no surprise that parents will often be very protective of their children when cameras are around, regardless of what the law may have to say.  Also, following a person to continually photograph them could see you potentially falling foul of stalker laws.

The fact is, you can still take pictures of them, but you just have to be a little bit careful about upsetting and annoying other people. That’s the biggest risk to photographers, I think.

The use of flash, Graham says, is not an issue providing you’re not firing them into the face of oncoming traffic, or similar such circumstances.  Even tripods and light stands usually aren’t an problem unless you’re causing an obstruction on a busy and crowded pavement, in which case you may be approached and asked to move out of the way.

The police won’t have the right to stop you from photographing at all, unless you’re going to be arrested for an offence, associated or not associated with the taking of those pictures.

Security guards typically only have the power to ask you to leave and they have no rights to seize your equipment; nor do police unless you’re being arrested for a offence, even if it’s not related to photography. Nobody has the right to delete images or ask you to do so without a court order.

Section 44, thankfully is long since history and Section 43 of the Terrorism Act only allows the police to stop you and seize your equipment if they have reasonable grounds to do so (and the act of simply making photographs is not reasonable enough grounds). If you’re not actually a terrorist, you should have nothing to worry about.

There are more tips in the video, so please do watch the whole thing. The summary point made by both Inspector Graham and Tim is to be courteous and respectful, no matter how you’re confronted and to use some common sense.

Sometimes it’s a lot less hassle to simply try and diffuse the situation and move on or come back later, regardless of whose side the law is on.

And for our American readers, here’s a handy reference that we posted a while ago now.

Have you seen changing attitudes from the police and security guards when you’ve been out shooting street photography? Has it gotten better or worse over the last few years where you are? Let us know in the comments.