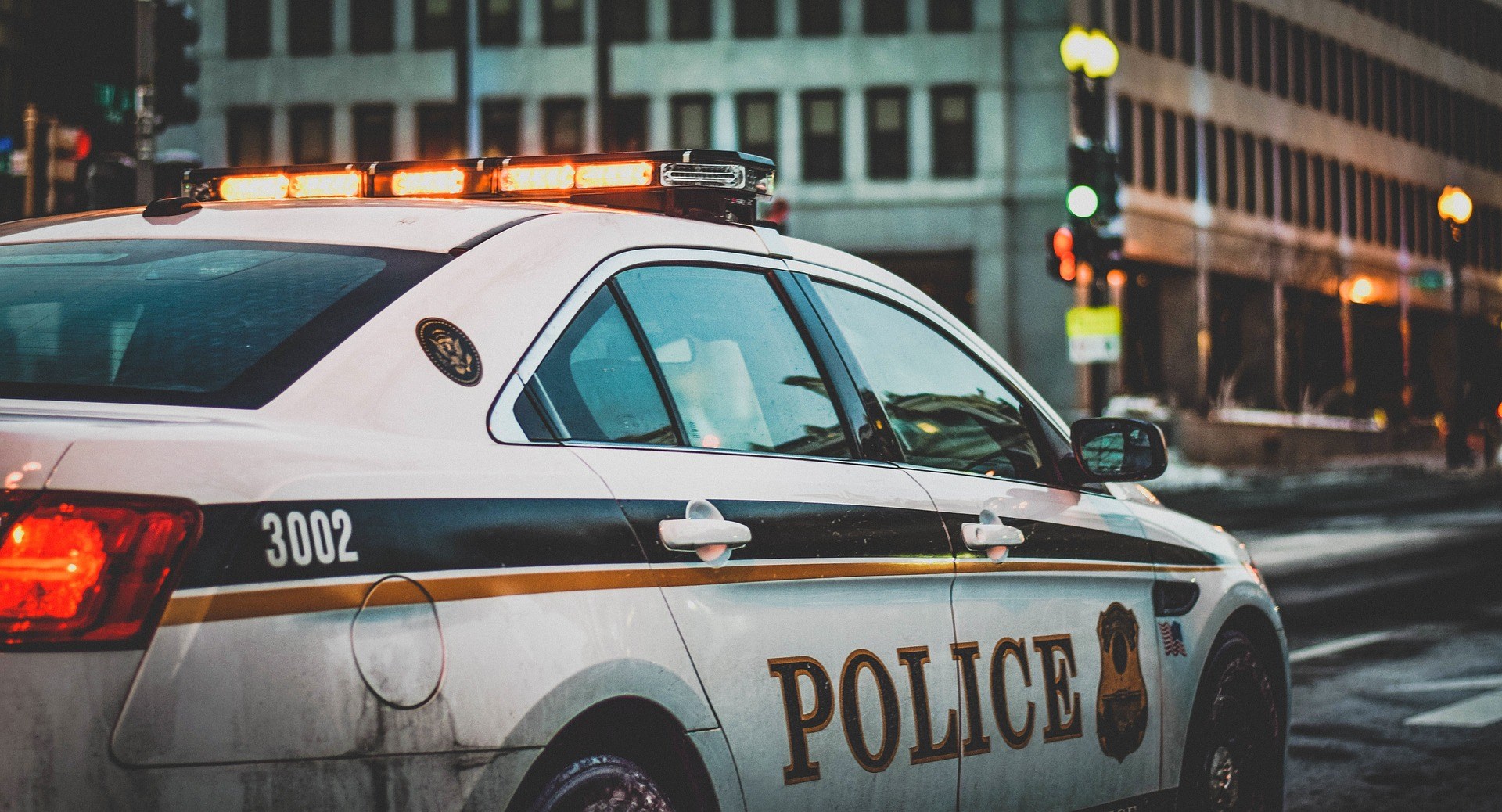 We’ve seen it happening again and again, police detaining photographers for recording or photographing them. The two stories mentioned here ended with police having to pay quite a bit of money for doing so. And in the end the message of photographers rights will go through (or not).

But what do you actually have to do if you are stopped by the police for taking photos?

According to Delroy Burton, chairman of D.C.’s metropolitan police union, the police should not even ask you to stop recording. In an interview given to The Atlantic Delroy says that:

As a basic principle, we can’t tell you to stop recording. If you’re standing across the street videotaping, and I’m in a public place, carrying out my public functions, [then] I’m subject to recording, and there’s nothing legally the police officer can do to stop you from recording

That does not warrant that if you are holding a camera, you get a carte blanche to behave however you want. You still should not interfere with the police. According to Delroy, “Officers do have a right to tell you to stop interfering with their work, but they still aren’t allowed to destroy film“.

This is good news right there. But, here is the important bit of the story: there is one thing you should say if you are held by police. Jay Stanley, a senior policy analyst at the American Civil Liberties Union (ACLU), says that

…the right question to ask is, “am I free to go?” If the officer says no, then you are being detained, something that under the law an officer cannot do without reasonable suspicion that you have or are about to commit a crime or are in the process of doing so. Until you ask to leave, your being stopped is considered voluntary under the law and is legal.

[Stanley also wrote the ACLU’s “Know Your Rights” guide for photographers guide which is a great read. (at least of you are in the states, as laws change from place to place).]

And “am I free to go?” could be a crucial question as it may stop the entire encounter right there. So next time that you are detained, be polite, but also make sure that you are no sabotaging your own rights.

Of course w could not complete this post, without putting the legal disclaimer here, that law changes from place to place and you should make sure that these rules apply to your local area as well.