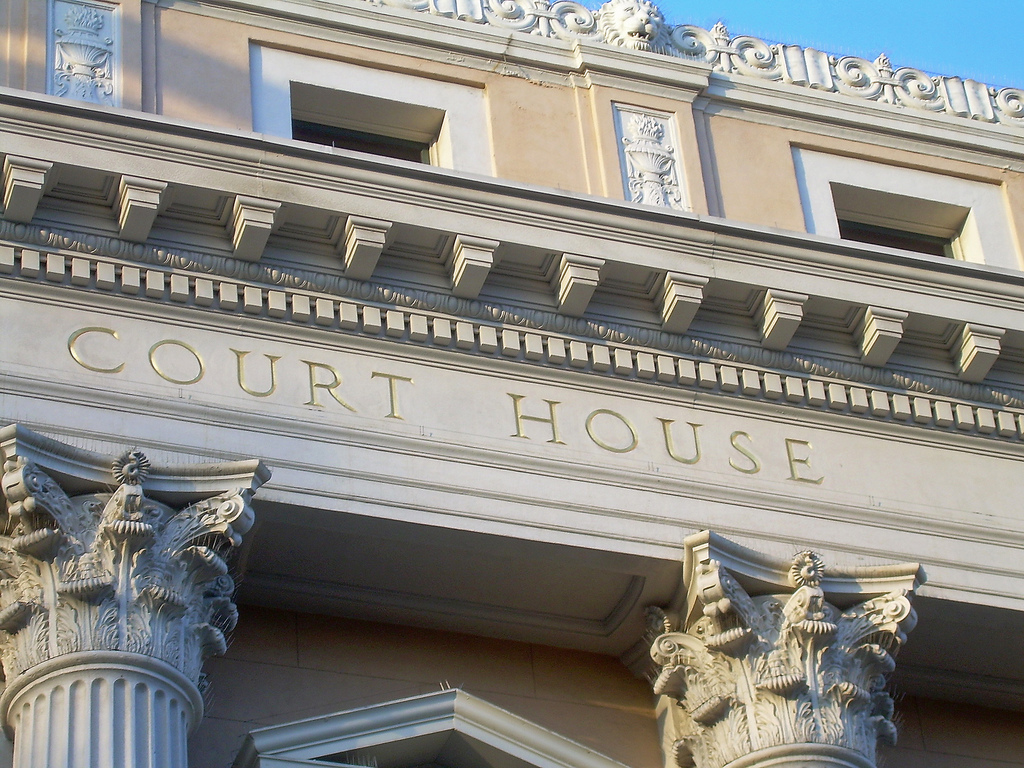 A District Court in California recently said that the act of threatening to arrest a person solely for recording police officers is a clear violation of the First Amendment.

The summary judgment was given in Barich v. City of Cotati, where a civilian who often records city officials claimed the chief of police violated his First Amendment rights by threatening to arrest him if he recorded the chief.

The court also said the police chief is not entitled to qualified immunity, which would shield him from liability for the violation of an individual’s federal constitutional rights, as it’s clear that the public has the right to record government officials in public places.

According to Chief Parish’s deposition testimony he was uniformed, armed, and present in his capacity as Chief of Police at a Cotati City Council meeting on April 22, 2014.

After the meeting the chief confronted Barich outside the city council chamber where, in his own words, this happened:

“I told [Barich] that if he were recording me—and thereby lying to me by telling me that he was not—that I would arrest him.”

The chief explained that he “wanted to make sure [he] wasn’t being recorded.”

Although Barich does not seem to have been deeply affected (“chilled”) by the threat of being arrested, and the defendants prove this by pointing out that he continued to record city matters after the confrontation with Chief Parish, but the court maintained that the intent of the action is what counts, “because it would be unjust to allow a defendant to escape liability for a First Amendment violation merely because an unusually determined plaintiff persists in his protected activity”. In other words, the court says that Barich did not have to “demonstrate that his speech was actually inhibited or suppressed” in order to prove that his rights were violated:

The court order concluded the Barich’s motion with the following:

“In sum, at the time of Chief Parish’s conduct, Barich had a clearly established First Amendment right to record a police officer on public property. Nevertheless, Chief Parish told Barich that, if he exercised his First Amendment right, he would be arrested. Chief Parish made this threat to deter Barich from recording him, and a reasonable person of ordinary firmness would in fact be deterred by this threat of arrest. For these reasons, Barich is entitled to summary judgment against Chief Parish on this claim. And because Chief Parish is a policymaker for the City of Cotati for these purposes, Barich is also entitled to summary judgment against the City.”

It seems there has been a dramatic rise in recent years in cases where law enforcement officers bend the laws or straight out ignore them. Hopefully the court’s ruling will serve as a reminder (to rogue officers) that police is meant to ‘protect and serve’ the community, rather than use its power to enforce what suits its own needs.

« Photography From The Future: Using A Gimbal And Sageway For Smooth Wedding Shots
This Is How The Military Police Trained Photographers In 1965 »