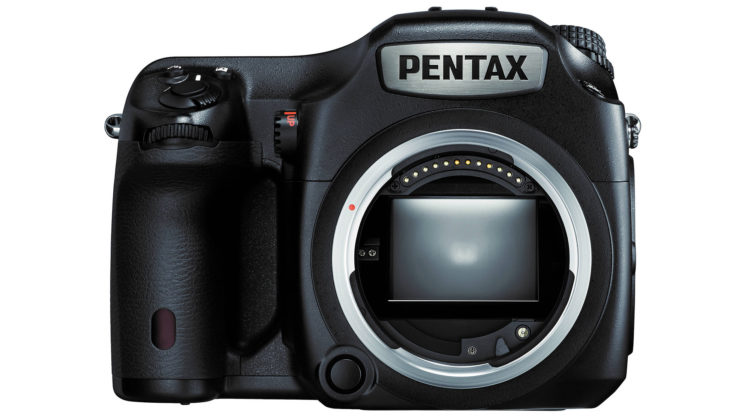 A recent tweet from Japanese photographer Kimio Tanaka, a regular source of Ricoh/Pentax insider info, states that they have no plans to introduce a mirrorless camera in either 35mm or 645 medium formats. This time, it isn’t just a rumour leak. Tanaka says that in this case he is speaking on behalf of Ricoh and is not merely expressing an opinion.

I’m clear on behalf of Ricoh, but please give up, no sleeves swing.

I’m not entirely sure what the deal is with the swinging sleeves (if somebody is able to explain that, I’d be very grateful), but given the tweet that Mr Tanaka was responding to, the intent is quite obvious. Ricoh has no plans to release an interchangeable lens mirrorless camera.

Ricoh has said as much themselves a year ago, in an interview in Nippon Camera magazine, although plans change when it comes to mirrorless, especially as the rest of the DSLR manufacturers have now all jumped onto the mirrorless bandwagon – even if they’re still producing DSLRs alongside them for a little while.

It does seem very short-sighted now to not at least have some plans in place for mirrorless. But it’s no secret that Ricoh believes users will flock back to DSLRs within a year or two. I find this pretty unlikely, personally. It could be that Ricoh doesn’t really care about the once-great Pentax name anymore, but they’ve responded to that rumour, too (sort of).

Whether or not we’ll get the same response again next year… Well, I guess we’ll have to wait and see. But with companies like 3rd party lens manufacturer, Sigma, abandoning Pentax, the reasons to join the system are just dwindling further.

Sure, Pentax is still making announcements about new lenses of their own, although they are just development announcements. Same deal with camera bodies. Development is being announced, but with no clues as to when stuff will actually be released.

It would be a shame to see them disappear but as the competition races ahead, they’re going to get to a point soon where they won’t be able to catch up.