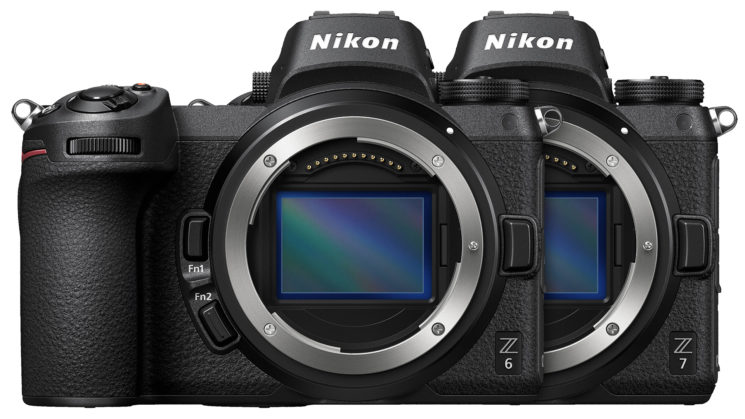 It was way back in January that Nikon first announced that the Z6 and Z7 mirrorless cameras would be seeing raw over HDMI as well as CFexpress support. And Nikon mirrorless shooters have been waiting patiently (I’m being nice) ever since. It was teased again a few months ago when it was suggested that raw support would be a paid upgrade (it’s not, sort of).

Now it seems it might finally be getting released this week. At least, the raw part will, anyway, according to a post on Nikon Rumors. They say they’ve received confirmation from two different sources that Nikon will announce the new firmware at some point this week.

If released this week, this means that the Nikon Z6 Filmmaker’s Kit, which includes ProRes RAW-capable Atomos Ninja V, will finally live up to its promise. Being able to shoot full-frame 4K raw video was one of the biggest selling points of this kit, and it’s a feature which has been unavailable now for the better part of a year.

With regard to it being a “paid upgrade”, we spoke with Atomos Founder & CEO, Jeromy Young at IBC a couple of months to get some clarification. Essentially, the upgrade itself is free, but you do have to send your camera off to Nikon in order to have it implemented. Obviously, though, if you have to ship your camera off, there may be some cost involved.

There’s no word yet on whether this firmware update will also include CFexpress support, although, I think it’s possibly unlikely. That’s not the kind of thing you’d need to send your camera off for, as Nikon says you need to for raw support. That would simply be a usual firmware download you can install yourself. But, it is possible that they could release both updates at the same time.

But, with Nikon’s recently announced XQD cards, they may hold off on releasing CFexpress support to try and squeeze out a few sales of their own cards (now that pretty much everybody else has given up on making XQD). Even if a new Z6/Z7 firmware with CFexpress support is announced this week, though, there’s no guarantee that the same promised support will come to the D500, D850 and D5 at the same time.