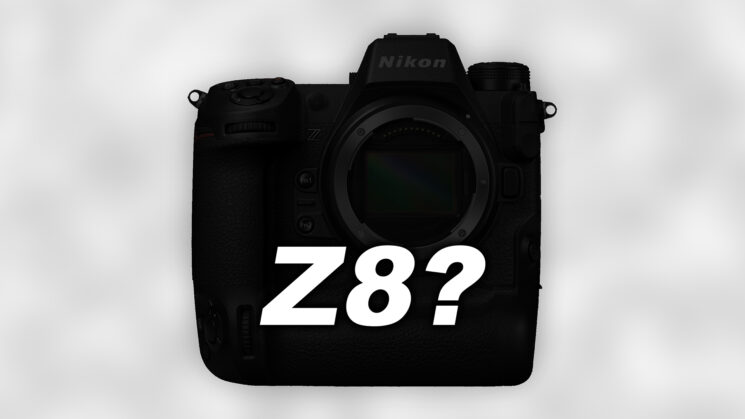 The hypothetical Nikon Z8 has been rumoured for a long time. Way back in September 2019, we were already seeing leaks and reports about Nikon working on a 60-megapixel camera that was expected to be the Nikon Z8. Many of us expected to have been released by now, but it hasn’t. It seems that Nikon hasn’t been sitting on its laurels, though. Oh no. In fact, the latest word is that the Z8 is “finalized/production-ready”.

It seems that the Nikon Z8 is actually ready to go and the only thing holding it back is the ongoing silicon shortage. It’s still expected to contain a 60-70(ish) megapixel sensor, and is expected to go head-to-head with the recently announced Sony A7R V in terms of target audience. It will be a high-resolution camera targeted towards landscapes, fine art portraits, and other photography where resolution is important.

According to Nikon Rumors, “the Nikon Z8 camera design is finalized/production-ready and the only issue holding back the official announcement is the ongoing parts shortage”. And this makes a lot of sense. Even though camera announcements have been coming from several manufacturers at their regular speed, the parts shortage has meant that a lot of those cameras aren’t available.

Canon, for example, apologised for shortages of Canon EOS R6 Mark II cameras less than a week after it was initially announced. And it’s not the only camera. Canon announced the same issue with the EOS R7 and a bunch of lenses. Sigma has also apologised for not being able to keep up with demand and Sony has suspended orders completely on several cameras, lenses and other products for months at a time.

Whether that timeline will happen or not obviously remains to be seen, but the Nikon Z9 cannot sustain the company forever and it’s been a while since we’ve had a full-frame camera announcement from Nikon other than that – and even the Z9 was over a year ago – so, the sooner they can announce something, the better.

Are you holding out for a high-resolution Nikon Z8? How long are you prepared to wait?