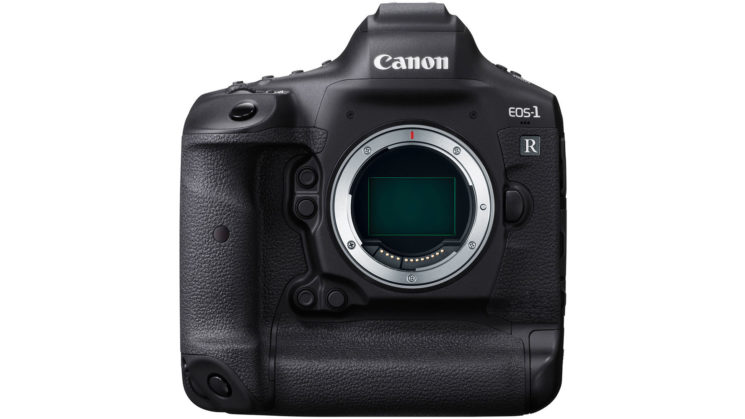 We were already expecting delays from Nikon due to the state of emergency declared in Japan by its prime minister, Yoshihide Suga in response to the recent surge in coronavirus infections, but with the restrictions set to expand to more areas, we might be seeing delays from Canon, too, including their 2021 gear release schedule.

Canon Rumors is reporting that a number of sources have told them that Canon’s roadmap has changed quite significantly due to the new restrictions. Just last week, they spoke of at least 8 new Canon cameras expected in 2021, but now the timescales for release of those cameras look like they might be shifted.

The pandemic and manufacturing challenges that are still raging have changed the plans for 2021. One source told me that the “most exciting camera coming from Canon” will be in the 2nd half of the year, which would most likely be the EOS R1 (unconfirmed name). Other product announcements have not been finalized as the situation Canon and others are facing make it “impossible to plan too far ahead”.

If nothing else, it looks like we still may see the “mirrorless 1DX” this year that Canon shooters have been waiting for – although some believe that it’s far too soon for Canon to make the 1DX Mark III obsolete. But it sounds like nothing is really set in stone. Of course, it is to be expected given the current global situation. It seems unlikely that we’ll see all of them released this year.