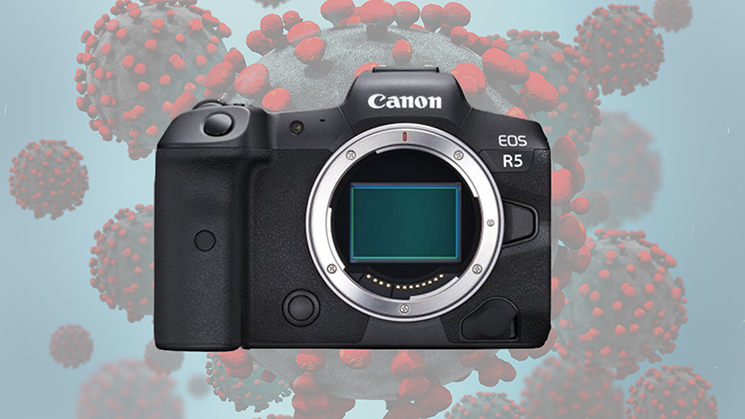 Canon EOS R5 has been anticipated for quite some time. But just like the coronavirus has been affecting the entire industry, it looks like it will affect the launch of the R5 too. According to the latest reports, the camera could be released as late as October 2020 due to supply chain issues.

Canon Rumors reports that Canon EOS R5 and EOS R6 are currently “both running at less than 1/4 of Canon’s manufacturing capacity.” Honestly, this is the first time I’ve heard of the R6, but we’ve been covering the news regarding the R5 quite a few times. A real-world photo already appeared, and the camera was supposed to make its public debut at this year’s The Photography Show in Birmingham. But the show has been postponed for September, so that’s not happening anyway.

According to Canon Rumors, Canon is considering two options with the R5 and the R6. The first is to launch the cameras as planned in June and July, but in limited quantities. Another option is to postpone the launch until fall, most likely October 2020, and release both cameras in sufficient quantity to meet the demand.

We know that Canon closed down some of its factories due to the coronavirus. Now that the pandemic has been officially declared, I believe that its consequences will be even larger.