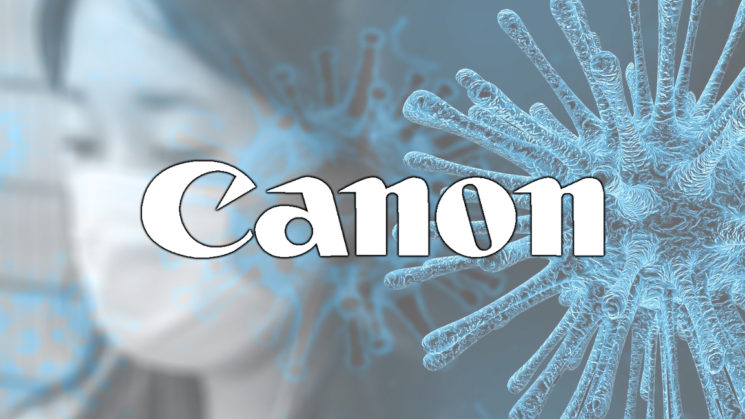 After Sony, Canon has also been affected by the outbreak of COVID-19 (Coronavirus). According to the latest report, the company has announced that it will temporarily shut down five of its factories due to supply shortages.

Nikkei reports that Canon will suspend a total of five factories in three prefectures: Oita, Miyazaki, and Nagasaki. They will stop working for less than two weeks according to the current plan, and it will be between 2 and 13 March. “At the moment, no employees have been infected,” the report reads. However, the supply of parts from China is the problem due to the Coronavirus.

It’s still not known to which extent this will affect the gear we’ve been expecting to see soon. For example, the Canon EOS R5’s debut was announced for The Photography Show in Birmingham. It could still make its debut, but I wonder if shutting down the factories will affect the official release and shipping date. We’ll be following what’s going on and we’ll keep you up to date.