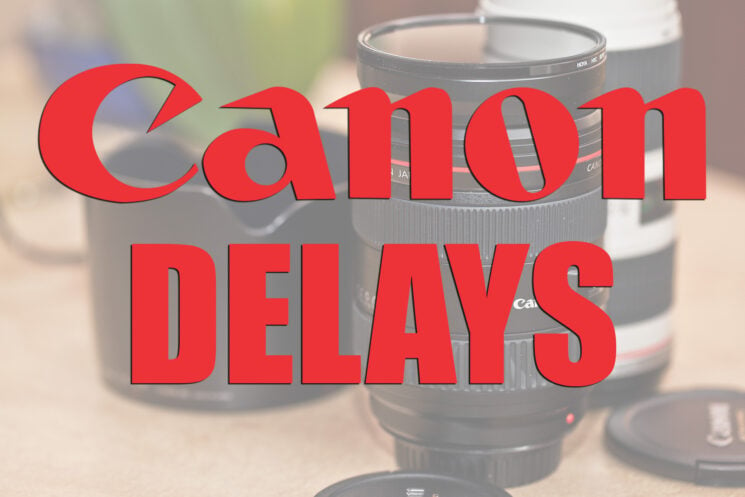 If you’ve been looking forward to buying a new lens for your Canon mirrorless camera, you’ll have to wait a little longer. Canon has announced that five of its RF lenses have been delayed because, once again, the demand has reportedly exceeded expectations.

Canon Japan writes that the company has received more orders than expected, which is something we have seen pretty often over the past few years. “It will take some time before delivery,” Canon writes, but it’s not stated how much time exactly.

These are the lenses that have been affected by the delay:

On its website, Canon doesn’t provide a more specific reason for the delay. But according to Inside Imaging, there could be several reasons for it. As we all know, the pandemic has affected the manufacturing and shipping of components in all sorts of ways. So, it could be that the delays are caused by a component shortage or pandemic-related shipping delays. Or maybe it’s both. Either way, all lenses are available for orders, but no one knows when exactly you’re going to get them.