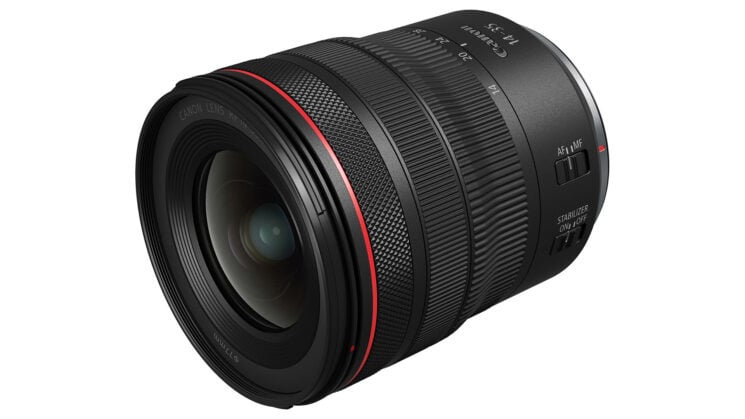 There was no hint of the rumoured Canon camera announcement today. Not even a teaser or new info. But what we did get was the Canon RF 13-35mm f/4L IS USM lens. Announced today, the new lens is designed for Canon’s full-frame RF mount mirrorless system and presents a slightly lower budget alternative to the Canon 15-35mm f/2.8L IS USM.

Coming in at $1,699, it’s not exactly budget-friendly, but if you’re willing to lose a stop, it’s significantly less expensive than the $2,299 the 15-35mm f/2.8 demands. That $600 price difference will be a big deal to those who want an ultra-wide walkaround lens and don’t need that extra stop of low light performance. It’s also smaller, lighter and takes 77mm screw-on filters.

The lens is quite significantly smaller and lighter than the 15-35mm f/2.8L, and having the filter thread on the front opens it up to more uses and scenarios. Of course, with a lens like this, you’ll want to be careful when using polarisers or variable NDs on the wider end. But if you want to stick a square filter holder onto the end of it for ND grads, it’s a lot easier with this than the f/2.8. And if you’re doing that, you’re shooting landscapes where you’re likely wouldn’t want to be at f/2.8 anyway, even if the lens could do it. 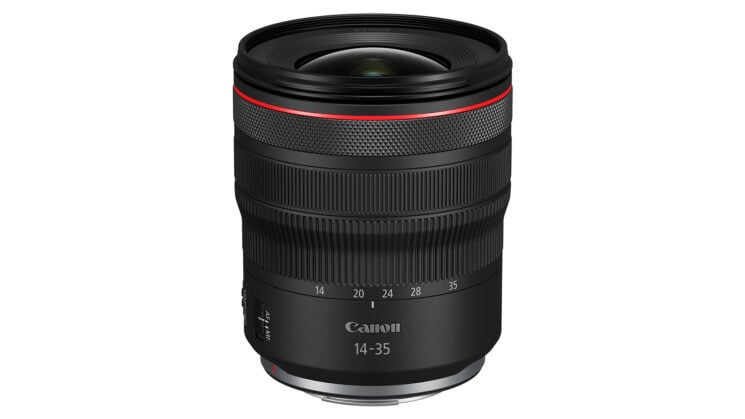 As well as having the screw-on filter thread, the Canon RF 14-35mm f/4L IS USM also features a bayonet fitting to attach the supplied Canon EW-83P lens hood. Of course, like lenses with such a potentially wide field of view, it’s pretty small. So it’s going to have relatively limited benefit for a lot of scenarios. 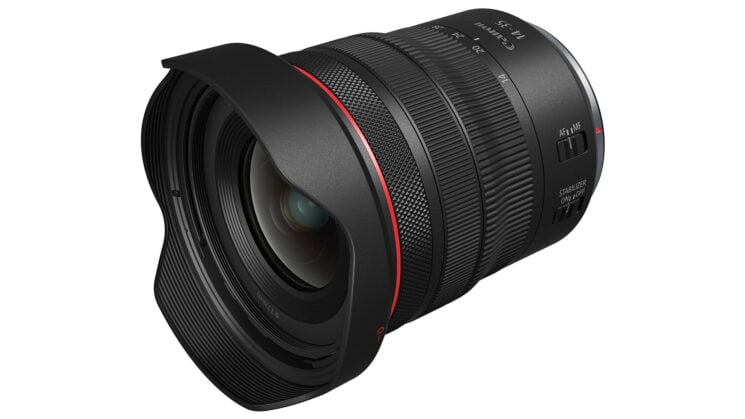 The lens features built-in image stabilisation, which Canon says will combine with the IBIS found in the Canon RF mount bodies which possess it to give a total of seven stops of stabilising power, which is pretty insane. With a regular non-stabilised body, you get a measly 5.5 stops. A Nano USM motor provides quick and quiet autofocus, and it has a minimum focus distance of just 20.1cm throughout the entire focal range. 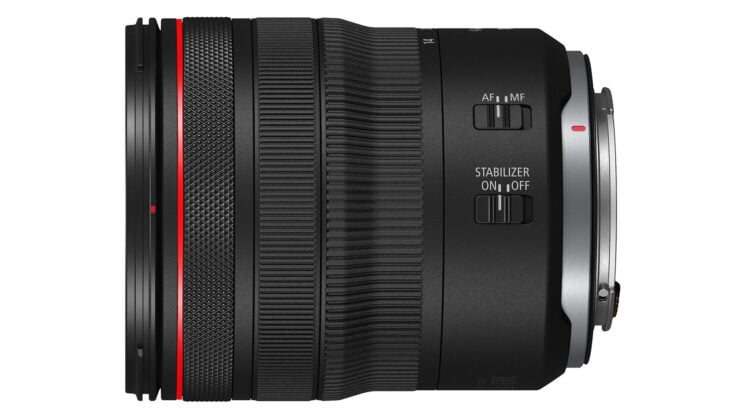 As with most other RF mount lenses, the Canon 14-35mm f/4L IS USM features a configurable control ring that can be used to adjust a variety of exposure settings including aperture, ISO and exposure compensation. As an L-series lens, it’s weather-resistant against dust and moisture and features all of the usual elements and coatings designed to suppress flare and ghosting and improve sharpness and contrast.

This lens is, as I mentioned, not an inexpensive lens. It’s cheaper than the 15-35mm f/2.8L IS USM, for sure, but at $1,699, you’re still probably going to want to have a good think about this one before you put down your cash.