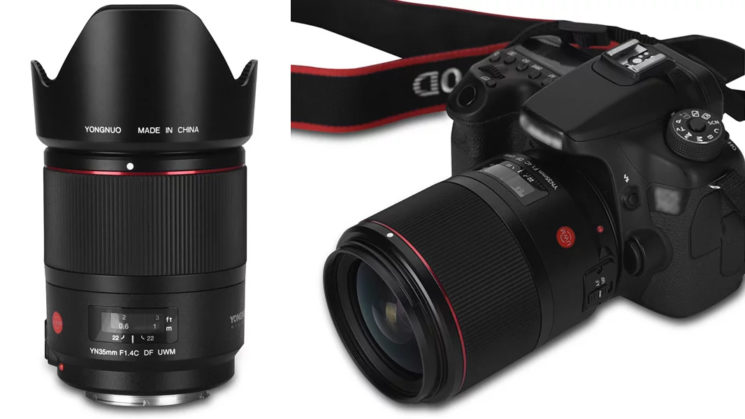 Chinese manufacturer, Yongnuo, has announced a new version of its 35mm f/1.4 lens for Canon DSLRs. It remains largely unchanged from the existing 35mm f/1.4 model for Nikon and Canon in design, except for the addition of the “Ultrasonic Wave Motor” (UWM) which should offer faster and quieter focusing performance than the previous model. 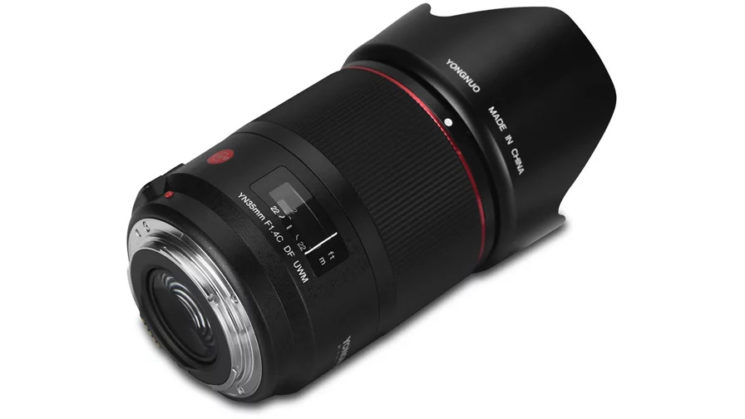 Other than the motor, the specs of the new Yongnuo YN35mm F1.4C DF UWM are essentially identical to the previous model Yongnuo YN35mm f/1.4 lens. It contains the same optical construction, same filter diameter, even the same dimensions, although it’s lost a little weight, dropping down from 810g to 700g. 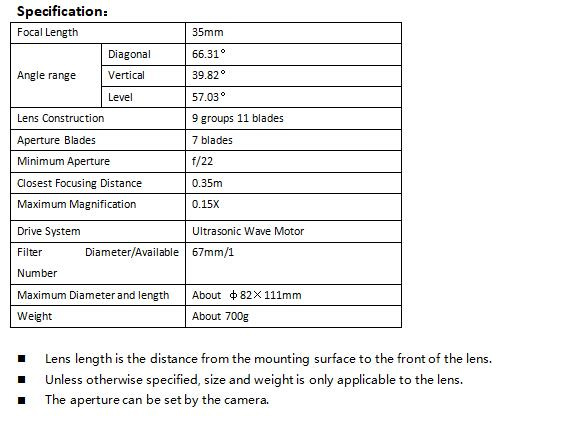 So, when it comes to image quality, the two should essentially be the same. It’s set to ship some time in Q4 2019, although no price has yet been mentioned. The existing Yongnuo YN35mm f/1.4 lens sells for around $378, though, so that should give you some idea. 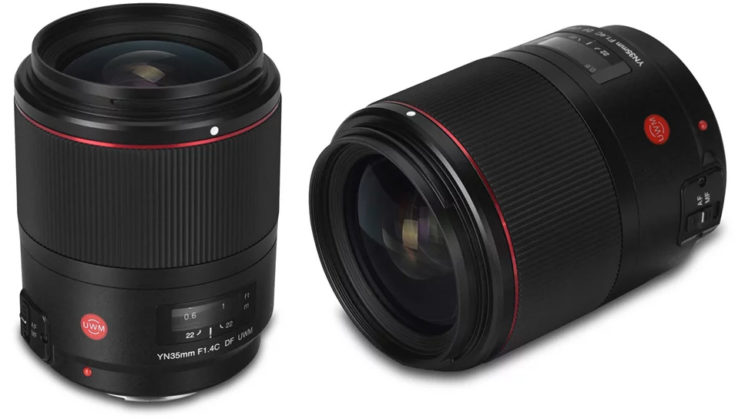 To find out more about the Yongnuo YN35mm F1.4C DF UWM, head on over to the Yongnuo website.

« Wedding photographer loses all photos in a fire, offers only 90% refund because of “time invested”
This hilarious project shows that passport photos don’t have to be boring »