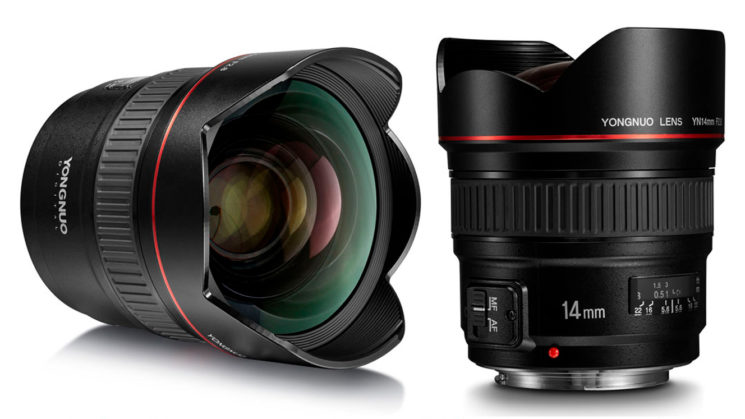 Yongnuo have quietly announced the new ultra wide angle 14mm f/2.8 lens rumoured a few days ago. Looking at the specs it appears to be designed for full frame bodies offering a diagonal 114° field of view with a very bright aperture. Best of all, it’s autofocus, not manual.

The lens is made up of 12 elements in 9 groups, with 2 aspherical lenses and one ultra-low dispersion lens to compensate for optical aberrations. The lens elements feature a multilayer coating which Yongnuo say is designed to increase light transmittance and control backlight ghosting and flare. 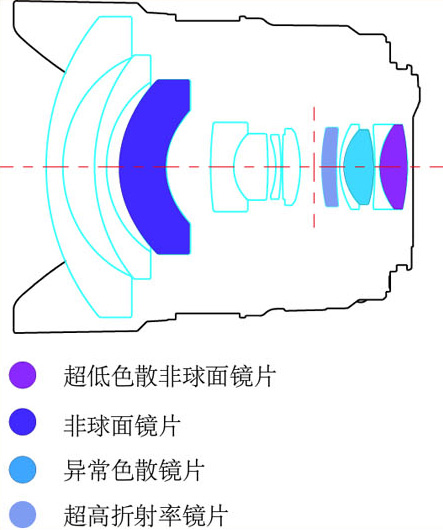 Based on an obviously Canon-inspired design, it does feature some differences similar to the other lenses in Yongnuo’s lineup. For a start, it sports a USB port for installing firmware updates. I imagine it would also be substantially less expensive than its $2,100 Canon counterpart. 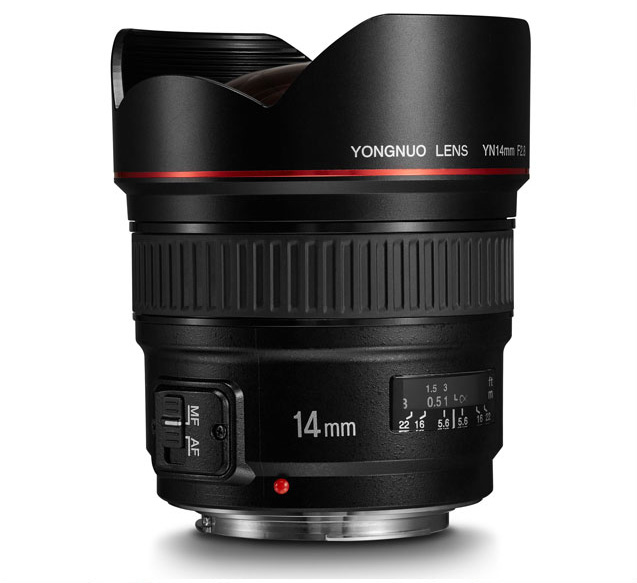 Given the weight, this certainly seems like a much more substantial lens than the previous offerings from Yongnuo. It also demonstrates that they’re looking to get quite serious about producing some higher end kit. 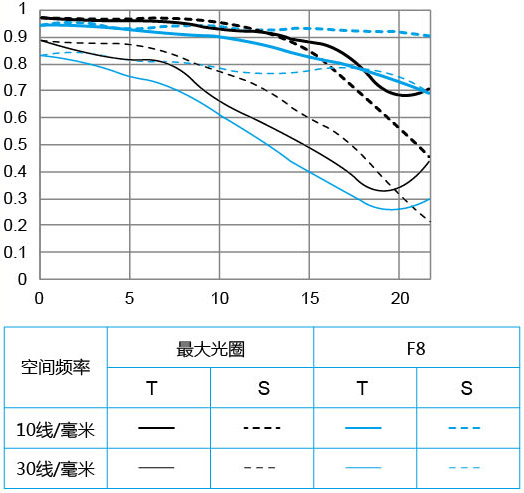 While the listing on the Yongnuo website doesn’t specifically mention compatibility, the photos obviously show a Canon mount lens. Presumably, this will be the first version to be released, with a Nikon version to follow at some point in the future. 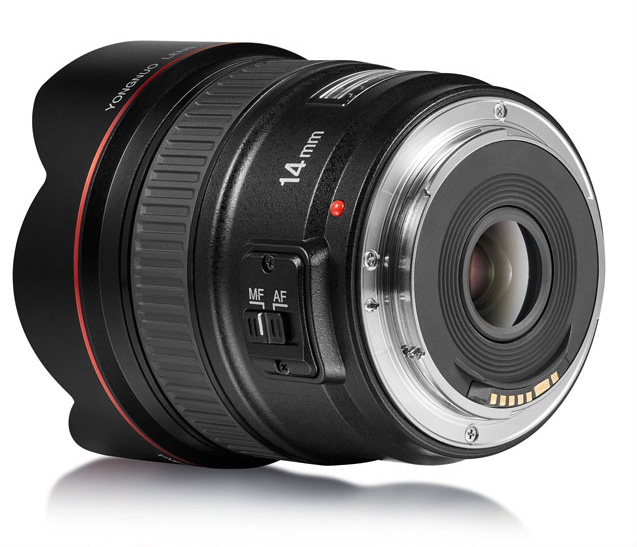 There’s no word on a release date or price, yet, although I’ll bet it’ll be less than $2,100. As so often happens with Yongnuo, it’ll just show up one day on Amazon or the B&H website with no fanfare whatsoever.

As their first real entry into any kind of potentially higher end glass, I’m curious how well this one will ultimately compare.