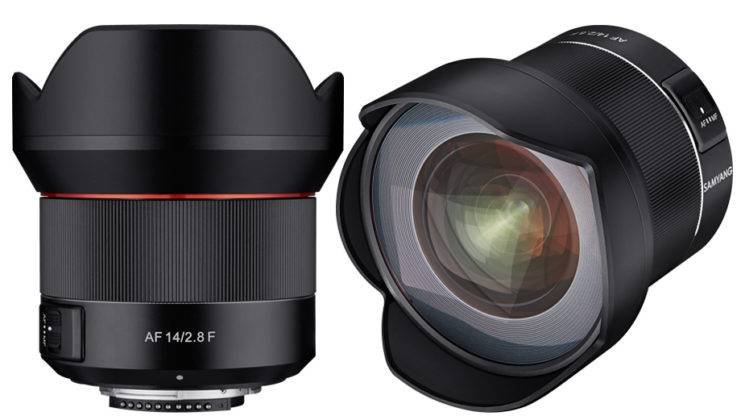 Although Samyang have been making manual focus F Mount lenses for a while now, their autofocus efforts seem to have been elsewhere. And while Sony and Canon might have drawn all of Samyang’s attention in the past, it looks like that’s changing.

Today, Samyang has announced the new Samyang AF 14mm F2.8 F for Nikon F Mount. Yes, their first entry into the world if Nikon autofocus is a 14mm ultrawide full frame lens. A lens that has the entire world in focus once you’ve focused more than 5ft in front of you. 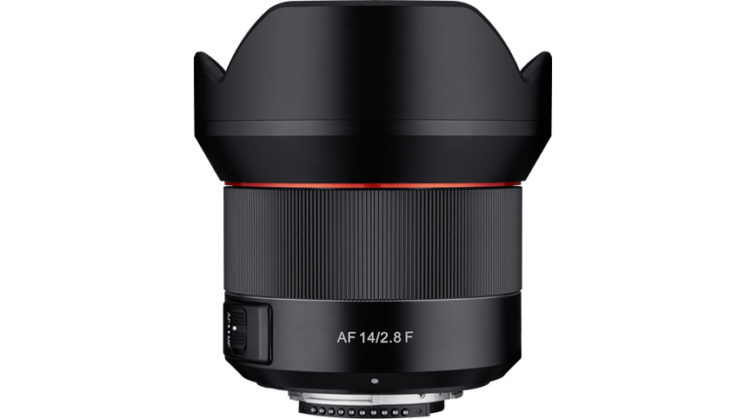 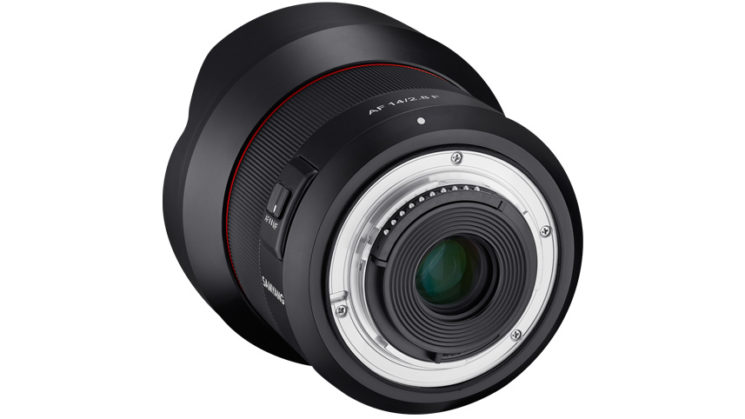 As with the EF mount version, the lens features an all metal weather sealed housing with Ultra Multi-Coated elements to reduce flare and ghosting. It has 15 elements in 10 groups. These include 2 aspherical elements, 4 high-refractive elements and 1 extra low dispersion element to minimise distortion and aberration. 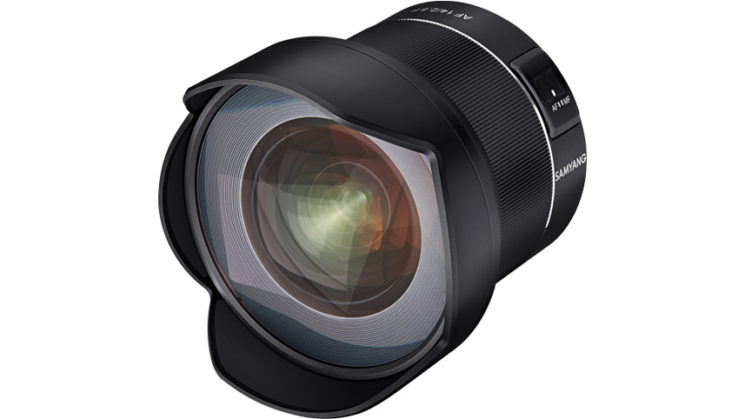 Coming in at 484g, it’s a fair bit lighter than the venerable Nikon 14mm f/2.8D ED lens, and this one has a built-in autofocus motor. I expect it will be substantially cheaper, too.

Currently, the Canon EF mount version of the Samyang 14mm f/2.8 AF is $695 while the Nikon is a whopping $1.890. The Canon version had a launch price of $849, so I would imagine the Nikon will be somewhere between $695 and $849, although I’ve not seen any official word on price yet, and no pre-orders seem to have opened up.

Maybe we might see Samyang release the 85mm f/1.4 for Nikon next. Or, perhaps they’ll release something completely new for both systems.

By the way, a quick tip… Samyang and Rokinon are essentially the same company. But if you’re looking to buy one of their lenses, check both brands while you search. They’re often priced slightly differently. Tthe Samyang AF 85mm f/1.4 EF, for example, costs $678 at B&H while the Rokinon branded version (exactly the same lens with a different name printed on it) is $748, also at B&H.