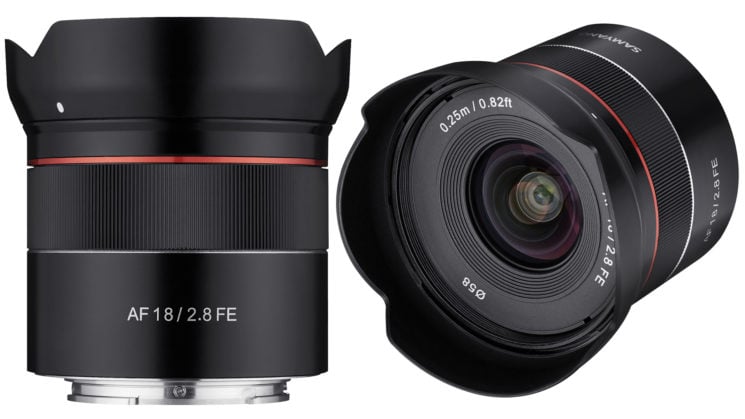 Samyang has added an 8th lens to their autofocus lens range for Sony FE mount. The new ultrawide Samyang 18mm F2.8 FE is a lightweight and super wide-angle lens that covers the entire sensor of Sony’s range of full-frame mirrorless cameras. The lens weighs only 145g without the lens hood or cap, which Samyamg says makes it the smallest and lightest 18mm super wide AF lens on the market. 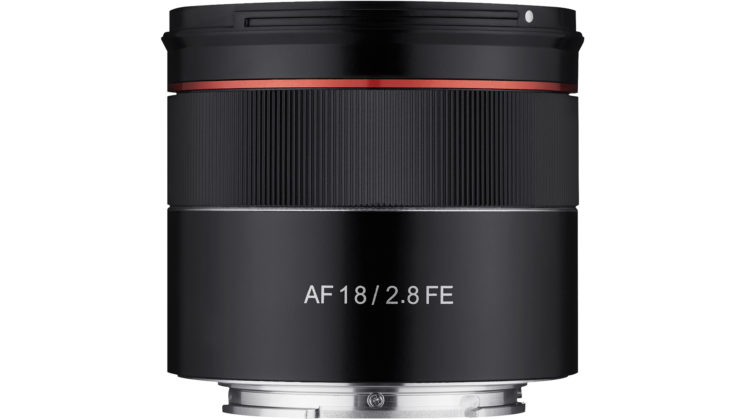 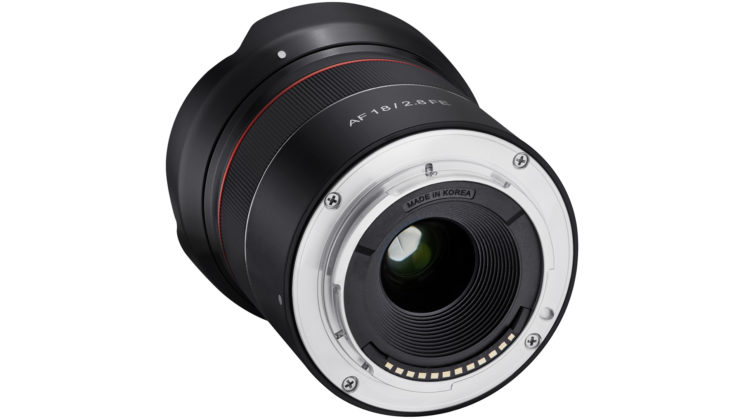 Samyang’s AF lenses for Sony FE appear to have been quite well received so far, and there isn’t much else out there that can beat them on price. With this lens, Samyang’s Sony AF  lenses now cover from 14mm up to 85mm. So it will be interesting to see what happens next in their Sony AF lineup. We might see them go longer to compete with the 105mm or 135mm, or we might see them switch gears completely and go for something like a dedicated macro. Or, perhaps they’ll start concentrating on Z and RF mount lenses instead. 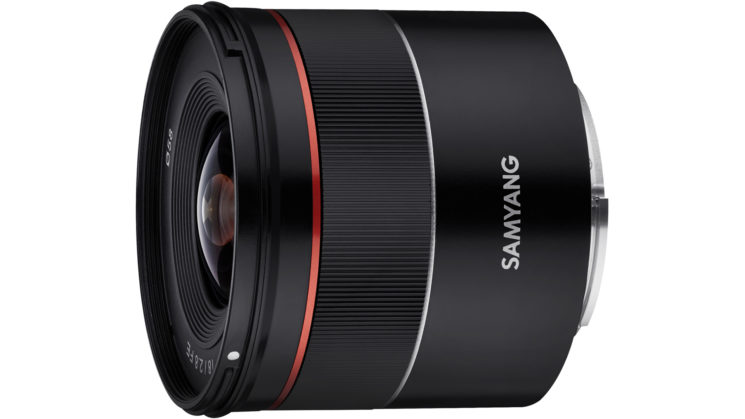 Whatever happens next, Sony shooters now have access to a relatively inexpensive range of autofocus lenses.

The new Samyang 18mm F2.8 AF will be available to pre-order soon and is expected to begin shipping in September. The price in the UK will be £349.99. We have not yet received a US price.

Update: The Samyang/Rokinon AF 18mm f/2.8 FE Lens for Sony E is now available to pre-order in the USA for $399 and ships in October.

« Social media influencer woes – It happened to me, too!
Woman survives fall from 80 feet while posing for “extreme yoga” photos »