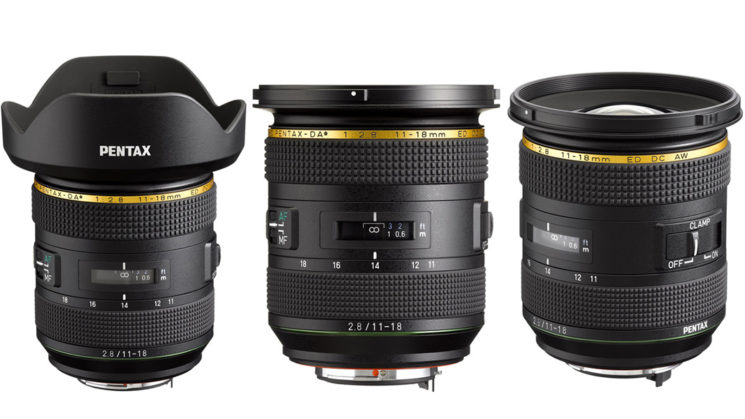 It’s been a long wait. The HD Pentax-DA * 11-18mm f/2.8 ED DC AW was first announced way back in October 2017 at PPE. And, as Pentax shooters often do, they’ve been sitting patiently waiting for it to actually become a reality. Now, according to Nokishita, it’s finally coming. And there’s also a full-frame 35mm f/2 lens coming, too.

Besides the release date and expected price, there isn’t much new information about the HD Pentax-DA * 11-18mm f/28 ED DC AW. It was originally announced at PPE 2017, but it’s seen a number of delays along its journey to release.

Designed for APS-C sized sensors, Nokishita says that pre-orders for the new lens will open up on January 31st, and the lens is expected to start shipping on February 22nd. The price listed is 180,900 yen, which works out to around $1,655. Whether or not that will be the US retail price remains unclear until the pre-orders start. 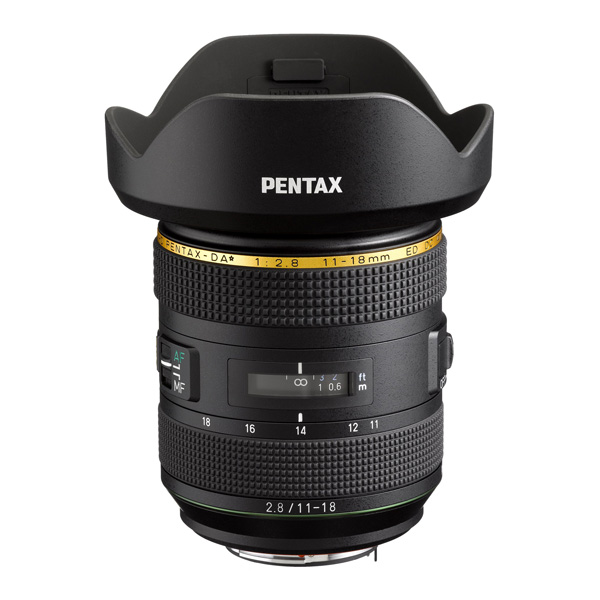 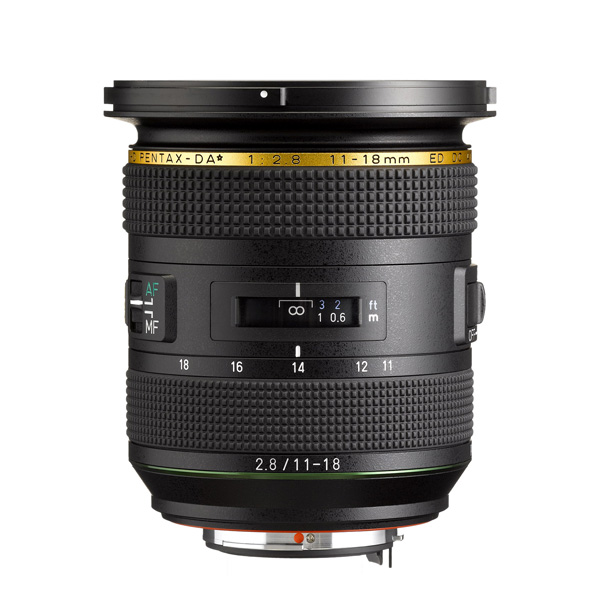 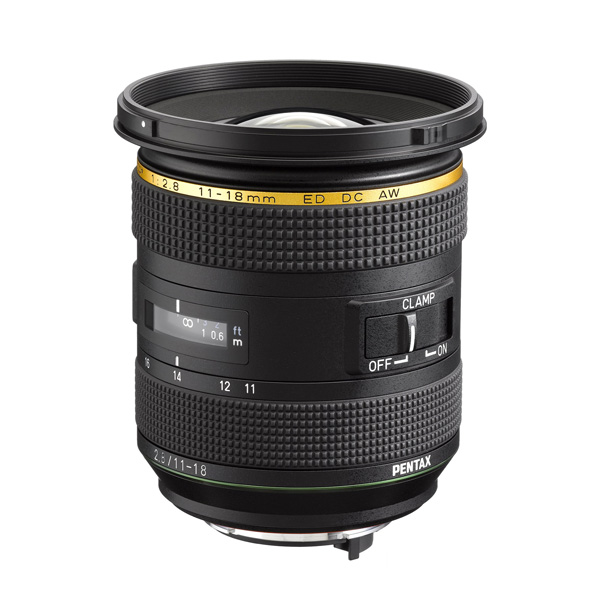 Nokishita also say that there’s a new HD Pentax-FA 35mm f/2 lens coming for full frame Pentax DSLRs. Again, there’s not a lot of information about this one besides the pre-order and release dates, along with the price in yen. Like the 11-18mm mentioned above, they say that the 35mm f/2 pre-orders start on January 31st, and shipping is expected to begin on February 22nd. The price they list is 48×600 yen (~$265). 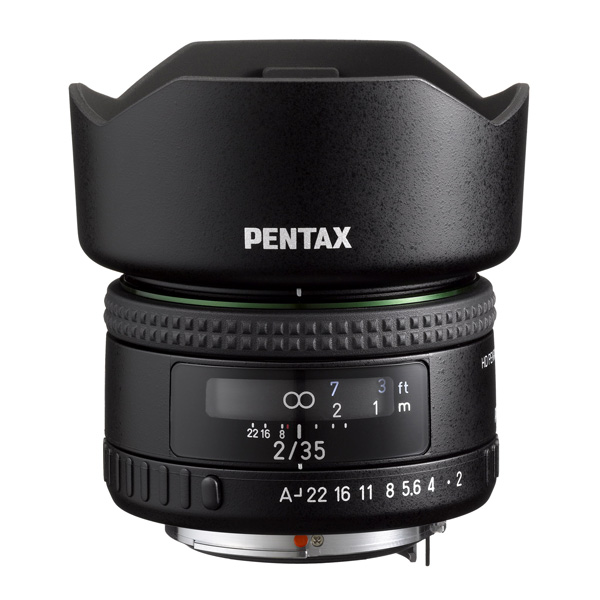 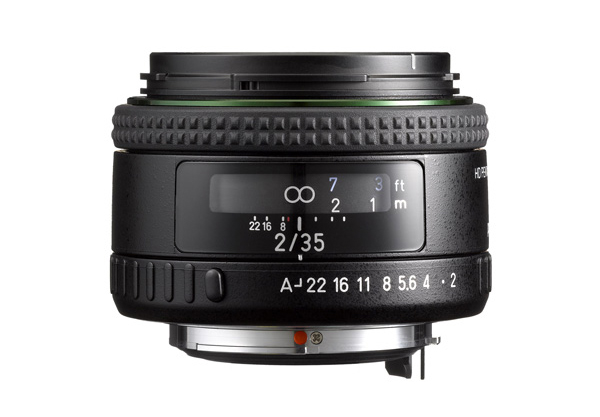 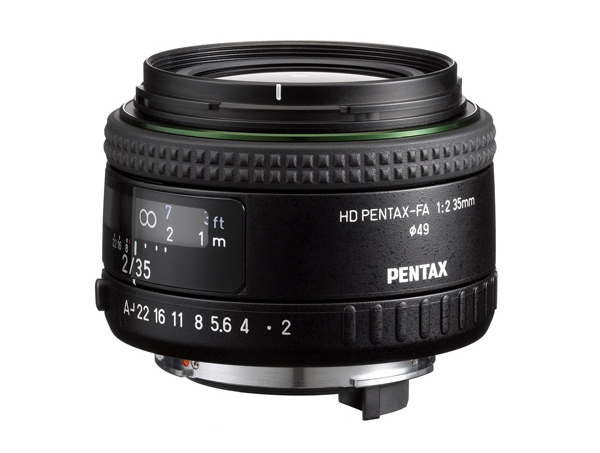 An official announcement is expected from Pentax tomorrow. So, we’ll keep you updated as we know more.

« 15 inspiring landscape photographers you should follow
You can now apply for $10,000 Nikon Storytellers Scholarship »