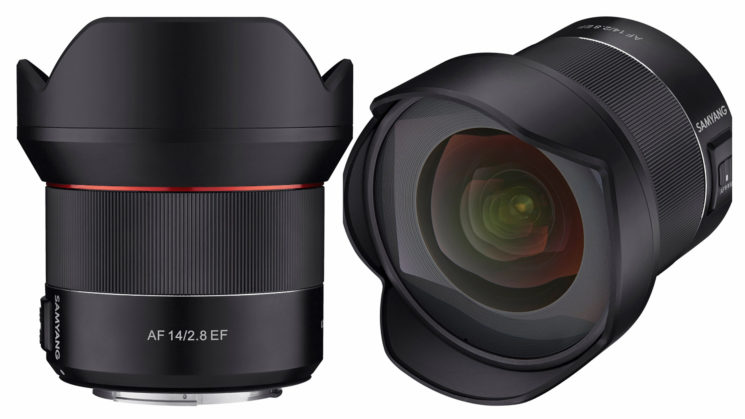 This morning, Samyang released a teaser video to their Facebook page for a new lens that was coming soon. “A new perspective”, they said. Now, Nokishita have posted a couple of images to Twitter of the new lens. It turns out that perspective is ultrawide, has autofocus and it’s going to be for Canon EF mount.

Other than the video posted by Samyang and the tweek from Nokoshito, there’s not really any information about the lens yet.

Followed by a couple of hashtags. But the first photo tells us all we really need to know right now. It’s 14mm with a maximum aperture of 2/8, it’s an autofocus lens and it’s for full frame Canon DSLRs. 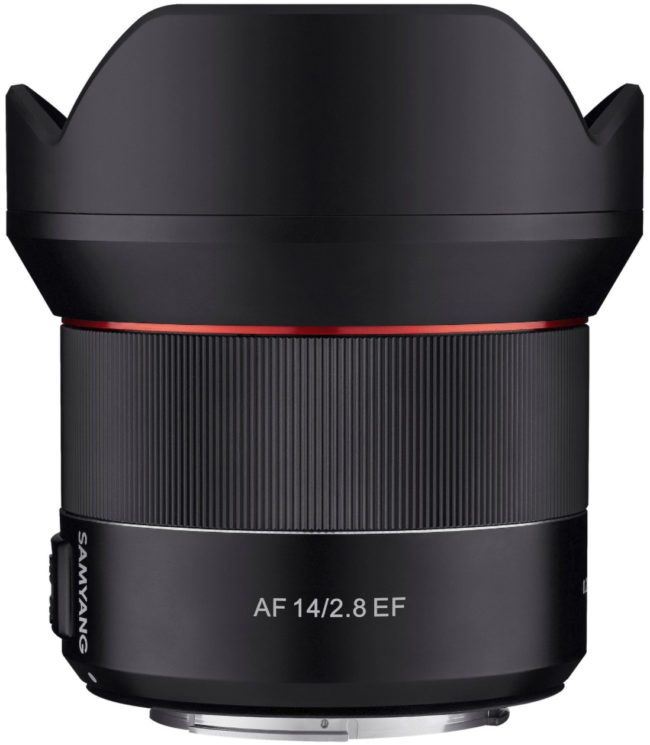 There’s no word on minimum focus distance, number of aperture blades, elements or anything like that. But, given Samyang’s other recent lenses, it shouldn’t be that bad. At least, optically. As to the autofocus performance, we’ll just have to wait and see. But, with a 14mm wide lens on a full frame body, as soon as you’ve gone more than a couple of feet past the lens, the entire world’s in focus anyway. 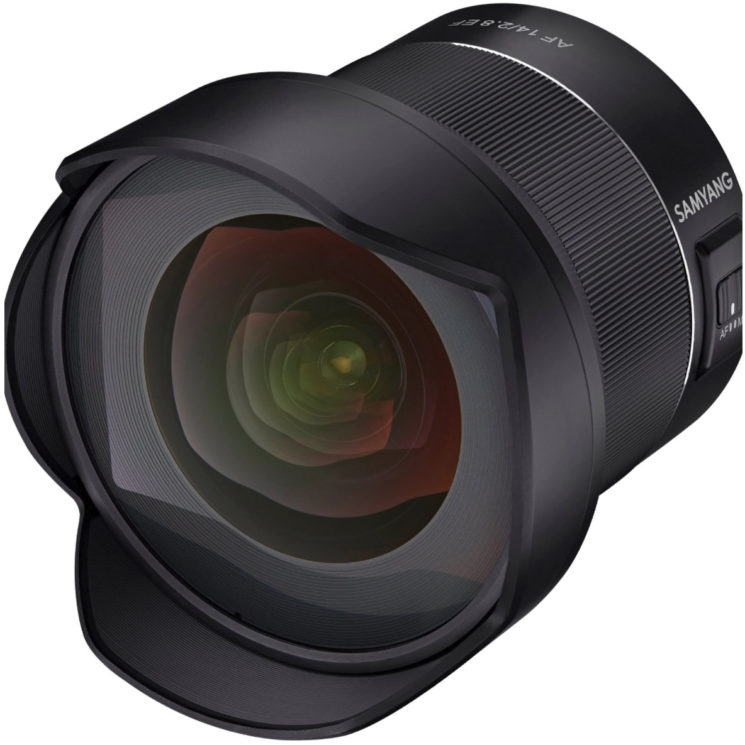 One thing we can see is that on the side there’s a switch to go between autofocus and manual focus. This will be a welcome feature for landscape and astrophotographers. Looking at the front element, it does appear to be a rectilinear lens, and not a fisheye.

There’s no word yet on pricing or availability or exactly when Samyang will officially announce the new lens. There’s also no mention anywhere on whether or not this lens will also become available for Nikon. But, you can be sure we’ll update you as we hear anything.

« These sunglasses take 8MP photos and HD video, and post them directly to social media
This Leica costs $100,000 – and it’s not even a real camera »