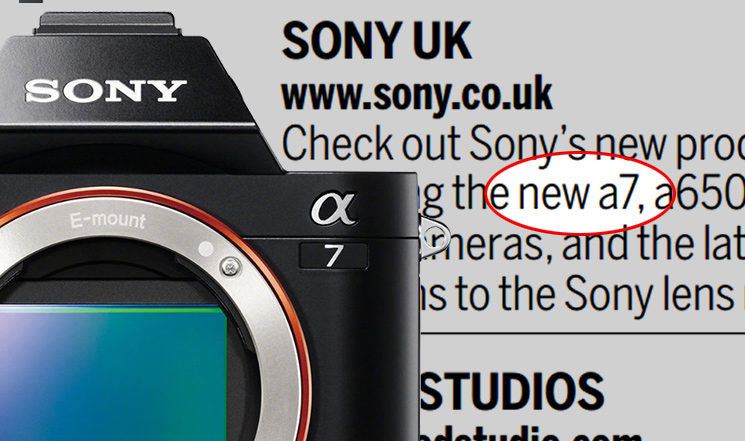 Normally, I don’t pay that much attention to rumours. But this is a rumour-not-rumour-sort-of-a-maybe-leak kinda thing. It may simply just be a typo. But, the good folks at The Photography Show have released their official preview mini-guide to this year’s show. Browsing through the guide, you might notice something a little interesting under Sony’s listing on page 43. 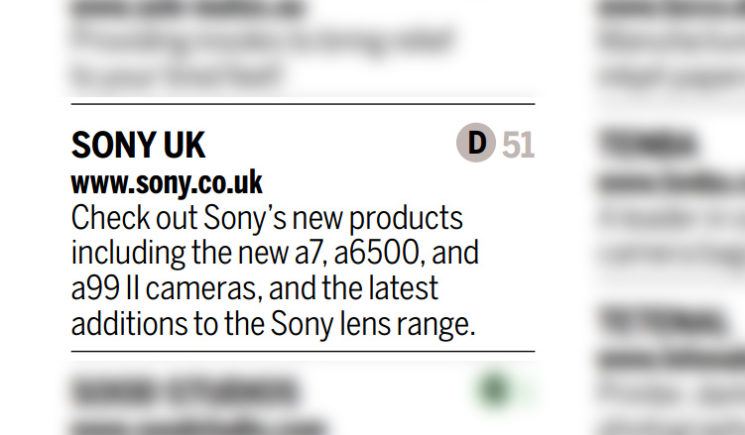 It could be entirely intentional “spin” just to get a little extra free advertising via blog posts just like this one. But, Sony Alpha Rumours did report a month ago that a possible Sony announcement might be coming at The Photography Show this year.

It wouldn’t be entirely unexpected for Sony to release a new body. The Sony A7 was originally released in 2013. The A7II then came at the end of 2014. It’s now 2017, so it really feels like it’s time for a refresh. Especially when there are now so many bodies out there in Sony’s lineup that contain features the A7II doesn’t.

Again, it could be a typo, or perhaps the marketing guys just used the word “new” to mean “the latest models of…” the A7 product line. But, we’ll be there at the show next month, and our first stop will be Sony’s stand to check it out.

If there is a new A7 III, you can bet we’ll be putting up a video from the show to tell you what we think. What would you want to see in a new A7 body?