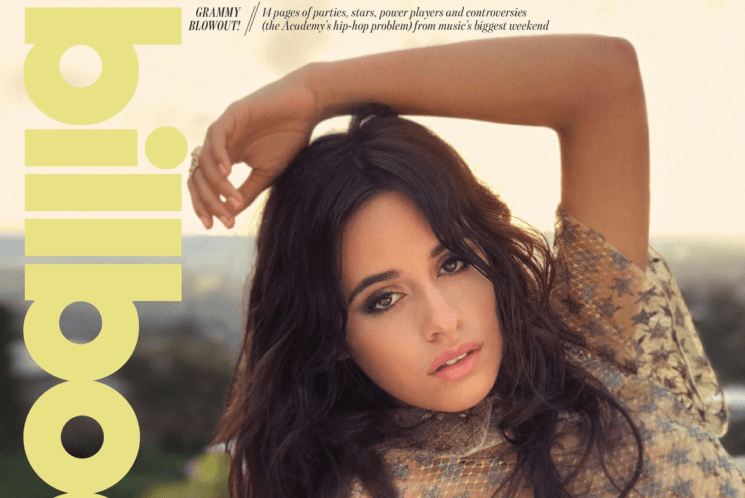 You may argue if iPhone 7 Plus’ Portrait mode is any good. Some people love it and some hate it, but apparently – it was good enough for Billboard Magazine. Photographer Miller Mobley shot the February 17 issue of Billboard magazine, featuring a rising pop star Camila Cabello on the cover. And despite the fact that he generally uses professional and expensive gear, this time he was limited to iPhone 7 Plus and its Portrait mode. And he really did a fine job.

Mobley has worked with Billboard before. He ‘s photographed many celebrities, such as Justin Timberlake, Denzel Washington, Sting, Iggy Pop, Mel Gibson, to name just a few. He generally uses professional cameras such as Mamiya 645DF+ and Canon 5D Mark III, along with lighting gear, tripods and other stuff every pro photographer uses. However, the editor of Billboard Magazine had an idea of shooting the cover with an iPhone 7 Plus’ Portrait mode. Being all about embracing new technology, Mobley was up for the challenge.

The photographer’s idea was to blend the shots he made with Canon 5D Mark III and Mamiya with the iPhone shots. He wanted people to look at the images as a whole and not think about the tool used to make them. The model herself was totally ok with him using an iPhone for taking photos. She is 19 years old, and with the young generation, iPhone photography is quite common and normal.

After the shoot, it took some color tweaking to match the image with his creative style. But overall, Mobley didn’t edit the photo to much, and he was satisfied with the result. 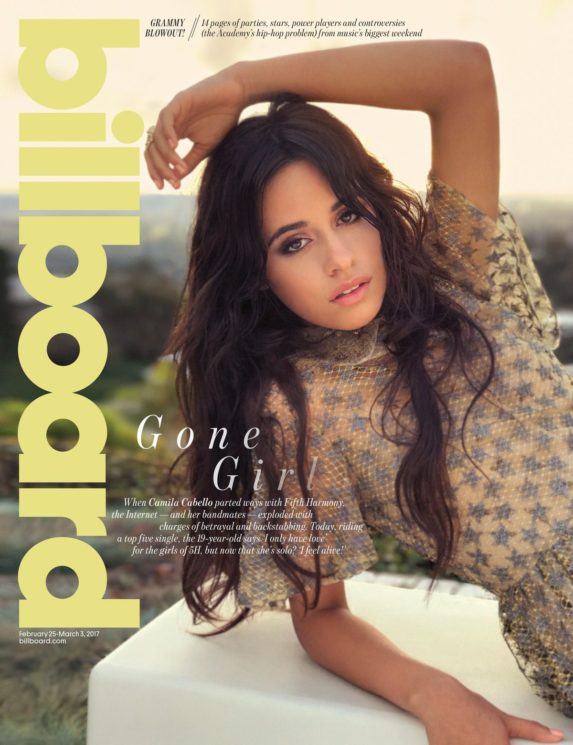 Of course, the shoot didn’t go without some challenges. Portrait mode didn’t perform well at low light, so Mobley needed to throw a lot of light on the subject in order for iPhone to read Portrait mode. Then, it takes more time to shoot professional, magazine-quality photos with a smartphone than with professional cameras.

Another challenge was that the phone camera needs to be within 8 feet of the subject in order to register Portrait mode. This requires you to give it more thought into composition. And also, you can’t sync an iPhone with professional lighting systems. Lastly, there’s the problem of resolution, as iPhones have smaller sensors, lower resolution and dynamic range than DSLR cameras.

I love it how Mobley put it when it comes to using iPhone instead of a professional camera: “It’s kind of like fighting a fire with a garden hose. You could do it but it’ll take longer to get it to work.”

Personally, I love Mobley’s work (both this cover and the rest of his photos). To me, they are beyond celebrity portraits. He captures the mood and I feel he also captures people’s souls in the photos. And by shooting a Billboard cover with an iPhone, he proved the theory I generally stand behind – it’s not about the gear, it’s about the photographer.

After Sports Illustrated issued a cover shot with an iPhone, this is another example that phone cameras are making their way into the world of professionals. They still have a long way to go, but it’s really interesting to witness their growth, development and the increasing number of professionals who test their capabilities.

Can the new Portrait Mode on iPhone 7 Plus make you a better photographer?