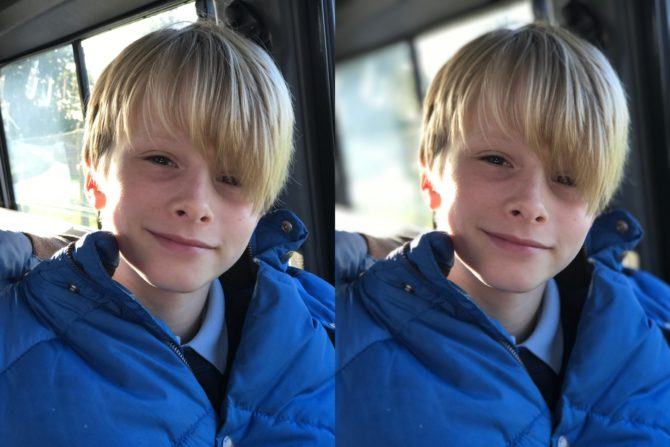 One of the primary lessons I teach in portraiture is how to control the viewer’s eye, and how depth of field is one of the key methods to do that. This is normally the preserve of expensive fast lenses, but soon anyone will be able achieve this with some new technology I’ve been trailing on the iPhone 7 plus.

This new IOS 10.1 software, currently in beta and available later this year uses the twin cameras built into the iPhone 7 plus. It basically provides you with a new and super simple ‘portrait’ camera mode which takes two image and uses software to artificially create a creamy depth of field….and it’s great! 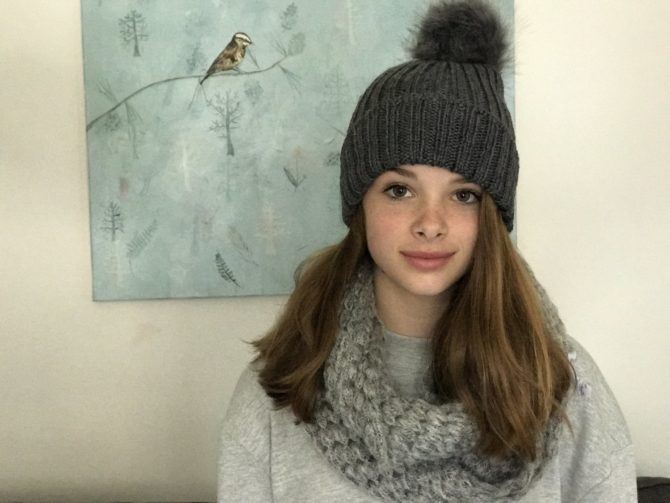 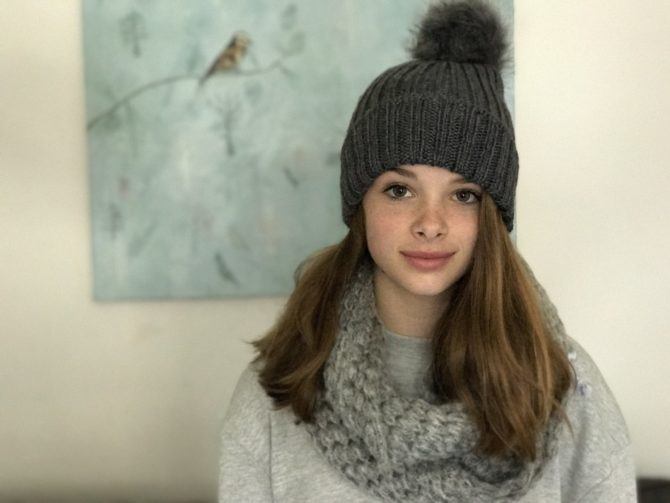 Sure, it’s not perfect and is still in beta. Sure, the technology is only currently built into the newly released flagship iPhone 7 plus, which is a large phone. Not to mention it does cost nearly as such as an entry level camera, but it has the potential to really take iphoneography to a whole new level.

The first this you’ll notice when you use portrait mode, is it uses the longer of the two lenses, and you have to immediately step back some distance and recompose. Also unlike other camera modes, portrait mode guides you through the process with prompts like “more light required”, “move further away” which is quite un-apple like, but really well done. (or if you think that apple wants to rule us all, this is actually very Apple-esq) 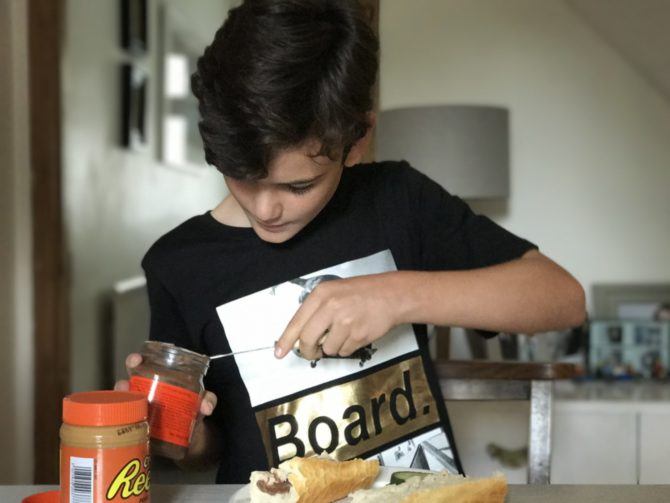 Portrait works best with reasonable amounts of light and currently overall the images do look a little noisey / digitised, but this is beta version one. Like all new tools, it takes a little getting used to and you have to remember not to neglect your subject whilst experimenting.

In a couple of these images you will notice odd bits of hair around the subject’s head which should be sharp, but it has blended. On a couple of the others it’s clearly understood the distance of all parts of the image and the blur is adjusted accordingly. 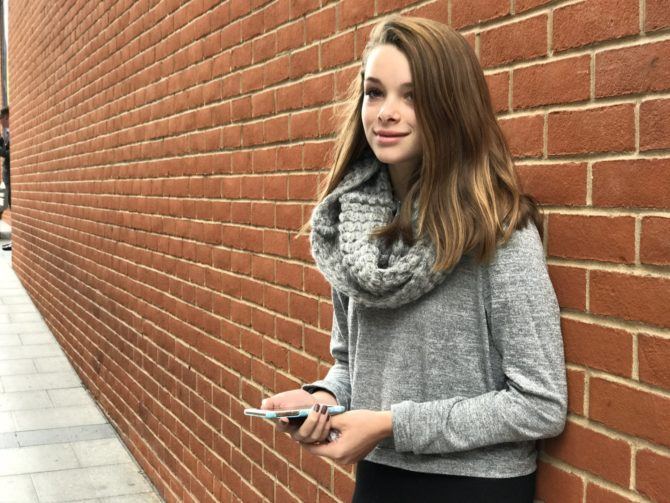 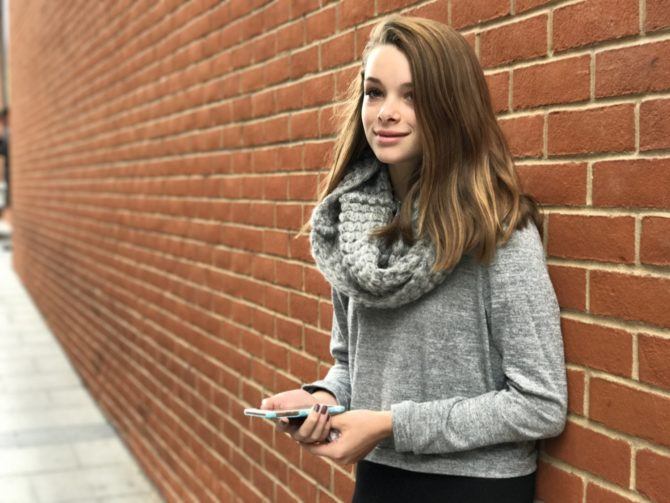 The good news is that it produces two separate versions of each image with are particularly well labelled, this helps you to start to understand what it’s done and how it ‘thinks’. I’ve included both version of each test shot into this article so you can see the results and they are all straight out of camera. I’m still finding the 7 plus a little bit to hold comfortably and my perspective and cropping is slightly off, so apologies in advance (I’m British, so clearly LOVE to apologise for everything).

It is named portrait mode with good reason, as it has been designed with that in mind. Of course you can take pictures of inanimate objects and pets, etc. but it currently doesn’t work with moving objects. Nor does it add depth of field overall and as much as I tried to do a little street photography with it, it really didn’t bend to my will. 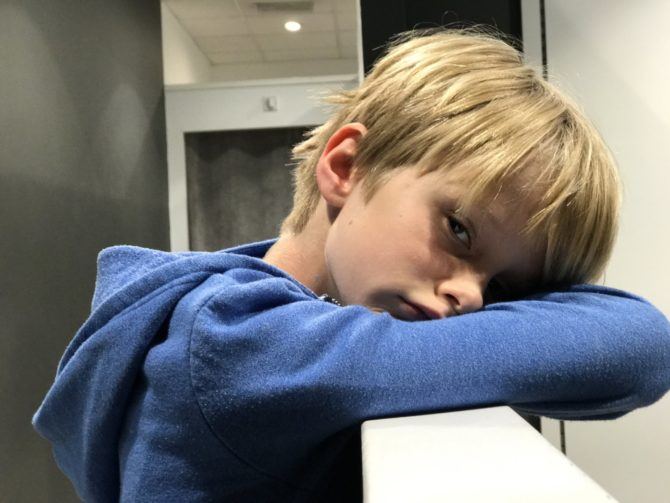 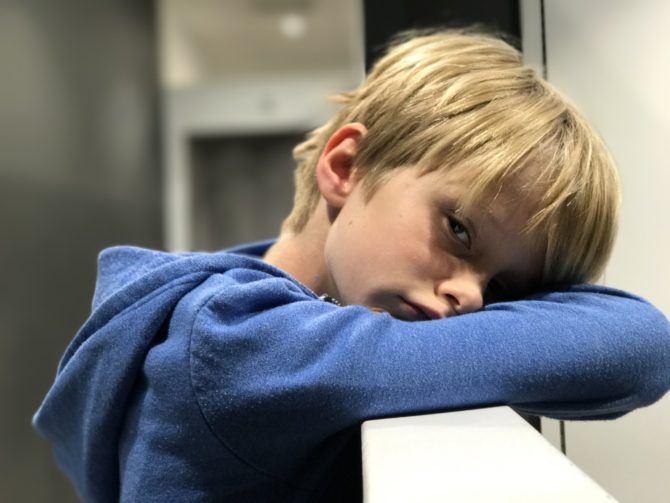 I’m running another sold out portrait workshop for the Royal Photographic Society next week and I’m sure that the students will love to play with it and in many ways it does make a rather brilliant teaching aid. One which removed the complication of cameras and allows you to focus (excuse the pun) on the craft of portraiture instead of fiddling with your camera whilst your model looses interest.

I’ve tried it in a variety of scenarios over 24 hours and I have no plans to sell of my camera and fast primes just yet, but it truly does have the potential to make apple users better photographers. 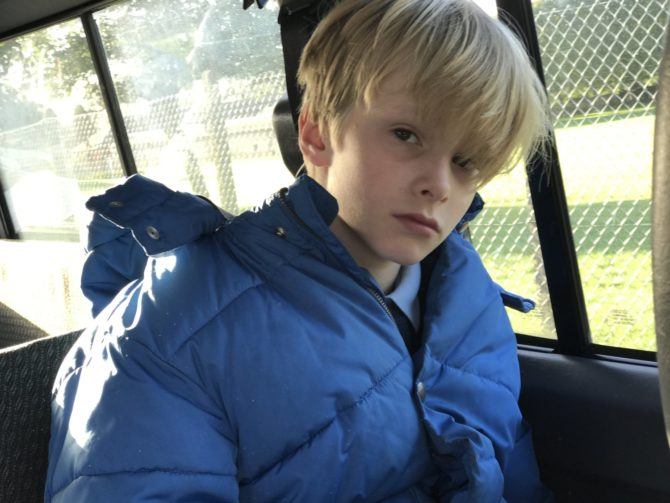 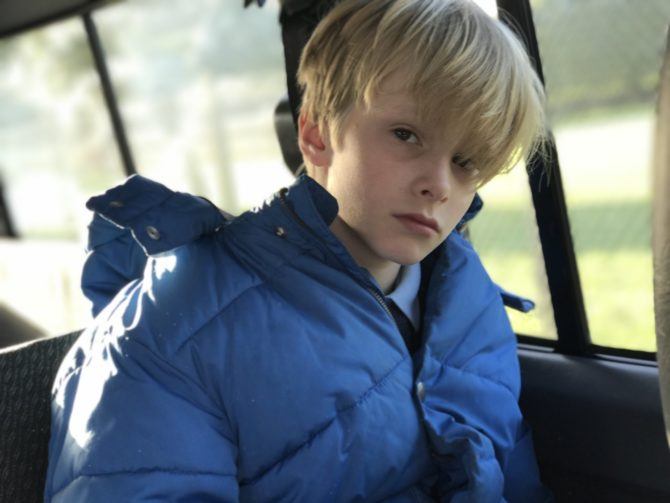 Simon Ellingworth is an educator and owner of UK based Trade Secrets Live whos delivering Trade secrets from the world’s greatest photographers and digital artist, In person, Live or on-demand.

Report: iPhone 13 will have portrait video mode and 4K video

Any gear will do: watch this gorgeous wedding video filmed with iPhone 7 and iPhone 7 Plus
« Flash tubes shot with pinhole look like a space station from the industrial era
This $99 device will motorize any slider »