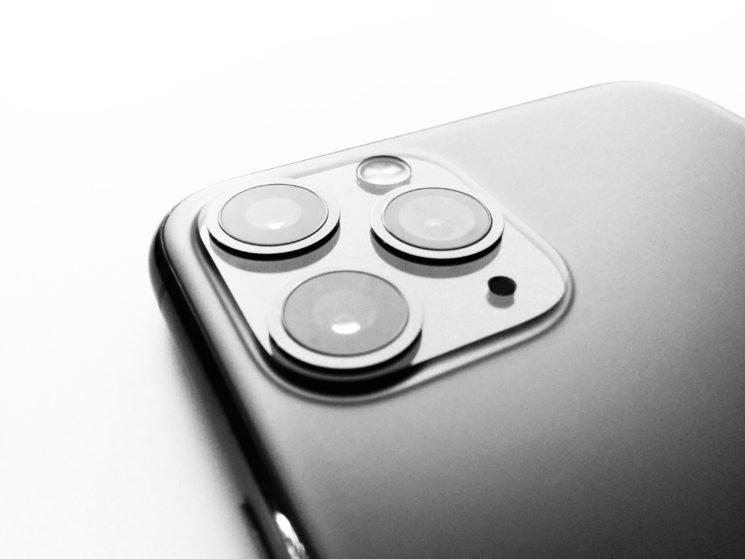 iPhone 7 Plus was the first phone to incorporate “Portrait mode” that adds artificial background blur to your portraits. According to recent reports, Apple is about to apply the same feature to videos very soon, too. The upcoming iPhone 13 will reportedly allow you to shoot videos with artificial background blur. But there are even more video improvements to come, so let’s see what we can expect.

A report from Bloomberg reads that iPhone 13 will have “at least three” major camera improvements. One of them is the aforementioned Portrait Mode that will now be available for photos and videos. It will be named Cinematic Video, and it will function pretty much the same way as Portrait Mode for still images. When filming a person, you’ll be able to add artificial bokeh to your footage. According to the report, you’ll also be able to control the amount of blur you want to add.

Another improvement should be ProRes, a higher-quality format for shooting video. With ProRes, you’ll be able to shoot HD and 4K videos with iPhone 13. It will be a nice addition to the ProRAW format for photos, which first appeared in iPhone 12 Pro and Pro Max last year.

As far as photo improvements go, iPhone 13 will reportedly add new filter options. What’s more, they will be AI-controlled, meaning that AI will pick the objects that should achieve the desired look. Bloomberg notes that these filters will allow you “better control the look of colors and highlights,” color temperature, shadows, and contrast.

The iPhone 13 is just around the corner. We expect that it will be announced this fall, so this is when we’ll probably know for sure if these features are really something we’ll see in the upcoming iPhone. And if we hear anything new by then – we’ll keep you posted.

Can the new Portrait Mode on iPhone 7 Plus make you a better photographer?