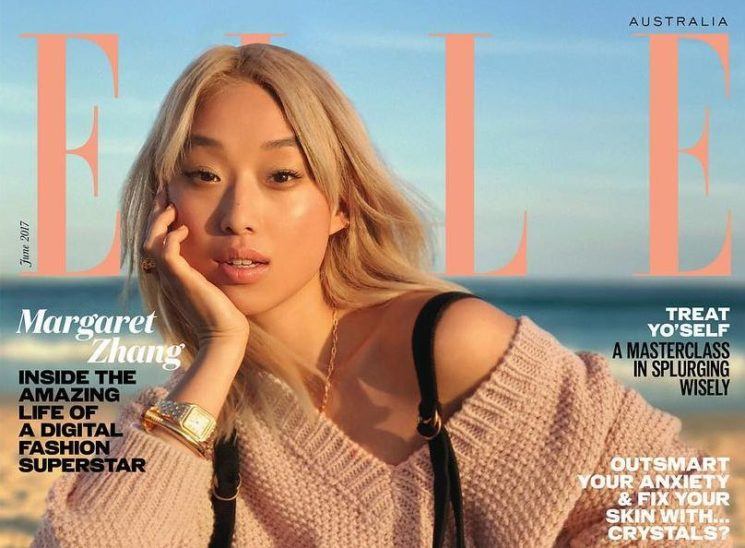 After Sports Illustrated and Billboard, Elle Australia also issued a cover shot with a smartphone. The photographer Georges Antoni opted for iPhone 7 Plus, like Miller Mobley who shot for Billboard Magazine. And once again, with fine golden light and skillful photographer and model – the results ended up to be fantastic.

The model for the cover was Margaret Zhang, a young and influential photographer, director, stylist, and writer. According to FStoppers, the photographer described the process as “liberating.” This is because he didn’t have to worry about all the gear usually necessary for a fashion photo shoot. It was just him and his iPhone.

It wasn’t stated, though, whether or not Georges used some of the attachable iPhone lenses, or shot the cover with the camera as is and the portrait mode. Nevertheless, I must say I really love the result. The editor-in-chief of Elle Australia, Justine Cullen, described it best: “When it comes to the pages of a glossy magazine at least, it’s not just the wand but the wizard that counts.”

As I mentioned, Billboard and Sports Illustrated placed smartphone photos on their covers, and we’ve featured them before. But with this cover from Elle, I have a new favorite. What do you think? Which one do you like best? And what do you think of the smartphone magazine covers in general?