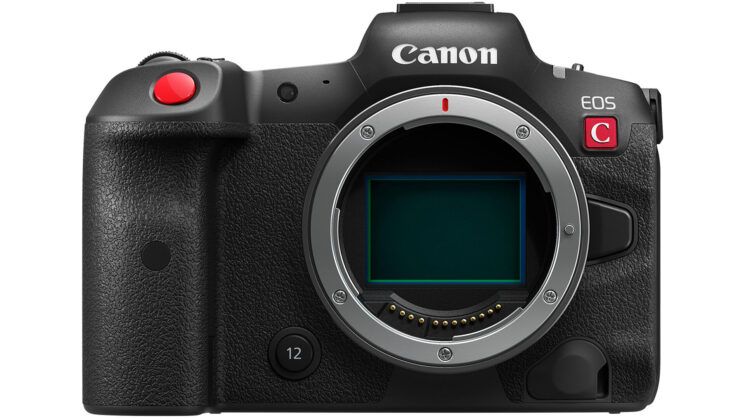 Canon Australia has issued a recall for early shipments of the video-centric Canon EOS R5c mirrorless cinema camera. According to the recall, this is due to a manufacturing defect in the autofocus system whereby the camera will excessively hunt to find focus in movie mode. Canon Australia does say that this only affects “selected units of the EOS R5 C digital cinema camera”.

They say that only “a very small number of units” are affected by the issue and that the recall is specifically for those who received their units on or before March 21st, 2022. So, it sounds like it’s just a very small batch and apparently, a batch that only made it to Australia which has the problem as far as we can tell. Canon Australia is asking that affected customers return their cameras to be replaced with a new one.

It has been discovered that the following minor defect may occur in some EOS R5 C digital cinema cameras. We sincerely apologize for any inconvenience and concern this may cause to customers using this product. We will continue to ensure thorough quality control so that customers can use this product with peace of mind.

Issue
Due to a manufacturing defect in the autofocus, the camera may repeatedly go in and out of focus in movie mode.

Our action
We are aware that a very small number of units have been delivered to customers prior to this issue being identified. For those who received their unit on or before 21 March 2022, please contact the retailer you purchased the product from to organize the return and replacement of your camera. We appreciate your understanding.

For those customers eagerly awaiting their EOS R5 C we expect this may delay the shipping of your product.

It’s unclear whether this issue affects units in other countries, although no other recalls around the world have been announced that I can find (yet). But as Newsshooter points out, not a lot of Canon EOS R5c cameras have actually shipped out thus far. It’s not even started shipping at all in some countries, with many retailers still only showing a pre-order option. So the number of affected users should be quite small anyway – especially if it is limited to just Australia.

Presumably, Canon has already resolved the issue if they’re sending out replacement units to those affected customers. But with the delays Canon is currently facing, there’s no telling when those who return their units to Canon Australia might actually receive their replacement camera – not to mention customers still waiting for their first.