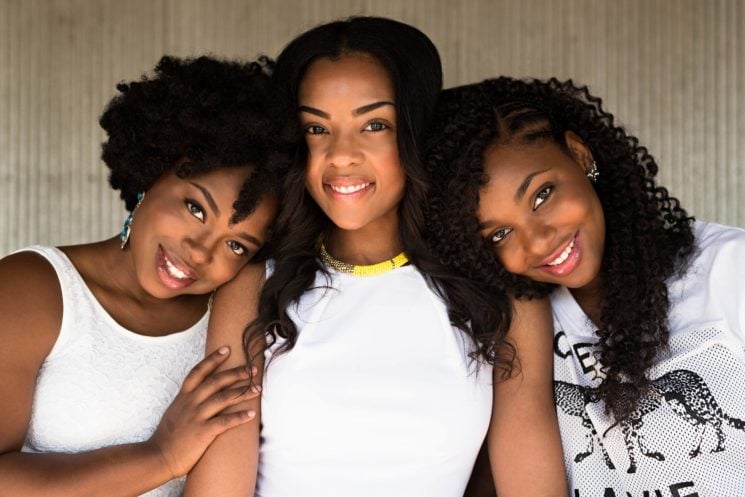 Elle Germany has recently come under fire after publishing a “racially insensitive” issue. The November 2019 issue contains a tagline reading “black is back” along with a feature of models of color. Furthermore, there’s a photo of a black woman against the wrong person’s name, so the publication was accused that they “can’t actually tell models apart.”

Instagram account @diet_prada posted a few photos of Elle Germany’s November 2019 issue, dedicated to models of color, but full of mistakes. First of all, the publication declares that “black is back,” which makes “black” sound like a trend. I don’t think skin color can and should be a trend, but this could be a misinterpretation of the tagline.

Then, one of the featured models is Janaye Furman, with the photo that doesn’t depict her. Along with Furman’s details, there’s a photo of another model, Naomi Chin Wing. Because of this mistake, Diet Prada accuses Elle Germany that they can’t tell the models apart.

To make things even worse, the front has a huge title reading “Back to Black,” and there’s a photo of a white model. It leaves an impression that Elle Germany is willing to feature some models of color, but not hire them for the cover.

Elle Germany received harsh criticism over this month’s issue and all the reckless mistakes they made. It even made the publication issue a public apology. “As one of the topics, it was our aim to feature strong black women who work as models for the fashion industry,” the apology reads. “In doing so, we have made several mistakes for which we apologize to anyone we might have hurt.” The team behind Elle Germany apologizes for the cover line and misidentifying the model, concluding that “this has definitely been a learning experience” for them.

I believe that it was no one’s intention to offend anyone. In fact, I believe that the intention of Elle Germany editors was quite the opposite. Still, I definitely think that they should have thought this through before publishing. And perhaps it wouldn’t be a bad idea to actually hire models of color for the cover and start practicing what they preach.

« The Moza Slypod – Gimmick or a valuable tool for filmmakers?
VueScan reverse engineered over 6,000 scanner drivers to bring compatibility to macOS Catalina »