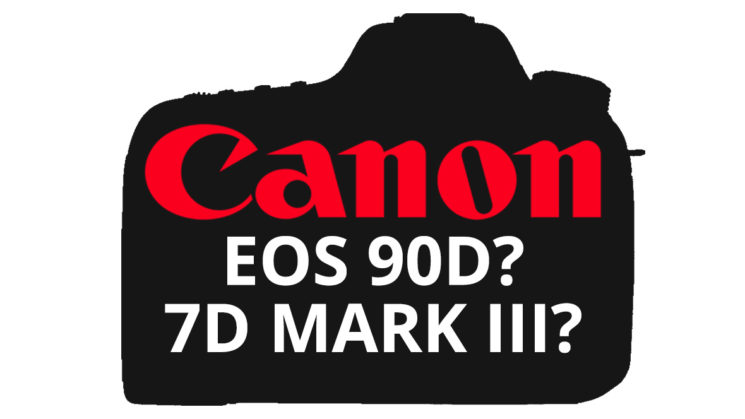 Last month, Canon Rumors reported that a 32-megapixel APS-C sensor was on the way from Canon. Now it looks like that information has been confirmed, according to a Taiwan certification agency.

The document seems to be mostly in Chinese, according to Google Translate, and mostly seems to relate to a new wireless module. But it mentions that it’s destined for a new Canon sensor. DC126801 appears to be a new 32.5-megapixel sensor that could be set to go into either a 7D Mark III or 90D DSLR.

From what I can make out in the document, and suggested by Canon Rumors and Nokishita, the minimal specs so far do seem to suggest an above entry level camera, and it’s unlikely to be for a mirrorless unless Canon is planning to drastically change the EOS M body design.

The battery is the same as that found in the 7D Mark II, 5D Mark IV, 5DS, 5DSR, 80D, 6D Mark II and previous generation models of those bodies. So, this is what suggests it’s more than likely for a DSLR and not a mirrorless.

The sensor itself might even find its way into both 7D Mark II and 80D replacement models, as both are getting about ready to be replaced now.

I haven’t seen it mentioned anywhere, but I think we can probably also expect that it’ll shoot 4K video, given that’s what users would expect these days from a high-end APS-C DSLR like a theoretical 7D Mark III. And for vloggers and video shooters, an EOS 90D wouldn’t sell without the ability to shoot 4K vs the EOS RP. I wonder how much they’ll crop it by?

No official word from Canon yet, obviously, but we’ll keep you posted as we hear more.

What features would you want to see in a new Canon APS-C DSLR?

« Martin Parr talks with legendary Magnum street photographer Bruce Gilden about his life and work
After 44 years, the Jaws Movie poster has finally been created as an actual photograph »