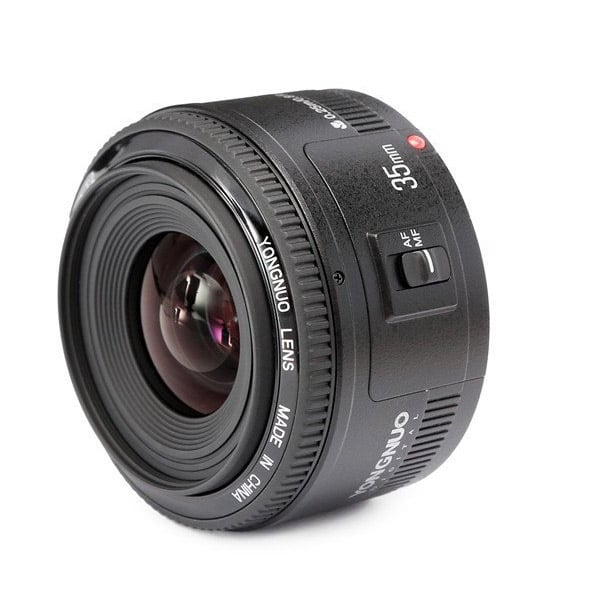 When Yongnuo launched their nifty fifty, we knew it was likely that they will extend their lens line and start making more lenses. If you are making clone-ware it only makes sense that once you have the means to produce a product you will want to utilize those capabilities to create more similar product.

While initial reports on Yongnuo’s nifty fifty were not that promising, we would love to see a comparison between those two lenses.

As for the striking resemblance to Canon’s Lens, aside from the fact that the Yongnuo lens has 7 blades rather than 5 (a difference we have seen in their nifty-fifty as well), the lenses bare striking resembles. 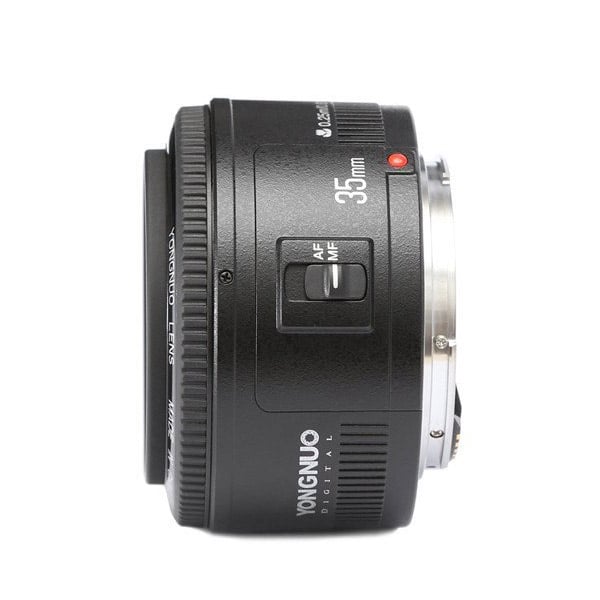 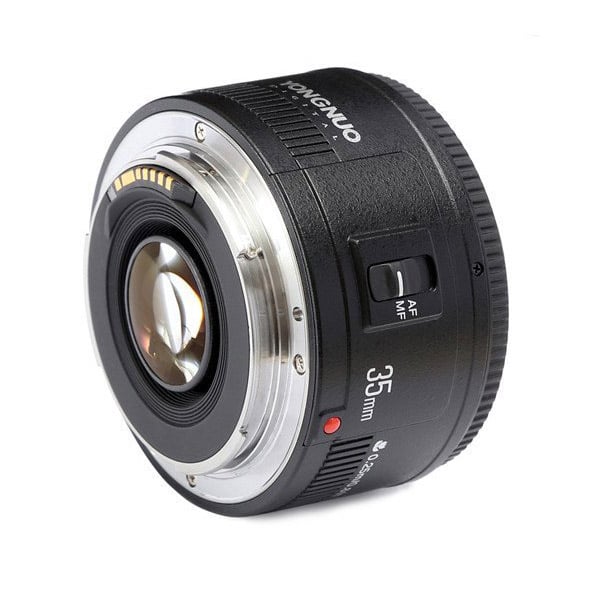 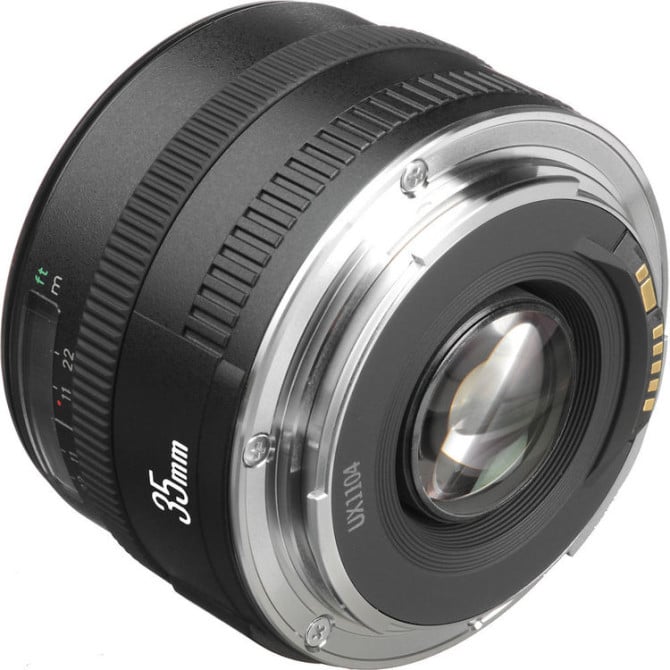 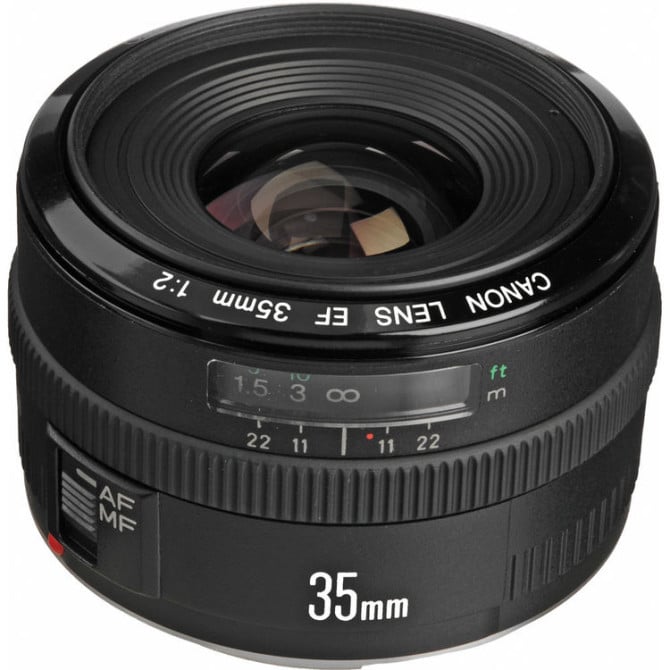 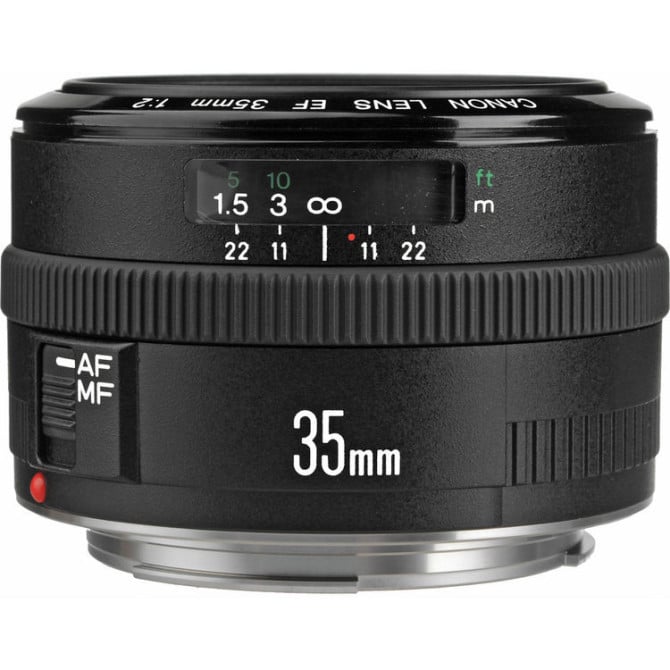 Here are the specs for the Yongnuo lens

As we said before, if this lens goes the way of the nifty-fifty there would be a quality difference between the YN and the canon lenses, if you prefer getting the Yongnou, it is available via eBay and Amazon.

« Man Asks Photoshoppers to Place the Eiffel Tower Under His Finger; Gets Trolled Big Time
[NSFW] Obscuro Is An Hauntingly Beautiful Nude Series Taken In A Dark Pool »