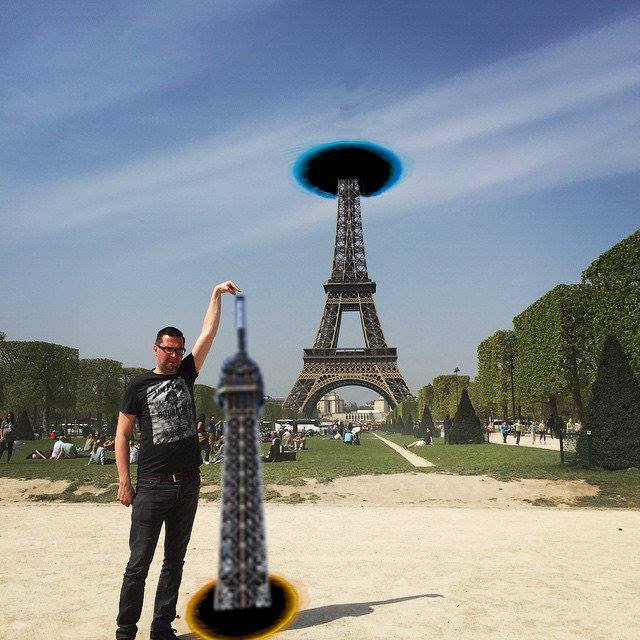 It is said that 7 million people visit the Eiffel Tower each year, and as with the Leaning Tower of Pisa, many of them take forced perspective photos pretending to be holding, pushing or otherwise interacting with it.

One tourist, who tried taking such a photo and was quite a ways off, recently posted his attempt on 4chan’s Graphic Design forum and innocently asked for someone to photoshop the Eiffel Tower so it appears under his finger.

Awakening the forum’s trolls, the poster received tens if not hundreds of edited photos; none quite as he had expected.

As tends to happen in such cases, the trolls put more effort into displaying their sense of humor than their Photoshop skills, and I must admit some of the photos are hilarious. 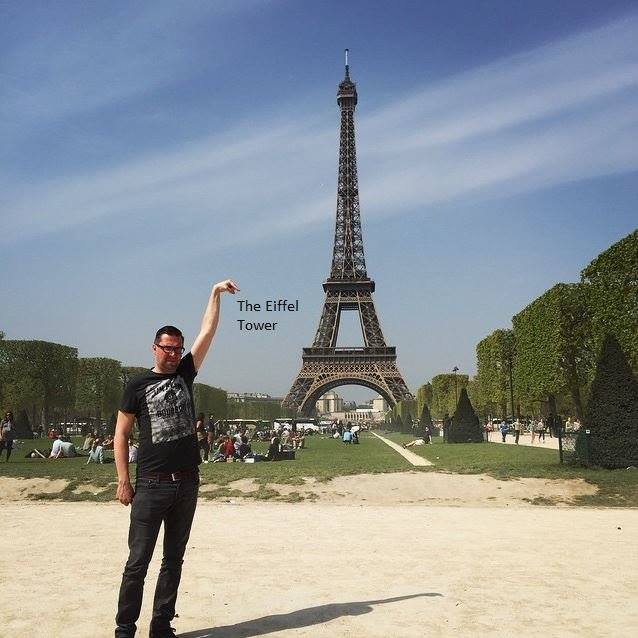 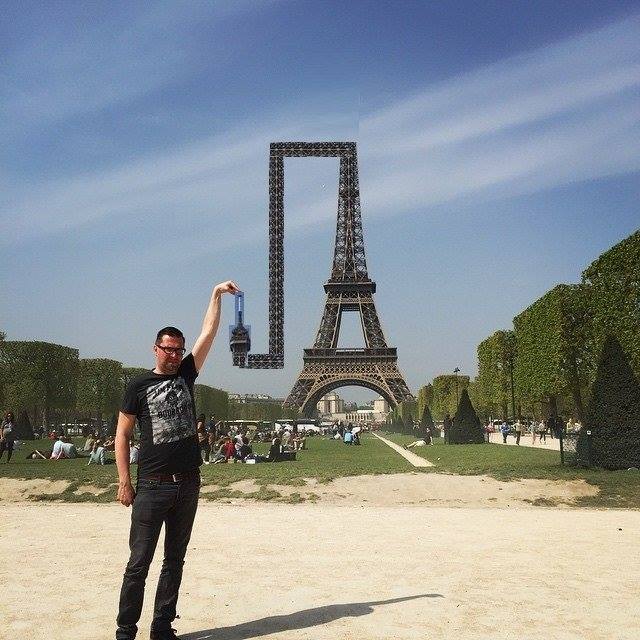 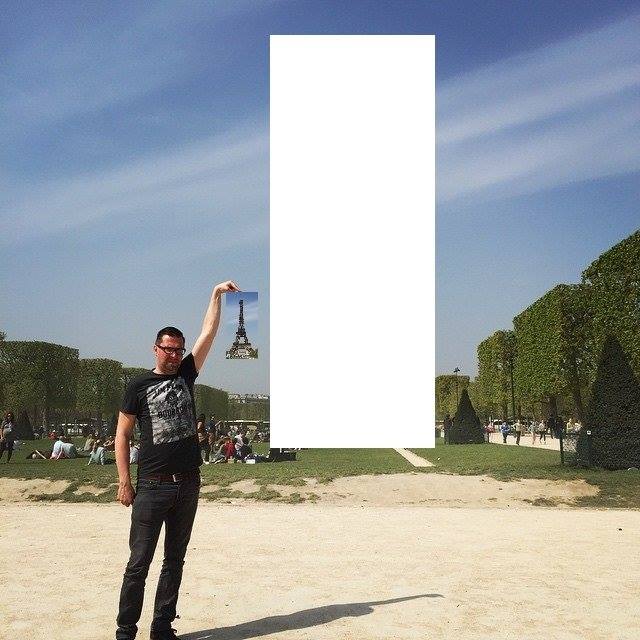 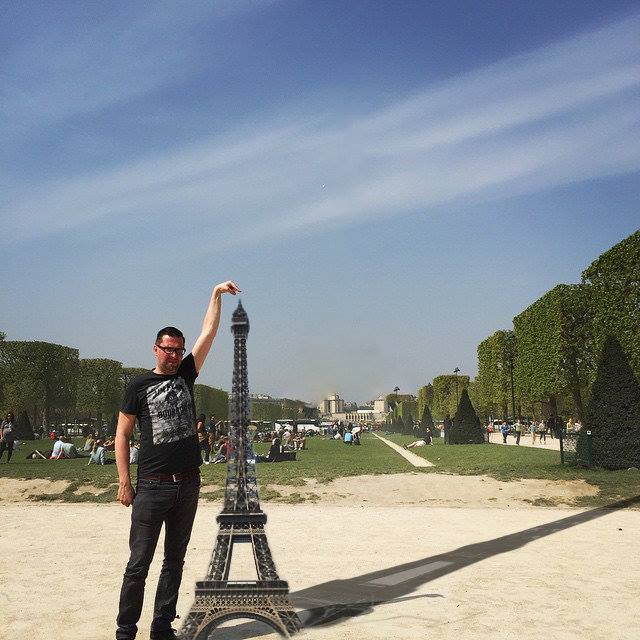 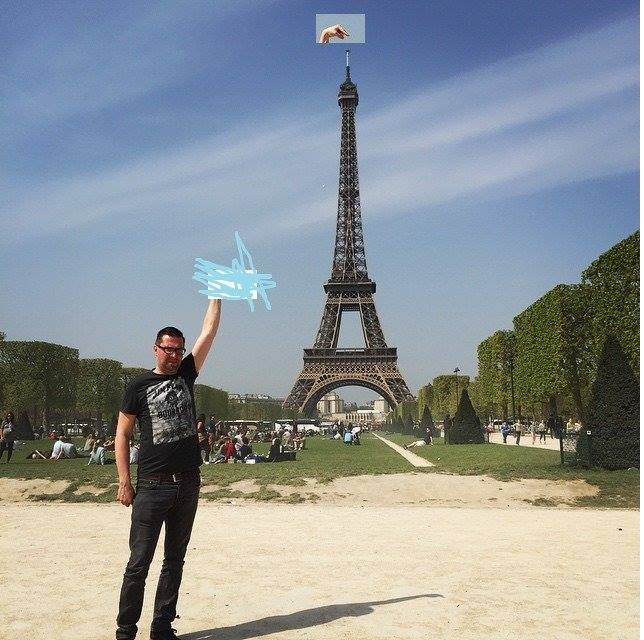 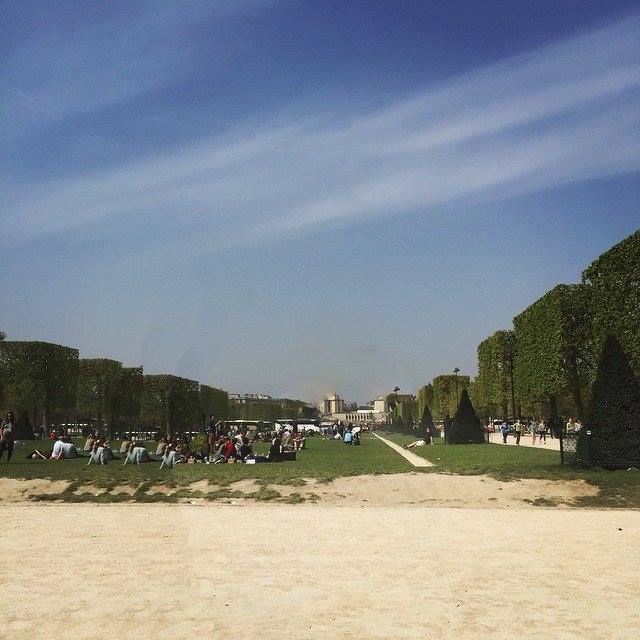 Luckily the man didn’t take the photo at night; otherwise he’d be breaking the law.

The internet is a great place for many things, but perhaps editing forced perspective photos is not one of them. Not if you’re the person making the request anyway, for the rest of us it’s rather amusing.