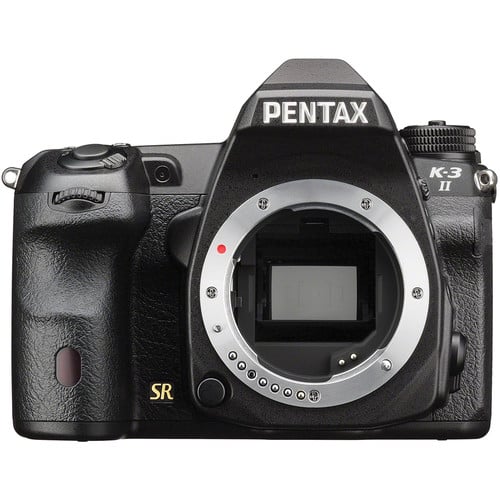 Ricoh just announced the Pentax K-3 II. The camera is the successor to the popular Pentax K-3. The camera has some similarities to the prior K-3 and some new features.

The K-3 II has the same magnesium alloy casing, metal chassis as the K3, and a sensor featuring 24.35 effective megapixels.

As far as focus is concerned the camera has a 27-point AF system and it can shoot up to approximately 8.3 frames per second.

One of the raved additions to the camera is an improved 4.5EV stop shake reduction system. Ricoh claims that it will be the sharpest APC to date and also included a selectable anti-aliasing filter, which can be turned on or off to either garner the highest resolution and sharpness possible or provide enhanced protection against moiré. 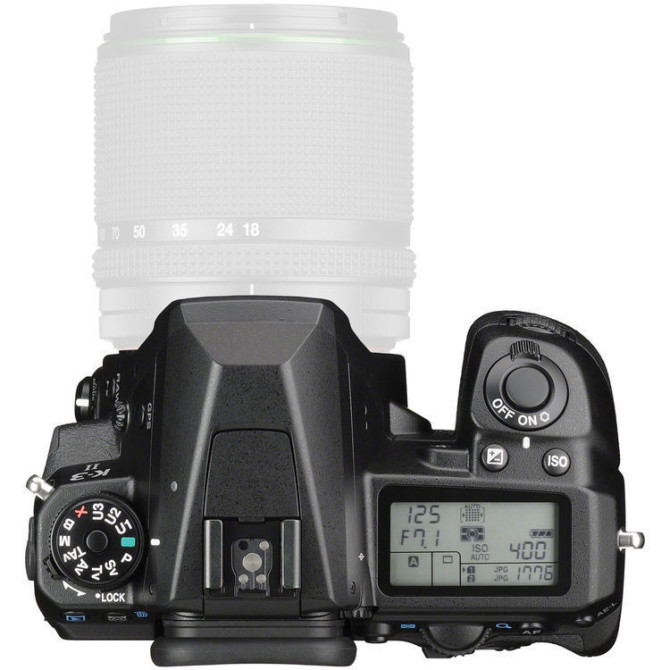 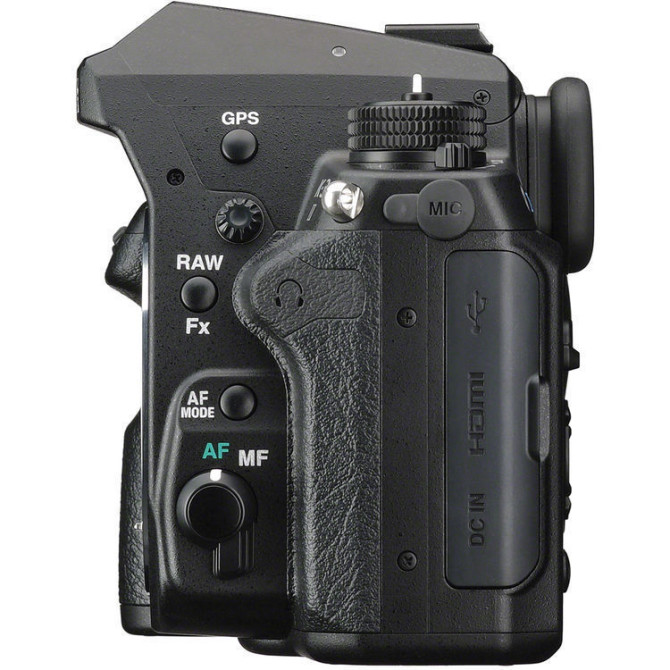 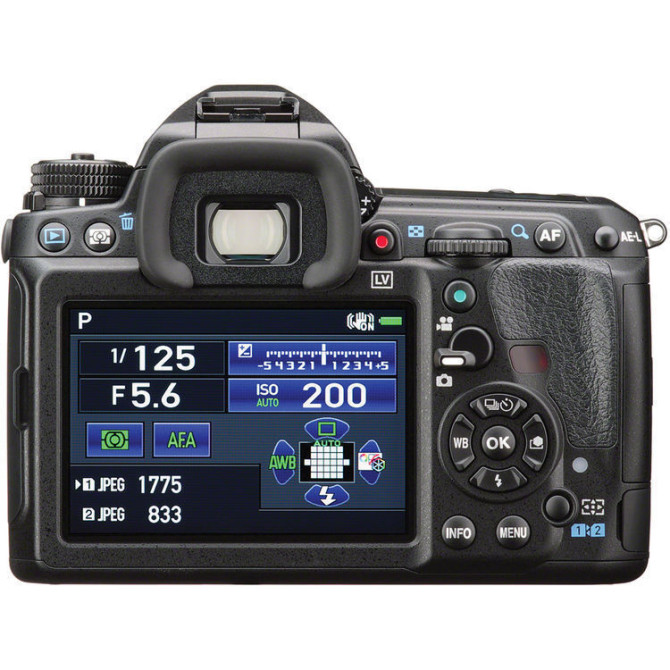 For increasing the effective resolving power, reducing noise, and achieving a more refined color palette, Pixel Shift Resolution technology composited four sequentially recorded stills while shifting the image sensor in one pixel increments in each direction after each exposure. This allows each pixel to record its own unique set of RGB data, rather than having each pixel record only red, green, or blue values per exposure and de-mosaicing or interpolating this information to form a final image. Since no interpolation is used, truer colors and reduced noise is possible, as well as increased edge sharpness and apparent clarity. This mode is most effective when photographing stationary objects from a tripod due to the extended duration and precision required during the process.

About The Selectable Anti-Aliasing Filter

A unique and innovative mechanism allows you to toggle an anti-aliasing filter effect either on or off, providing support for both the high-resolution abilities of a filter-less design as well as advanced moiré protection. With the filter in the Off position, the camera is more prone to acquiring maximum sharpness, resolution, and detail from an image for the highest attainable image quality. When the filter position is set to either Type1 or Type2, an anti-aliasing simulator applies microscopic vibrations to the image sensor unit during exposure; working to create the same effect as an optical anti-aliasing filter. Having both options available extends the camera’s versatility and allows personalized selection of the benefits best-suited to individual applications. Additionally, AA filter simulation settings can also be bracketed for times when the likelihood of moiré is unknown.

The camera should start shipping in May and is available for preorders at $1099.95.

This 250mm f/4.9 lens is the “world’s sharpest” and has interchangeable camera mounts