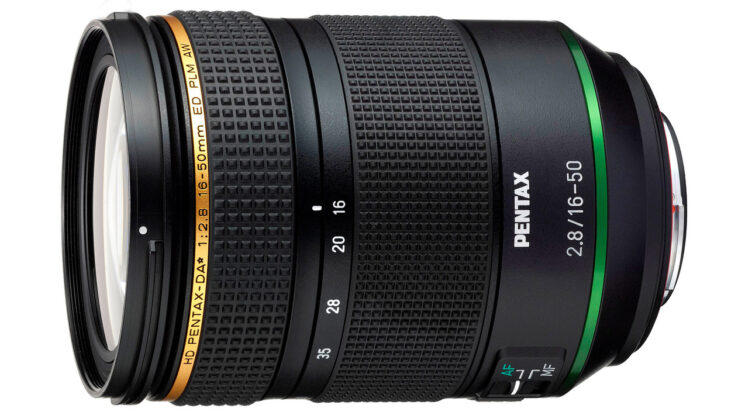 Pentax has officially announced its new HD Pentax-DA* 16-50mm F2.8 ED PLM AW lens. Designed for the company’s APS-C K mount DSLRs, the 16-50mm lens is the latest in the Pentax “Star” lineup and offers a field of view equivalent to that of a 24.5-76.5mm focal length range on a full-frame camera.

The new lens features HD coatings to reduce flare and ghosting and a PLM pulse motor to drive autofocus. It’s advertised as dustproof and weather-resistant (when paired with a weather-sealed Pentax body), and feature a 77mm filter thread on the front.

Ricoh notes that this is the first time the PLM “Advanced Pulse Motor” has been used in a large aperture Pentax lens. Pentax says the motor “assures smooth, high-speed autofocus operation with minimised operational noise”. So, in non-marketing speak “it’s fast and quiet” – which is what one would hope for in a modern lens these days, even if it is for a DSLR. 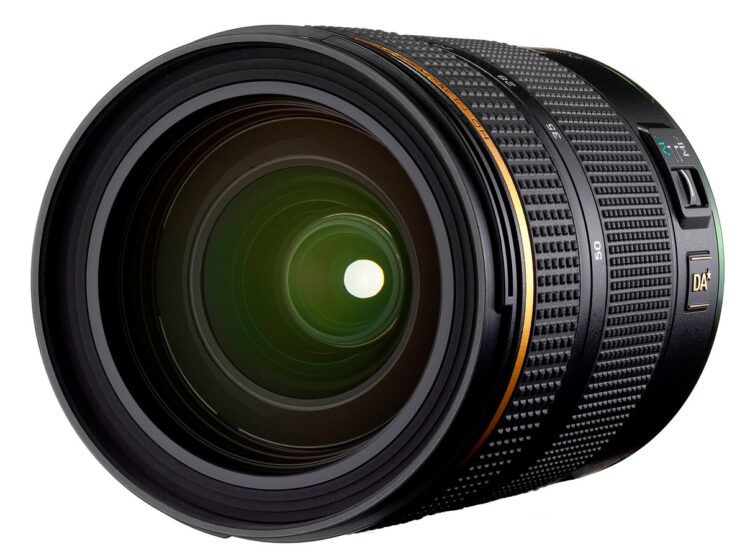 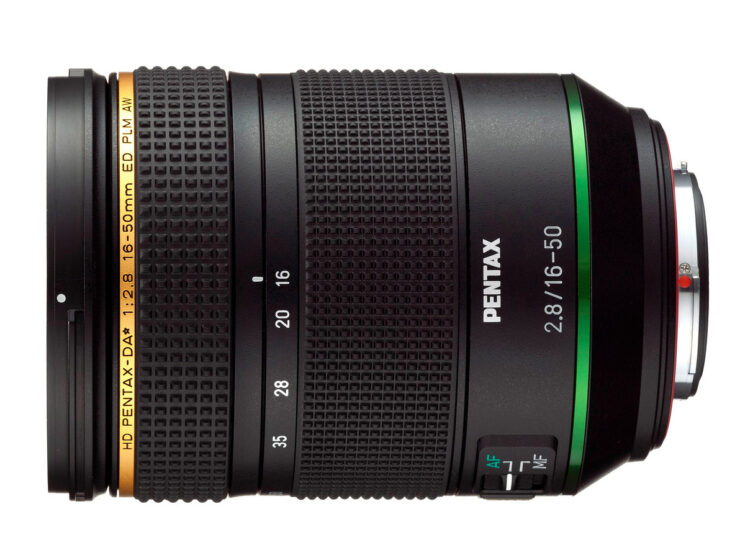 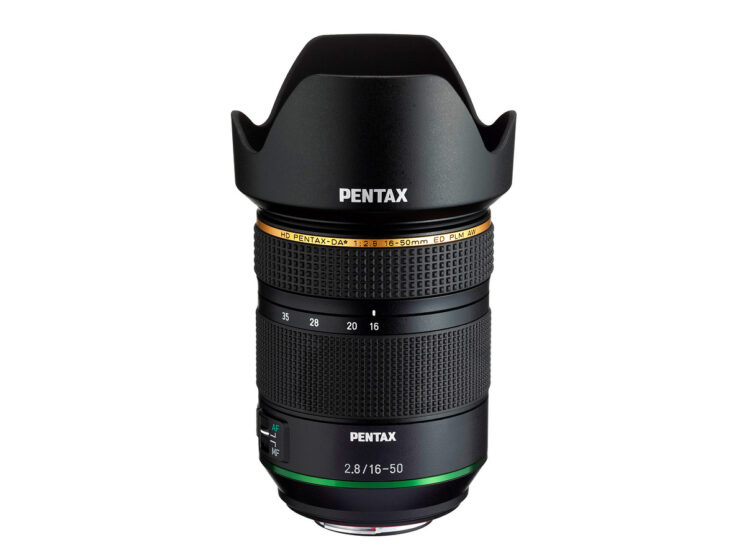 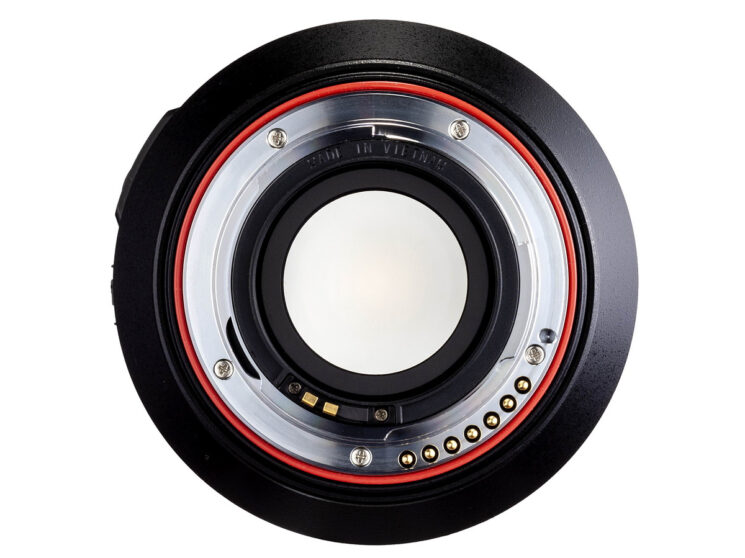 There’s no aperture ring on this lens. The 9-blade aperture is controlled via the body and an electromagnetic diaphragm stops it down when taking the shot. Ricoh included a caveat and a list of compatible bodies in the press release.

As one would expect from a lens of this price, the HD Pentax-DA* 16-50mm F2.8 ED PLM AW is dustproof and weather-resistant. Hence the “AW” in its name. Like Lowepro bags, the “AW” denotes “All Weather”. Of course, to get complete weatherproofing, it needed to be paired with a Pentax body that’s also weatherproof.