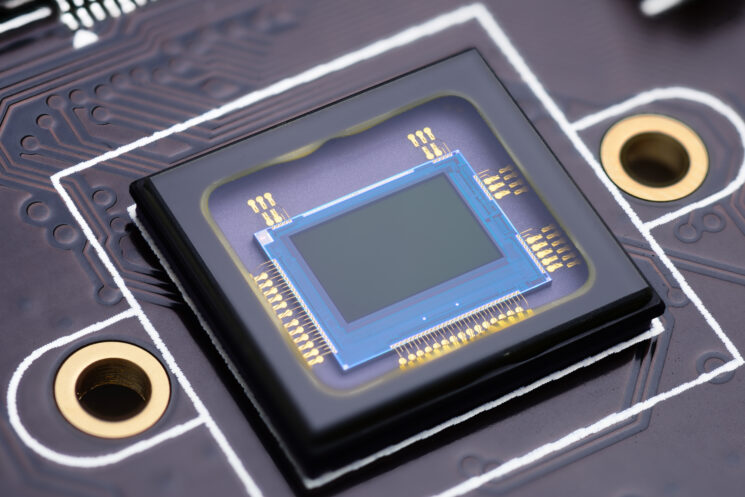 We’ve seen so much gear delayed during 2020 and 2021 that it’s not even a surprise any longer. The coronavirus pandemic has turned everything upside down, and electronic chip production and supply have also been affected. But this hasn’t only caused the delays we’ve seen so far. It has also led to issues like fake parts and increased prices, according to the latest reports.

Electronic chips have “come to power our lives,” The Wall Street Journal claims. And indeed, you’ll find them in your car, laptop, smartphone, and of course – your camera gear. Still, there’s only a handful of plants in the world that produce them, most of them outside of the US.

Ever since the pandemic hit the world, these factories have been busier than ever. However, they still can’t make chips fast enough since the demand has skyrocketed. With people stuck at home, the demand for electronics has rapidly increased. Consequently, it became difficult to produce, import, and use enough chips. At the same time, natural disasters, a fire at a giant auto chip plant, and the ongoing trade war between China and the US disrupted the production and distribution of semiconductors.

All this has led to a demand that exceeds supply. For us photographers, it’s been obvious in the world of camera gear.  Canon, Nikon, Sony, Pentax, Fujifilm – there’s virtually no camera company that hasn’t delayed one or more of its products this year. And from what it seems, there is more bad news yet to come.

“Price increases are snowballing their way through suppliers and key materials in chip-making as the industry rushes to meet rising demand and plug supply holes,” The WSJ writes. “As a result, many of the world’s large chip makers are raising prices they charge to the brands that make PCs and other gadgets. Industry officials say the increases may continue.”

According to this source, consumers have already felt the consequences. Prices of some laptops, PC computers, and smartphones have already gone up. In the camera world, we’ve seen a price increase with Leica so far. However, it’s possible that other companies will have to modify the prices as well, considering the situation.

According to another report from The WSJ, the global chip shortage is making some manufacturers desperate. New York-based BotFactory Inc. recently turned to AliExpress in an attempt to find microchips since none of its usual vendors were able to supply them. “Of course, a bunch of them didn’t work,” the company’s lead software engineer Andrew Ippoliti told The WSJ. They also arrived packed in plastic wrap instead of protective antistatic bags.

Thankfully, BotFactory managed to get a full refund from the seller after filing a dispute with AliExpress. However, this is just one example out of many and a confirmation that the chip shortage has opened the door for the black market and fake electronic components.

From the recent delays I’ve mentioned before, it seems that even major companies are struggling to obtain electronic components. So we can only imagine what it’s like for smaller businesses and gear manufacturers.

The world is waking up and the economy is coming back to life. However, it’s a different world now and it will take some time before we get back on track. In the meantime, I guess that we can expect more gear delays and some price increases. And we should take good care of what we buy and from whom.