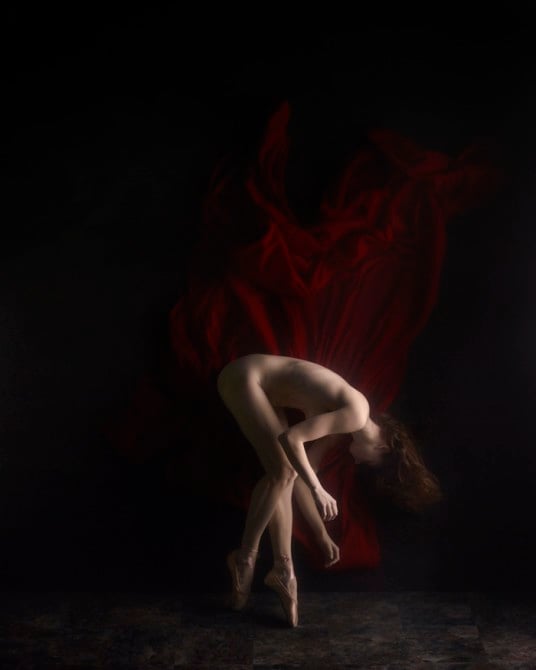 Some photos can only be made once a complicated array of elements come together. Such is Obscuro by Steve Richard (previously).

Obscuro is a series of photos of nude dancers and models shot while wrapped in delicate fabrics. Oh yea, it is also shot in a top down view underwater.

Steve Richard has been taking photos for this series for over 15 years and the technical nature of those photos yields quite a few challenges:

(The photos and video after the jump contains artistic nude)

First you would have to get a pool, but it has to be a controllable pool, one where you control the light, water temperature and have access to a top down view of it. Having not found a suitable pool, Steve built one is his studio, which means having his studio structurally reinforced to support the 16 ton of water placed in the pool.

Then there is the whole issue of working with models. Being underwater is not easy and team had to make sure that the models are both comfortable (which meant heating the water), stay healthy (which meant controlling bacteria in a heated pool) and can be communicated with (which meant using a morse-like language to indicate poses to the models).

The movie below shows the tremendous effect it take to create such hauntingly beautiful photos. 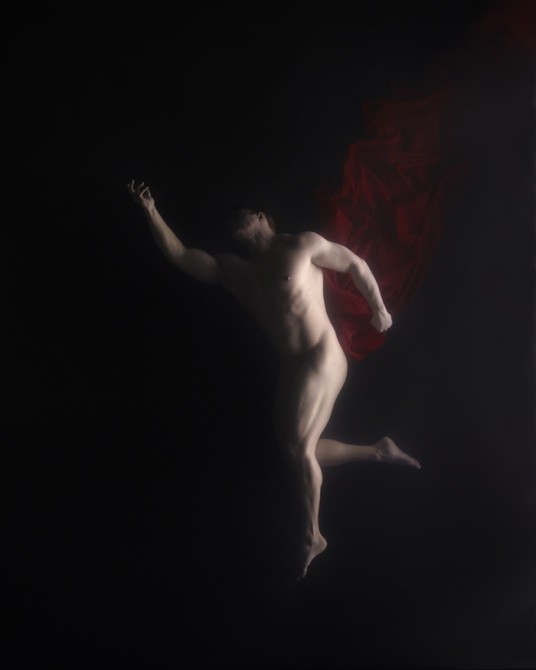 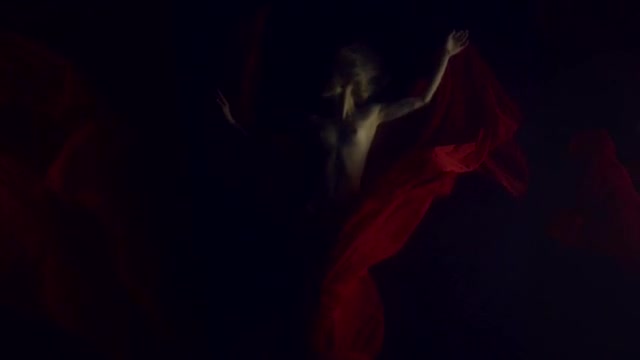 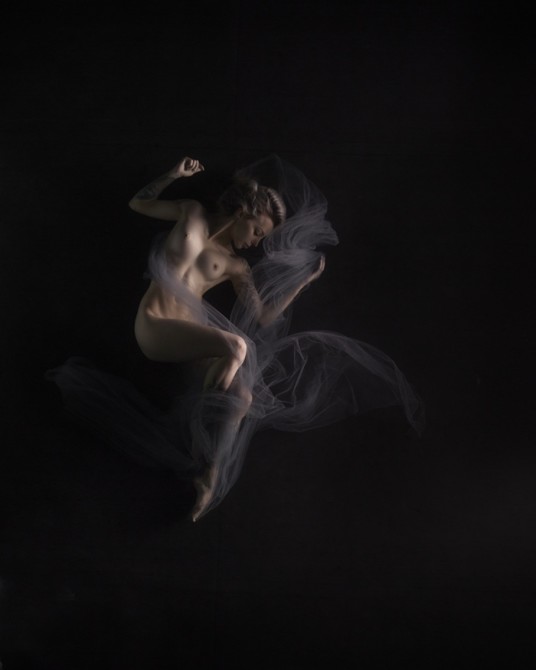 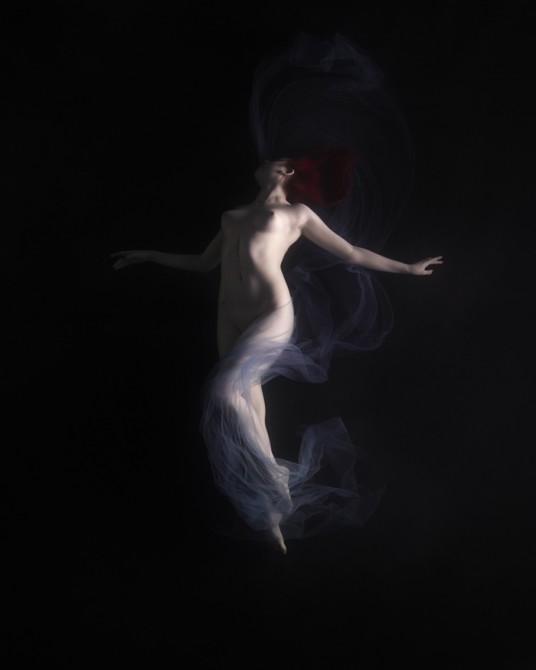 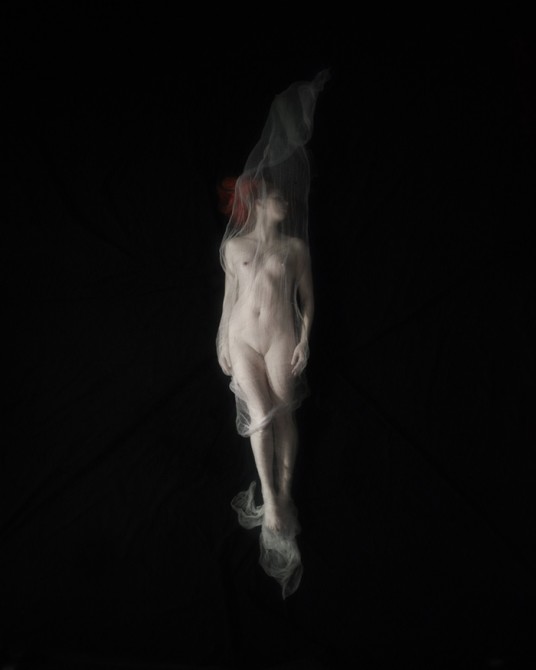 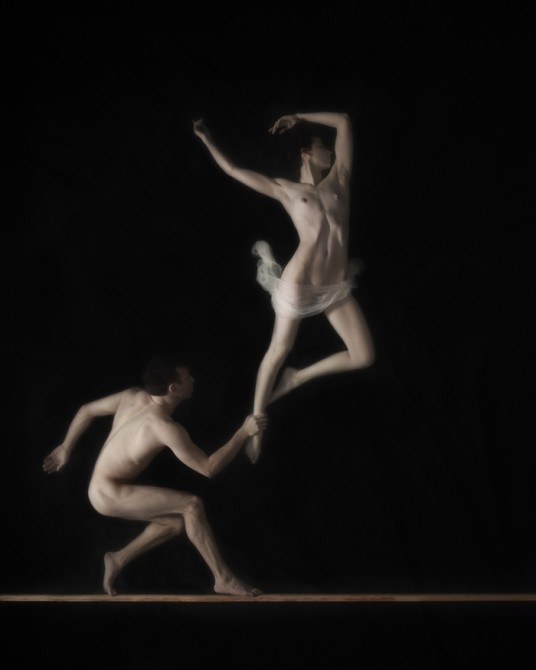 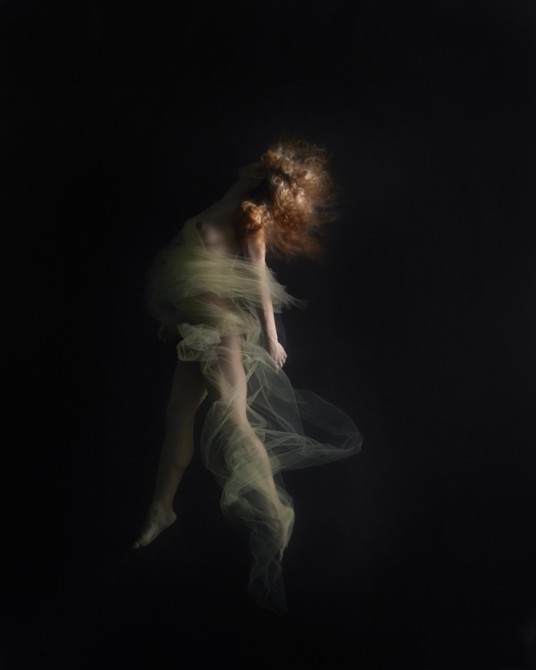 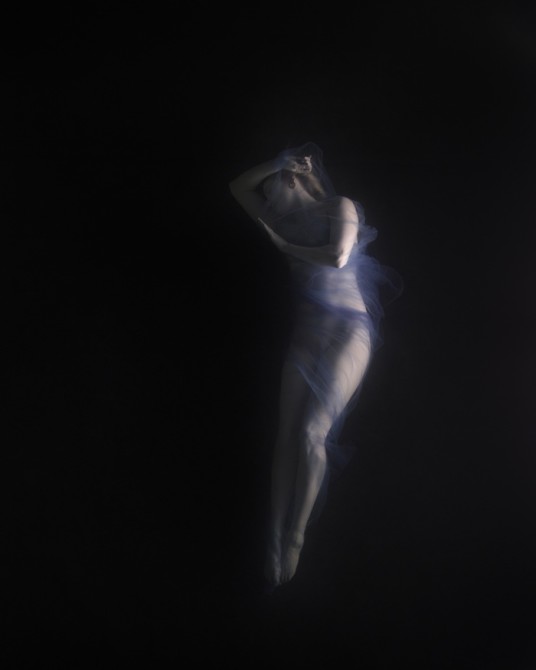 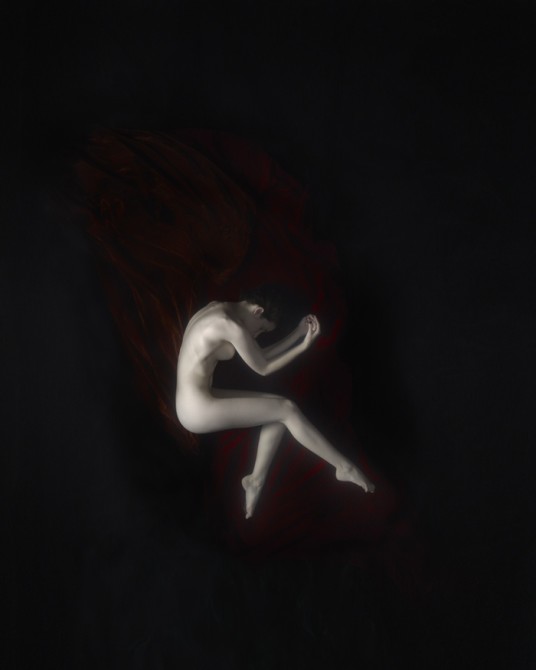 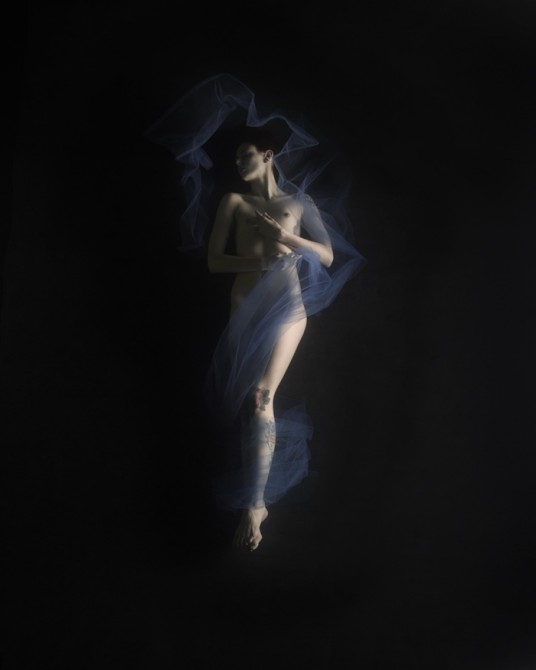 If you would like to order prints of this work, Steve is currently running a kickstarter campaign where you can buy the book for $35.

Get Hauntingly-Beautiful Images with This Homemade Camera Lens

Behind The Scenes: Black Light. In The Dark. In A Pool. Over Water