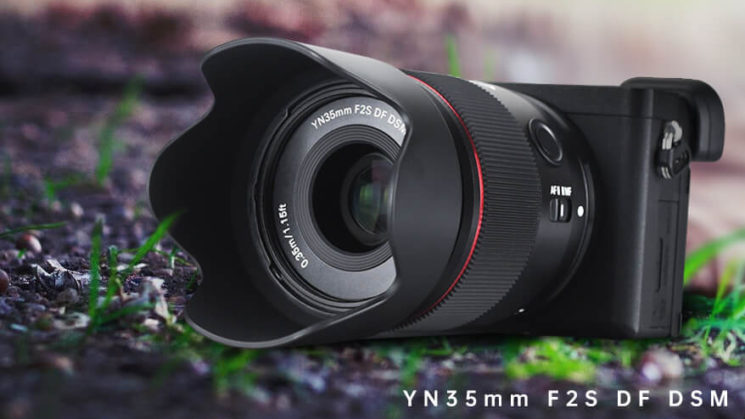 Yongnuo has announced a new YN35mm F2S DF DSM lens for full-frame Sony E Mount cameras. It appears to not just be their existing 35mm f/2 for DSLRs with an extended barrel, either, but a completely new lens design. Whether or not it’s their own design or they’ve “borrowed” somebody else’s, I don’t know, but this one does seem as if it may be designed specifically for mirrorless cameras.

The lens is constructed of 9 elements in 8 groups including one aspherical element and one low dispersion element. The elements have a Nano-multilayer coating which Yongnuo says helps to improve light transmittance while suppressing ghosting and flare. 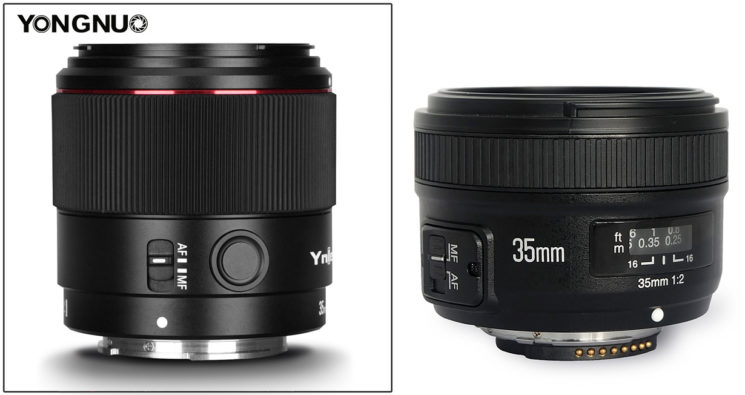 You can see the difference in overall design in the photos above of Yongnuo’s new lens vs the old one for DSLRs, but the only real similarities are the focal length, maximum aperture and that they both have 7 aperture blades. Everything else is quite different.

The construction of the lens is mostly plastic, although it does have a metal bayonet mount with gold plated contacts to communicate with the camera. It also features a function button that can be customised to perform various actions, including bringing up menus and boasts a quiet “CNC stepper motor” which they say is suitable for both photos and video. 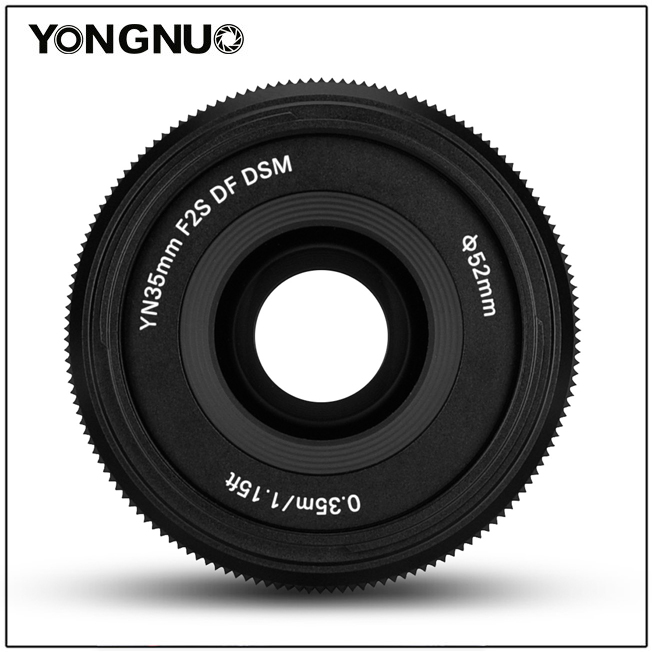 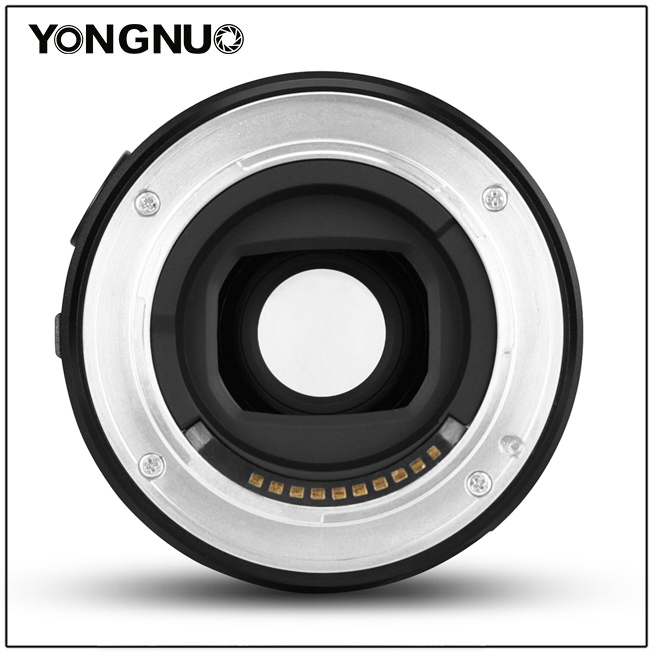 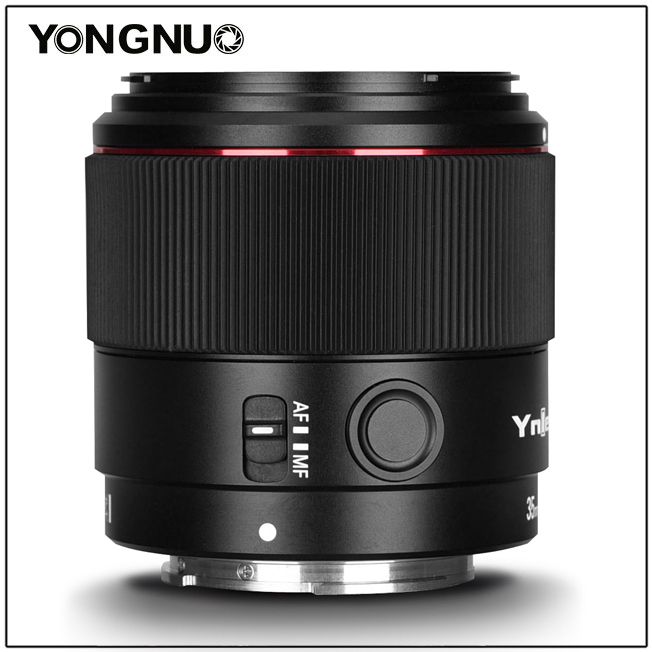 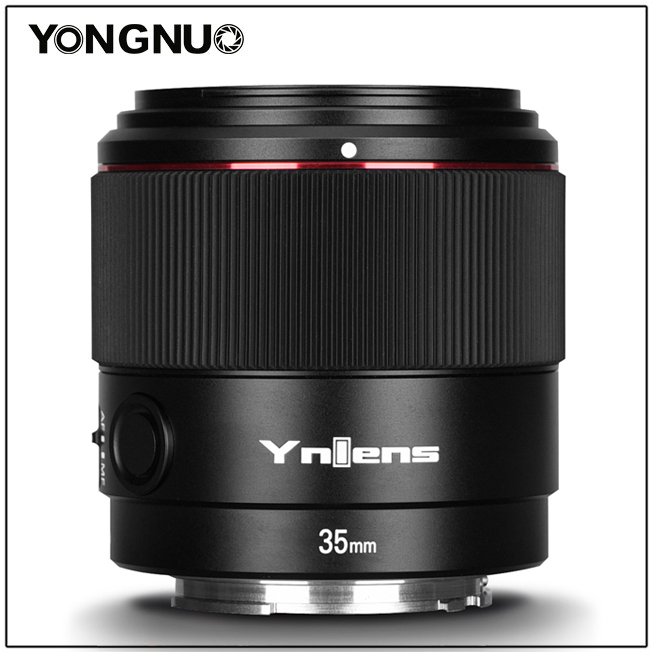 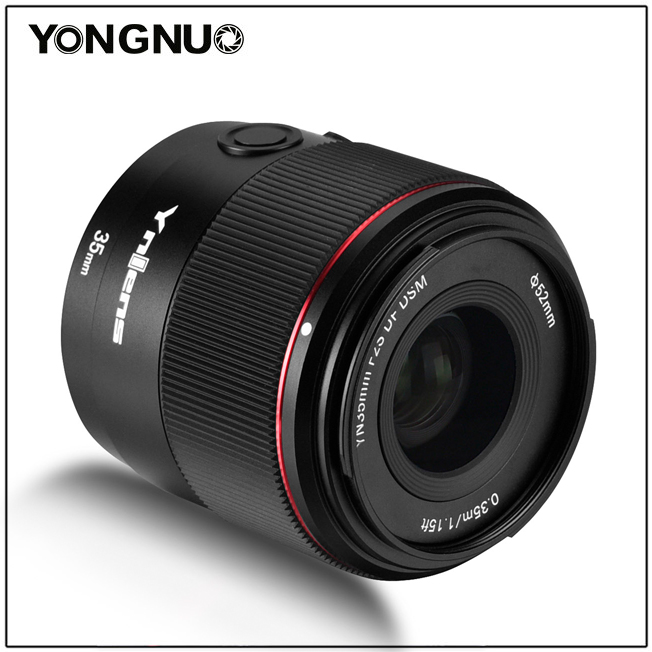 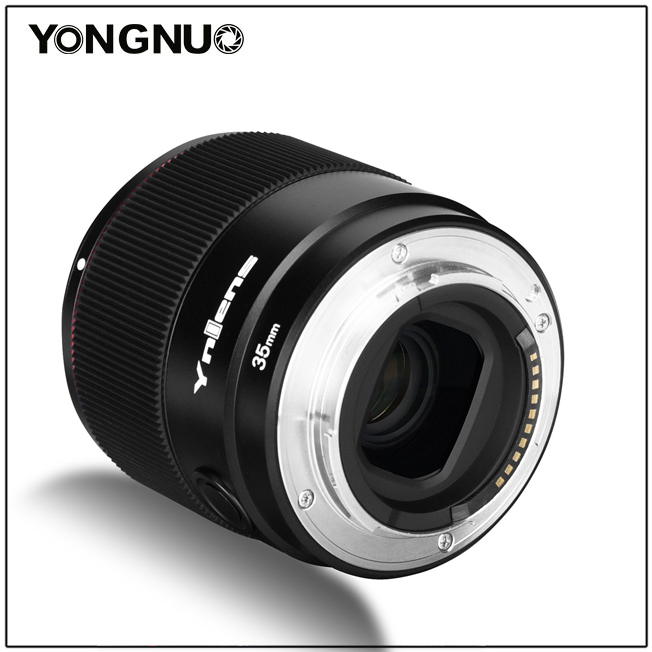 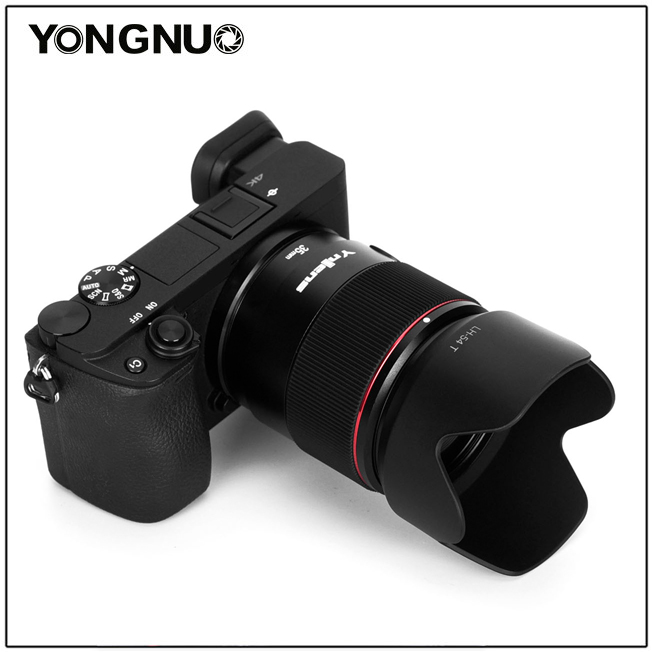 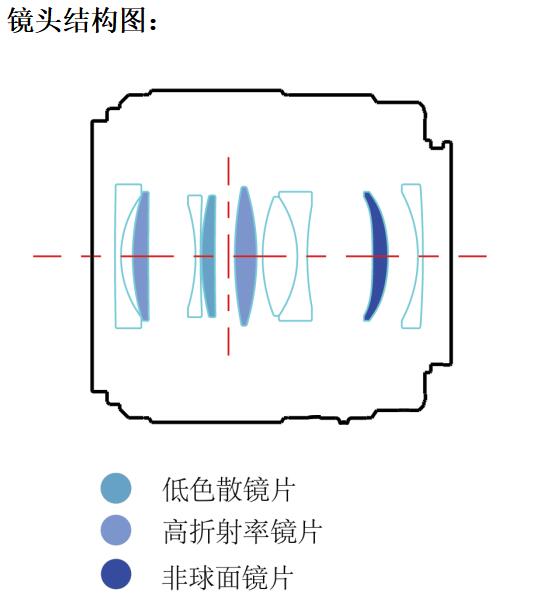 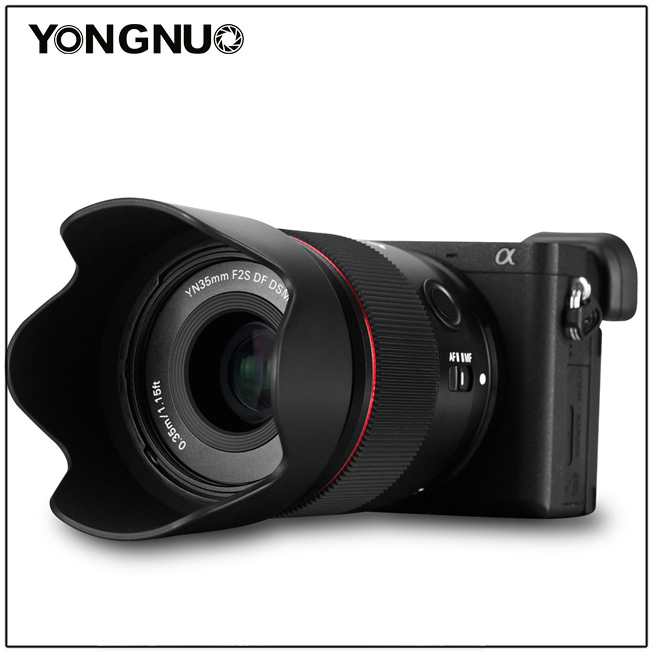 No release date has been announced yet, nor has there been any mention of a price. We’ll update this post if we hear anything before it becomes available, but for now, keep an eye on the Yongnuo store on Amazon.

« How do you deal with these seven challenges as a wedding photographer?
Photocentra – taking a look at another photo sharing platform »