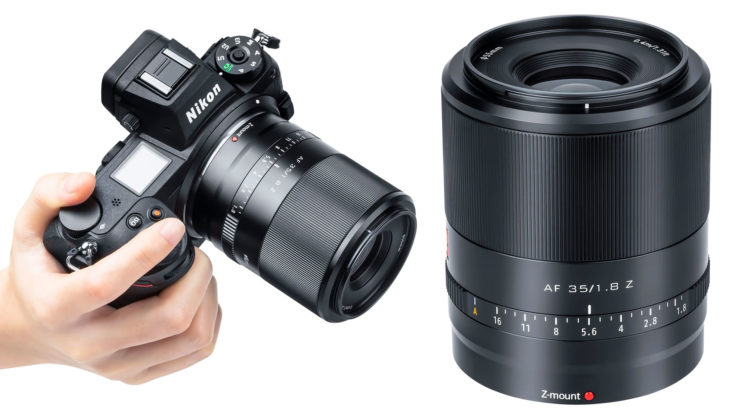 While other third parties might not be in a rush to produce autofocus lenses for the Nikon Z mount, Viltrox certainly seems to be. With a trio of APS-C as well as 85mm f/1.8 and 24mm f/1.8 full-frame autofocus lenses, they’ve now expanded their set with a new 35mm f/1.8 autofocus lens for Nikon’s Z mirrorless format.

Priced at $399, the Viltrox 35mm f/1.8 Z mount lens is pretty reasonable. But unlike many other low-budget lenses, particularly the few available for the Z mount, this lens contains a chip that passes along the EXIF data to the camera, so it knows exactly what it’s shooting and can record it in your files. 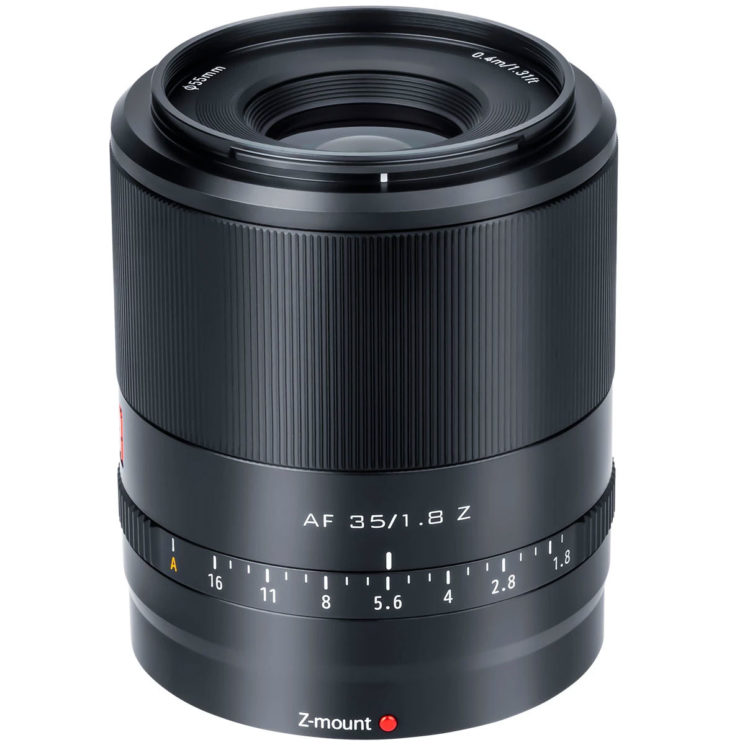 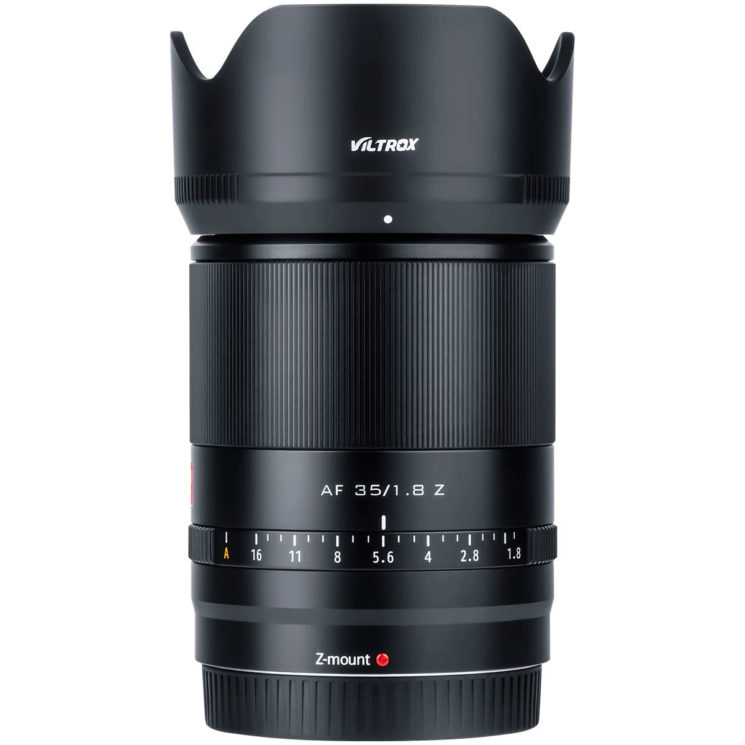 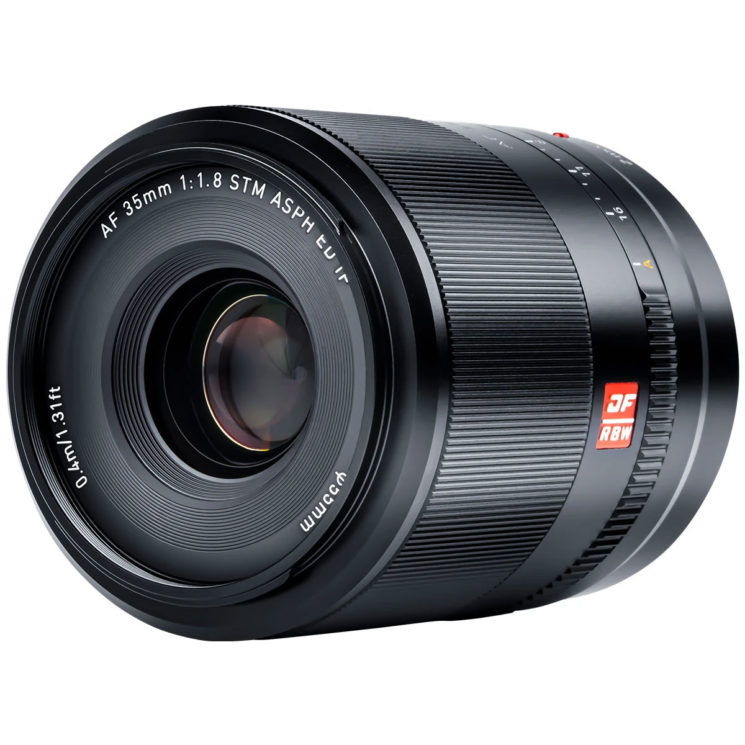 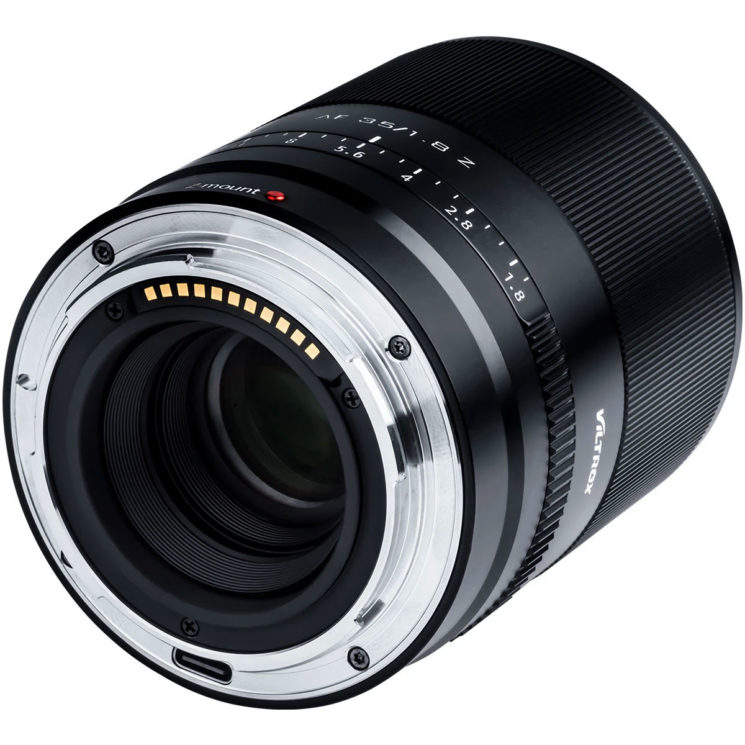 Even though the lens was only just officially announced, the reviews started popping up a week to two ago. Richard Wong managed to get his hands on one and put it through its paces on the Nikon Z6.

The lens comes with a de-clicked aperture, which is ideal for filmmakers but often a bone of contention with photographers – which Richard mentions in his video above. Many photographers don’t like it because it’s easy to accidentally change it without realising you’ve done it. The advantage the Viltrox has, though, over many other 3rd party Z mount lenses with de-clicked apertures is that it keeps constant electronic communication with the camera.

So, if you accidentally adjust your aperture ring when you don’t want to, you’ll immediately see it in your exposure settings through the EVF. It doesn’t solve the issue completely, but at least you know now while you’re shooting – if you remember to pay attention to your exposure settings in your viewfinder. 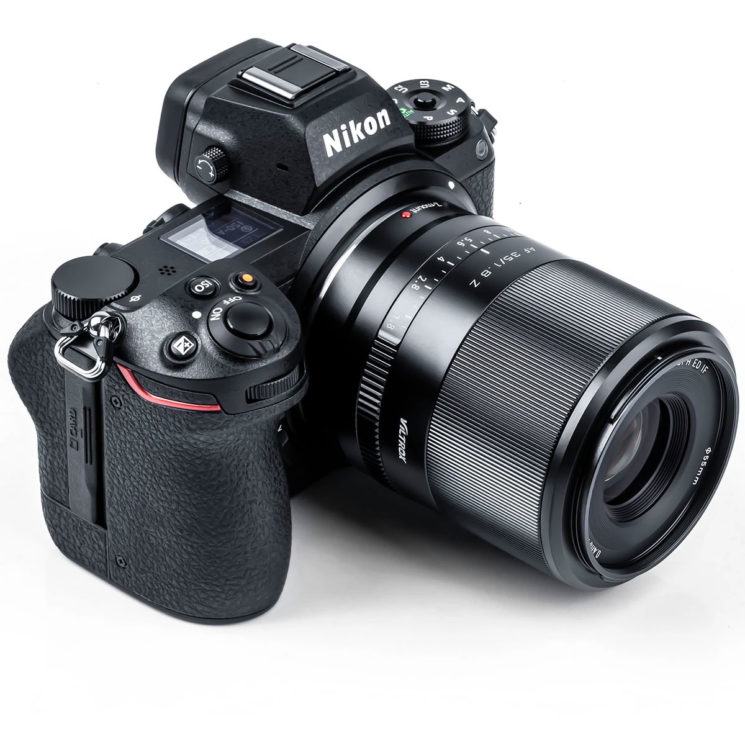 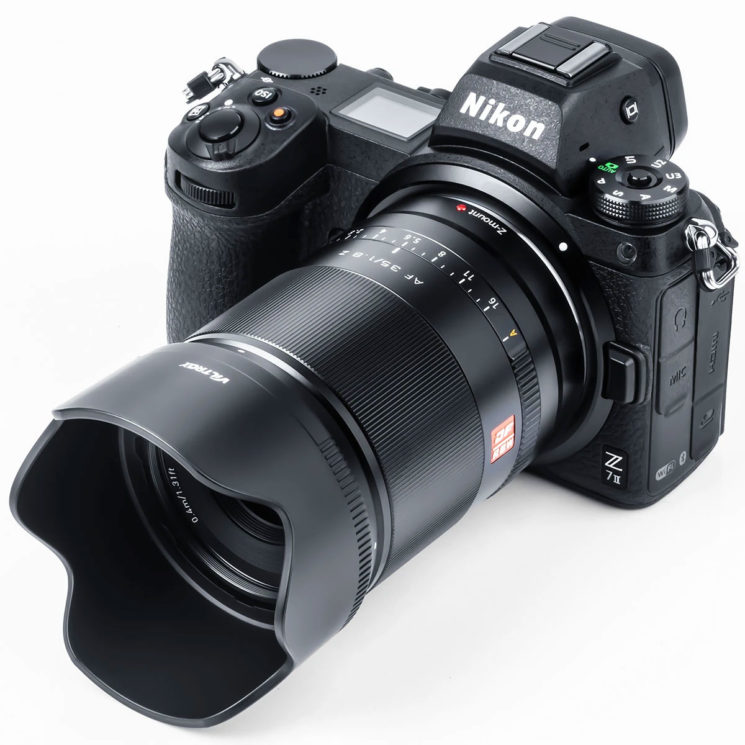 Viltrox says that the lens is equally at home shooting video as it is for subjects like landscape photography, with a “sophisticated mechanical structure and drive unit” that improves the autofocus speed while simultaneously suppressing noise levels while focusing – important if you don’t want the microphones to pick up the sounds made by the camera and its lens while filming.

The full-frame Viltrox 35mm f/1.8 Z autofocus is available to buy now for $399 with shipping expected in early November.