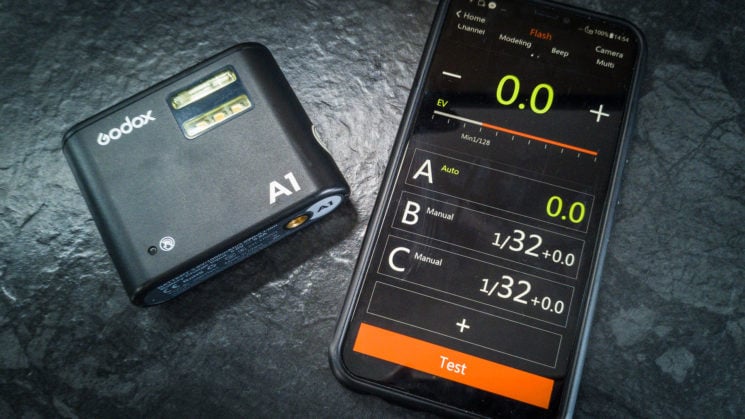 The Godox smartphone flash and Bluetooth remote control unit, the Godox A1, has been discontinued. The Godox A1 was released in 2017 to quite some fanfare. It was the first device to really let smartphone users shoot images using the speedlights and strobes they already owned – Well, if you had an iPhone or one of a handful of select Android devices you could.

Since that initial release, though, and despite users constantly asking for better Android support, it hasn’t really seen many updates. And with the Bluetooth functionality now incorporated into the Godox X2T and Flashpoint R2Pro Mark II triggers, Godox has abandoned the original A1 entirely.

Godox hasn’t made a big announcement of the A1’s demise, but it no longer appears on their website product listings, and as Lighting Rumours points out, it’s listed as discontinued in the compatibility chart for the Godox module for the Sekonic L858 light meter.

While the A1 wouldn’t let me use my phone’s cameras with their strobes (any of the three flagship Android phones I’ve owned since the A1’s initial release) and it took almost a year to even see an Android version of the app after the A1 was launched, I found it to be an invaluable tool for product photography.

In particular, it was especially useful for composites where I didn’t want to risk knocking the camera between shots. Throw an XPro on the camera’s hotshoe in app mode, adjust the lights from my phone using the A1, and fire the camera remotely over WiFi or a long cable release. It was the perfect setup. And I still use it today for controlling multiple continuous lights from my phone when shooting video. 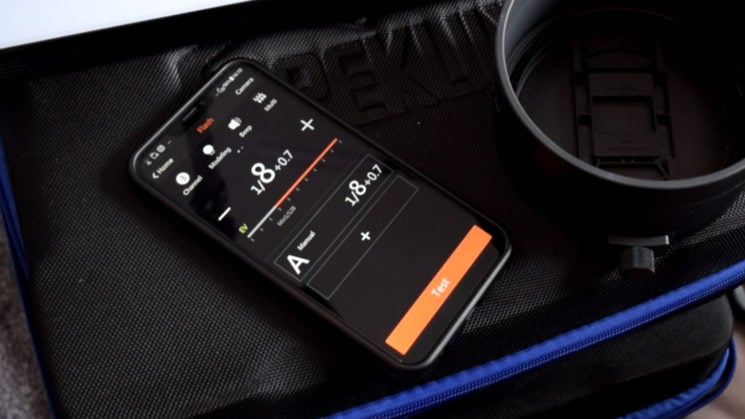 Of course, with the A1’s Bluetooth functionality now built into the Godox X2T and Flashpoint R2 Pro Mark II triggers, it does make the A1 kind of a redundant item (except perhaps for video shooters with continuous lights where a flash trigger is kind of useless). Perhaps the fact that it’s now officially discontinued means that we might start seeing a Godox branded version of the R2 Pro Mark II coming to customers outside of the USA.

Or, maybe Godox has a completely new trigger in the works because the shoot workflow on the X2T still isn’t anywhere near as efficient as it is on the XPro (which doesn’t have Bluetooth). Either way, I hope this doesn’t mean that Godox has abandoned the smartphone app, too, given than the X2T and R2 Pro Mark II both still utilise it.