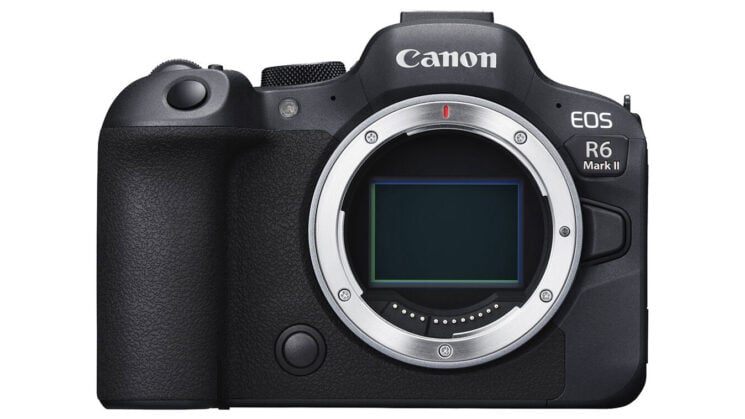 While the EOS R6 Mark II offers the same 12fps continuous shooting mode with the mechanical shutter as the EOS R6, you now get up to 40fps with the electronic shutter. There’s also a new Raw Burst mode that shoots 30fps with 0.5 seconds of pre-capture. Great for responding to quick events and actions as they’re happening. There are also new shooting modes including a multiple exposure mode (jpg only) and panorama mode.

The Canon EOS R6 comes in at the same launch price as the original Canon EOS R6, which is nice to see. All to often these days, we see tiny incremental updates with a hefty price jump in a new version, but not here. And it’s one of those rare times where even if you’re already an owner of the old one, it might actually be worth upgrading to the new one, depending on your needs. But here’s a quick specs overview of the two.

Many of the specs are quite similar. But there are some noticeable improvements. There’s a higher resolution sensor, with a much faster continuous shooting speed when using the electronic shutter. And while the internal 4K video capabilities haven’t changed much, you now get 6K RAW over HDMI for shooting ProRes RAW at 60 frames per second to devices like the Atomos Ninja V+ using the full width of the sensor – although it is just a micro HDMI socket, so use cable locks! It also sees a bit of a speed boost on 1080p footage, bringing it up to 180fps. 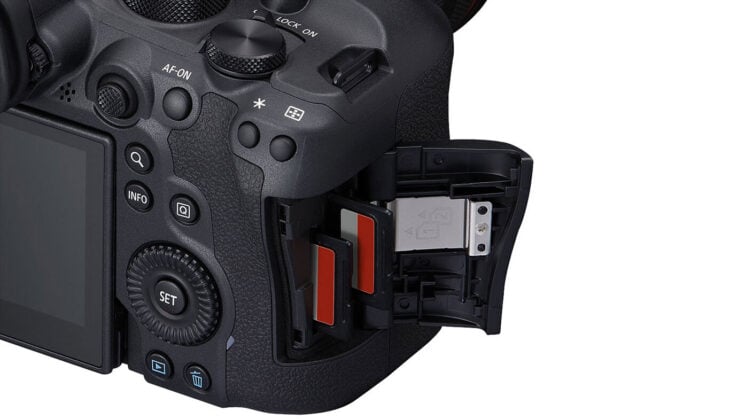 It still sports a pair of UHS-II SD card slots, so there’s no CFexpress support yet – which is a little disappointing given that CFexpress is really picking up steam now. With as much competition as there is in the CFexpress market right now, prices have been falling extremely quickly. I don’t think it’ll be too long before they really do start to win out against V90 UHS-II SD cards, especially given the extra speed capabilities they offer for unloading large amounts of photos and footage, even if the cameras themselves don’t need all that speed to write out data – although they could still help to clear out stills buffers faster.

It features Canon’s new Dual Pixel CMOS AF II system, like the EOS R3. As such, it’s expected to be quicker than the original EOS R6 and capable of detecting more subjects. The EOS R6 II now lets you track horses, aircraft and trains, as well as the humans, dogs, cats and birds that the original EOS R6 supports. It also supports auto-select mode for subjects and the Flexible AF mode from the EOS R6 with eye tracking now working in all AF modes. 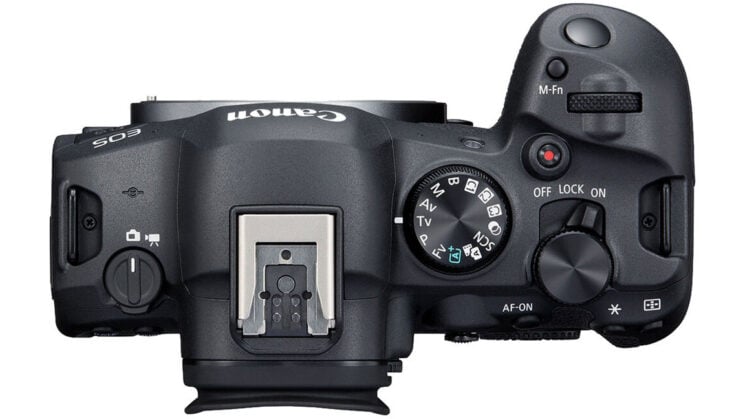 The electronic viewfinder and flippy-out touchscreen LCD seem to remain largely unchanged from the EOS R6. The EVF has the same 3.69m-dot resolution and 0.5″ physical size. Likewise, the LCD is still 3.0″ featuring a 1.62m-dot resolution. That’s not a bad thing because they didn’t suck in the EOS R6, but it would’ve been nice to see a higher-resolution EVF.

When it comes to connectivity, you’ve got a 3.5mm headphone jack as well as a microphone input. There’s a micro HDMI port for working with an external monitor or recorder. You’ll almost certainly want to use a cage with this if you are plugging an HDMI cable in. It would’ve been nice to see at least a mini HDMI on here if not a full-sized HDMI socket. It’s also got USB-C 3.2 Gen 2 for in-camera charging and file transfers. 2.4 and 5GHz WiFi are supported, as is Bluetooth. 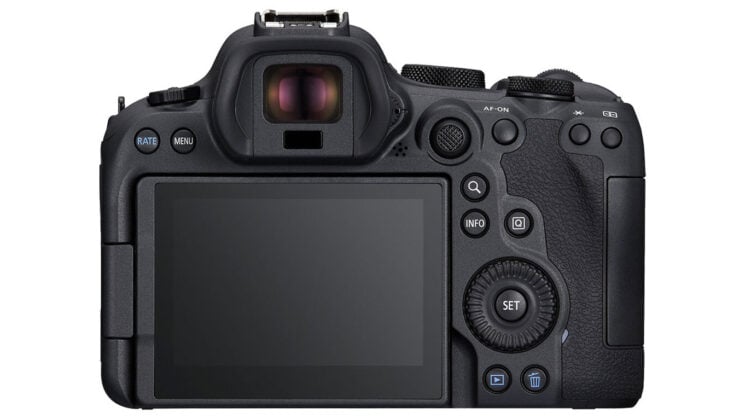 It also features canon’s new Multi-Function shoe, which adds a row of pins at the front for more flexibility when it comes to adding on accessories. Particularly ones that rely on batteries. Devices like the Canon DM-E1D Stereo Microphone, which takes power directly from the camera and doesn’t require cables dangling between the microphone and the input of the camera.

It is definitely going to be a tough sell to some who are already happy with their EOS R6 cameras and don’t need 40fps with the electronic shutter, 6K RAW external video, or horse/aircraft/train AF tracking. But, if you’ve been thinking about going for the EOS R6, then the EOS R6 seems almost certainly worth getting, given its launch price. Right now, the original EOS R6 only sees a $200 discount from its launch price and is currently advertised at $2,299. For the extra $200, it’s definitely worth the Mark II.

It will be interesting to see if the cost vs benefits balance shifts in the coming weeks as prices drop on the original EOS R6 and the used market perhaps becomes a little saturated but right now, the EOS R6 Mark II looks like a no brainer.

The Canon EOS R6 is available to pre-order now for $2,499 and starts shipping at the end of November.